During the four days of the NAMM Show 2019 in Anaheim, the world’s largest music fair, the Lightpower Collection showed over 50 works by Neal Preston.

The more than 115,000 visitors and 2,000 exhibitors had two opportunities to enjoy the pictures, as the exhibition was divided into two thematic areas. In the NAMM Member Center in the entrance area was a compilation of Neal’s most iconic photographs of the greatest stars of the music scene, curated by Lightpower Collection and NAMM’s Museum of Making Music. While the exhibition at the Behind the Scenes booth focused entirely on Queen and Led Zeppelin, it also featured some never-before-seen images.

The daily signing session with Neal Preston, where books and posters could be purchased, turned out to be such a crowd-puller that Neal hardly had time to rest. The queues simply didn’t get any shorter, and Neal never got tired of having a personal conversation with each of his fans, taking photos and writing dedications.

Carolyn Grant, Executive Director of the NAMM Museum of Making Music, called the show “magic”, and all the NAMM staff who supported us wholeheartedly joined in.

As always, all proceeds from the sale of fine art prints, books and posters went to charitable foundations, so Lightpower owner Ralph-Jörg Wezorke was able to present a check for $10,000 each to Behind the Scenes and the NAMM Foundation.

Behind the Scenes provides tailored grants to entertainment technology industry professionals, or their surviving family members, who are seriously ill or injured., while the NAMM Foundation works to advance active participation in music making across the lifespan by supporting scientific research, philanthropic giving and public service programs. 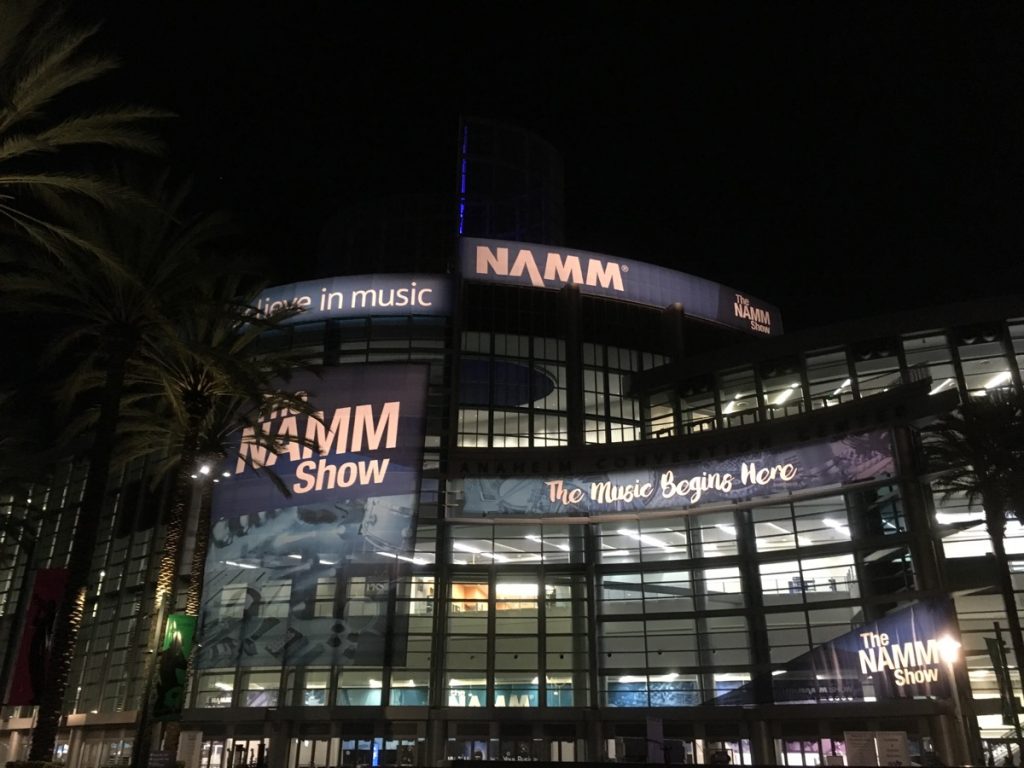 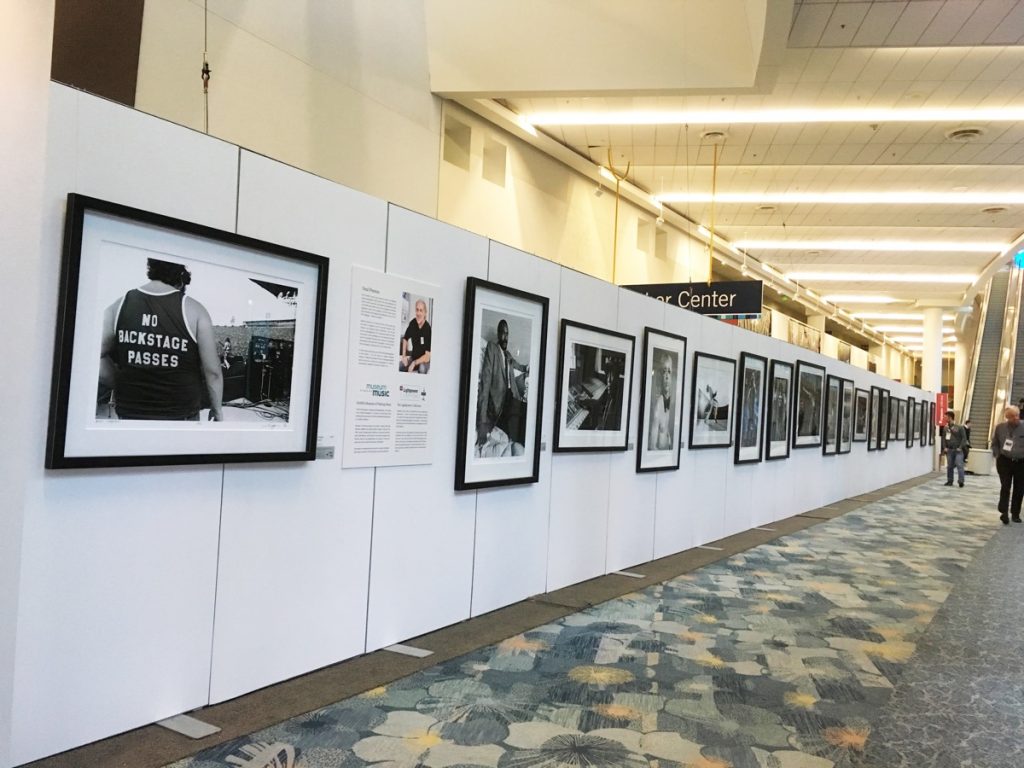 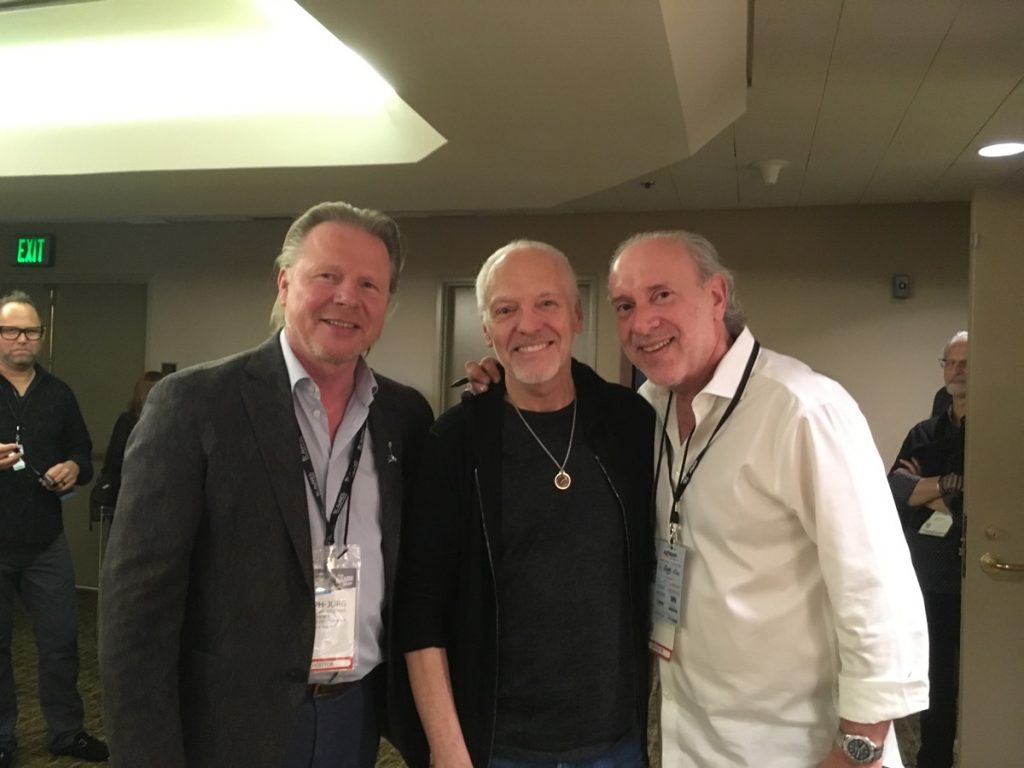 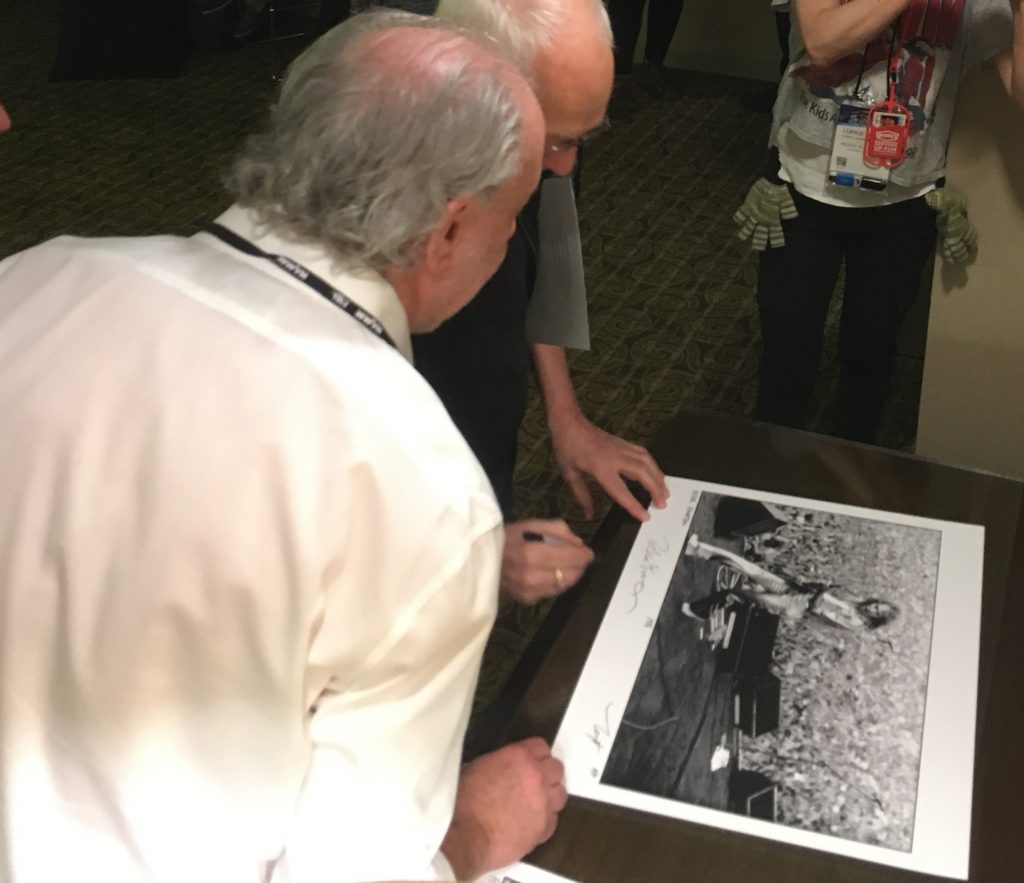 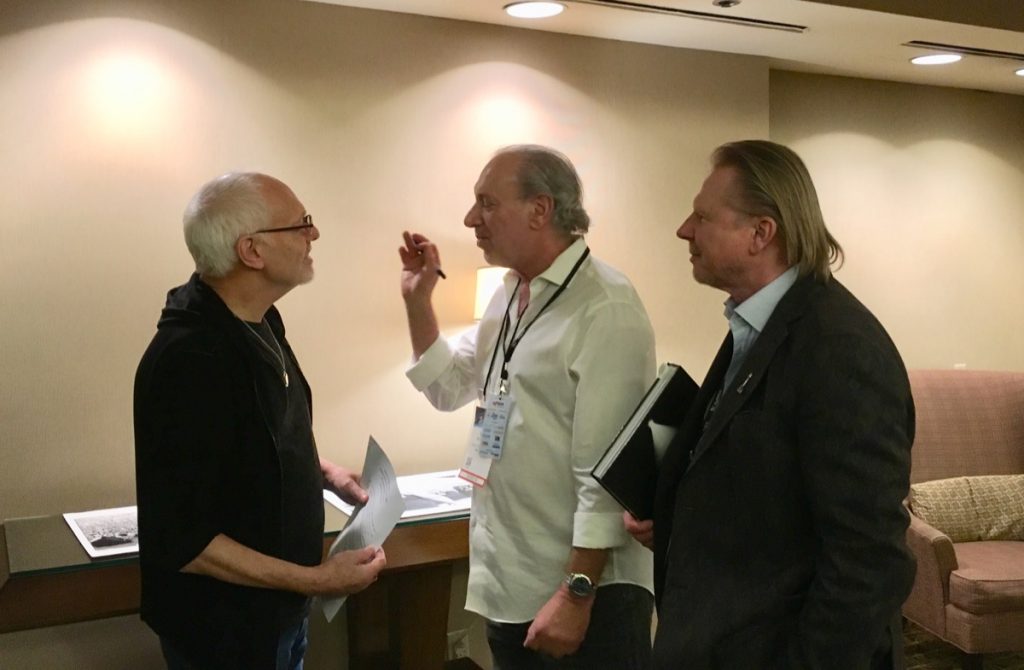 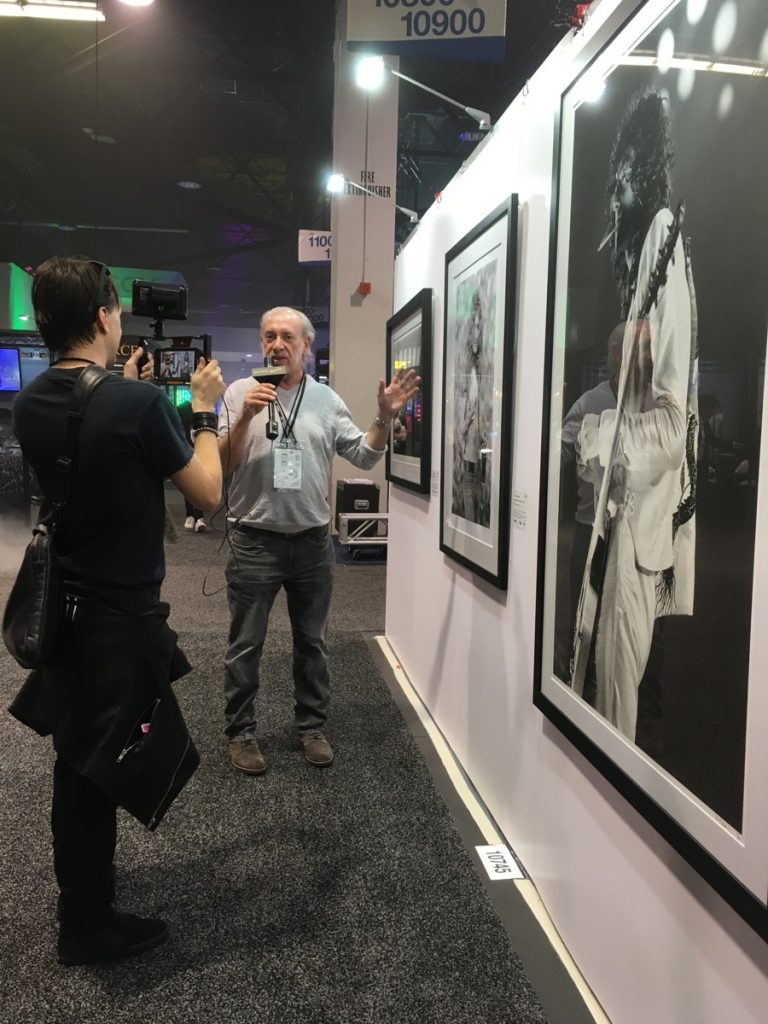 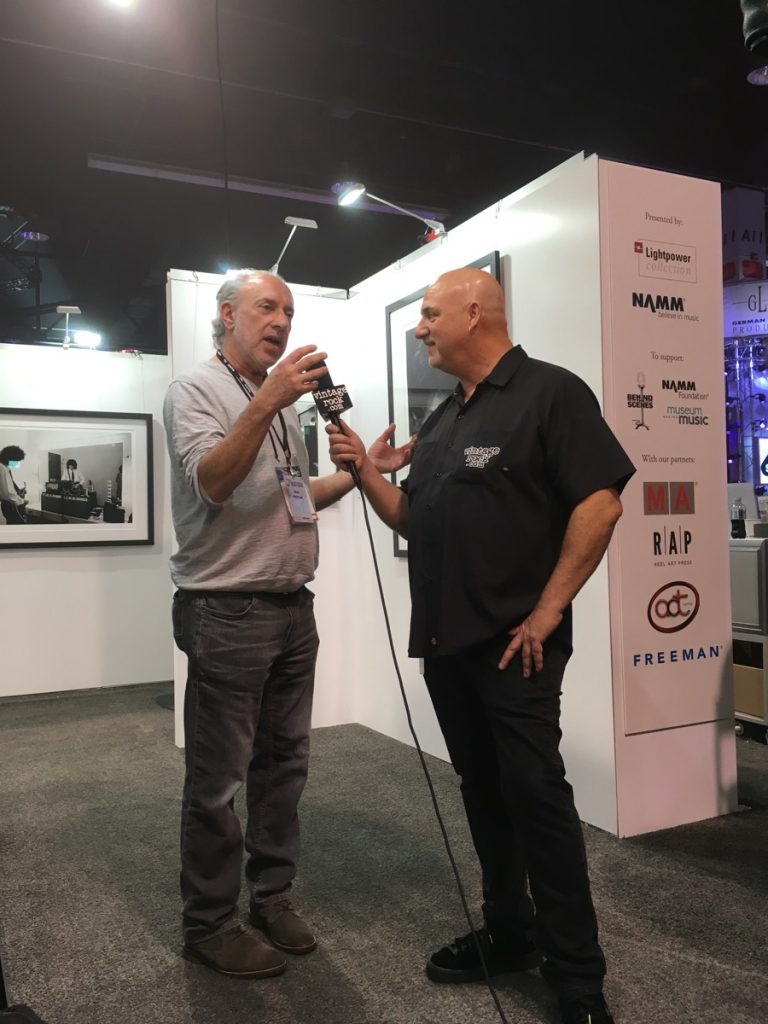 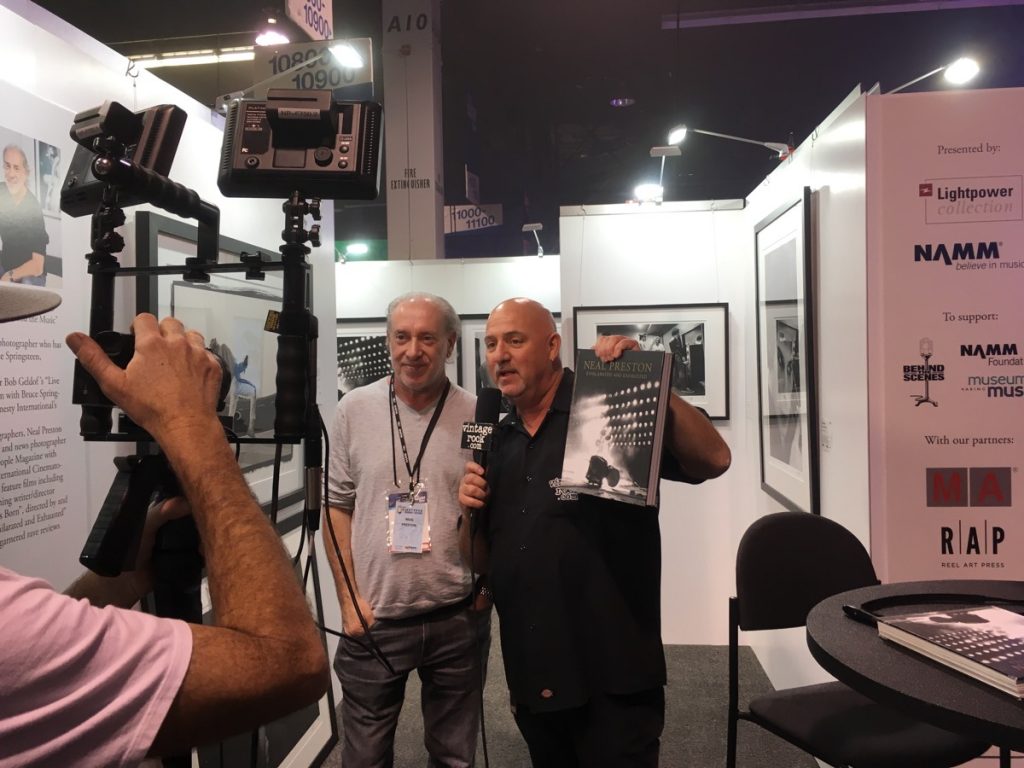 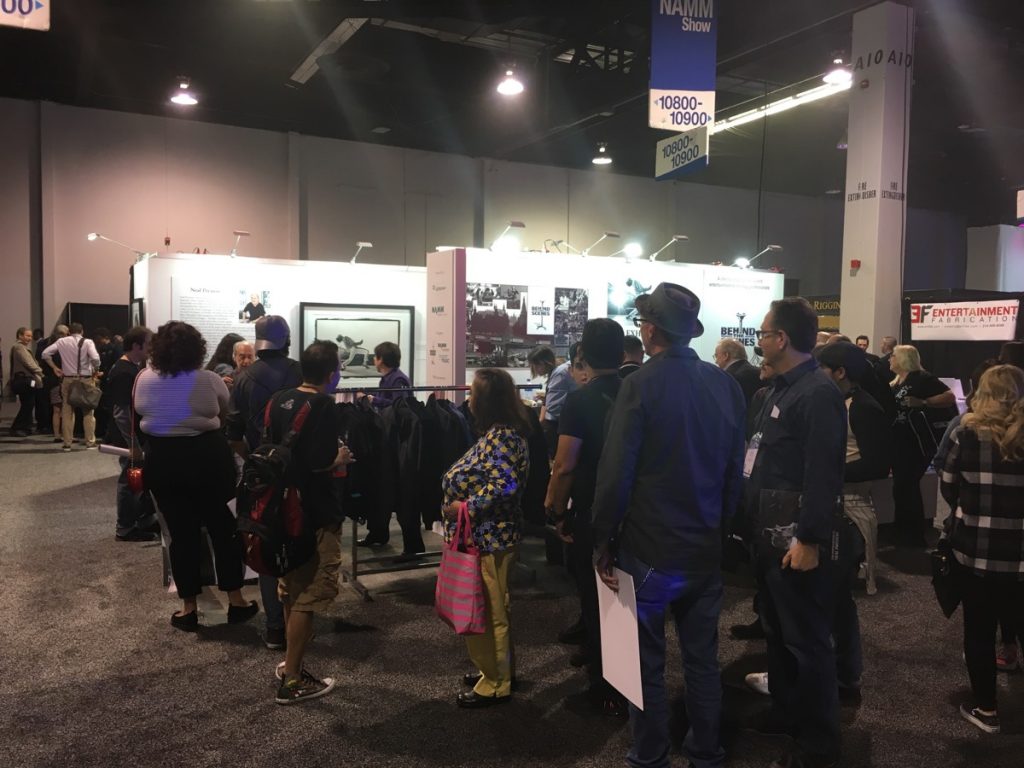 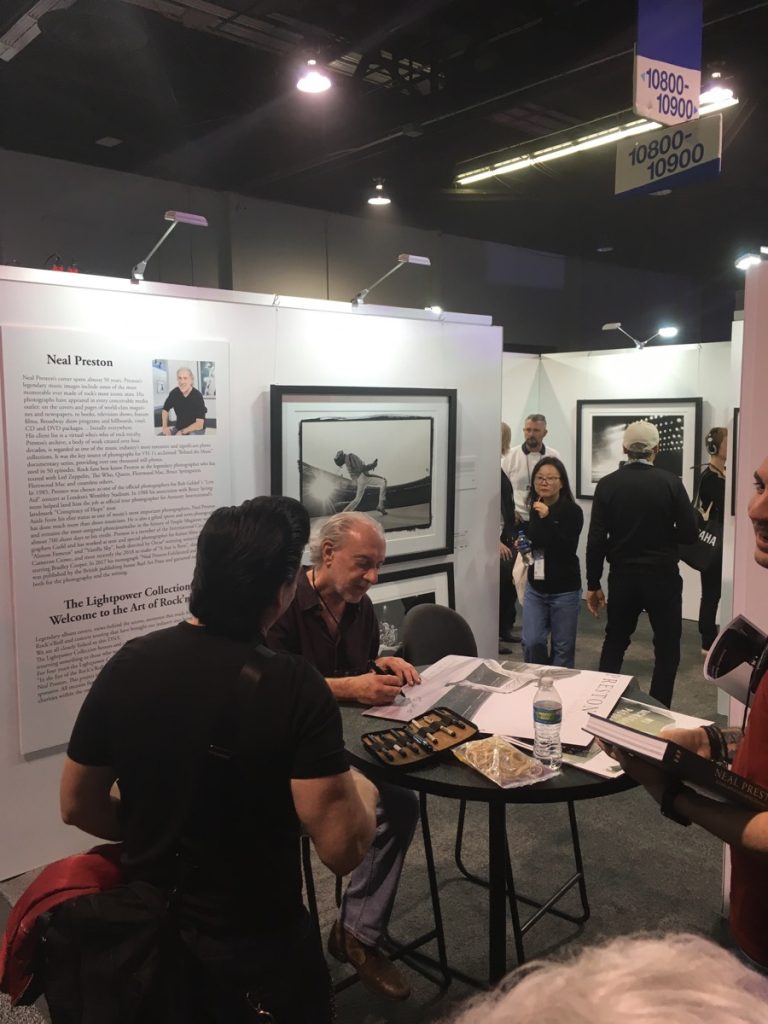 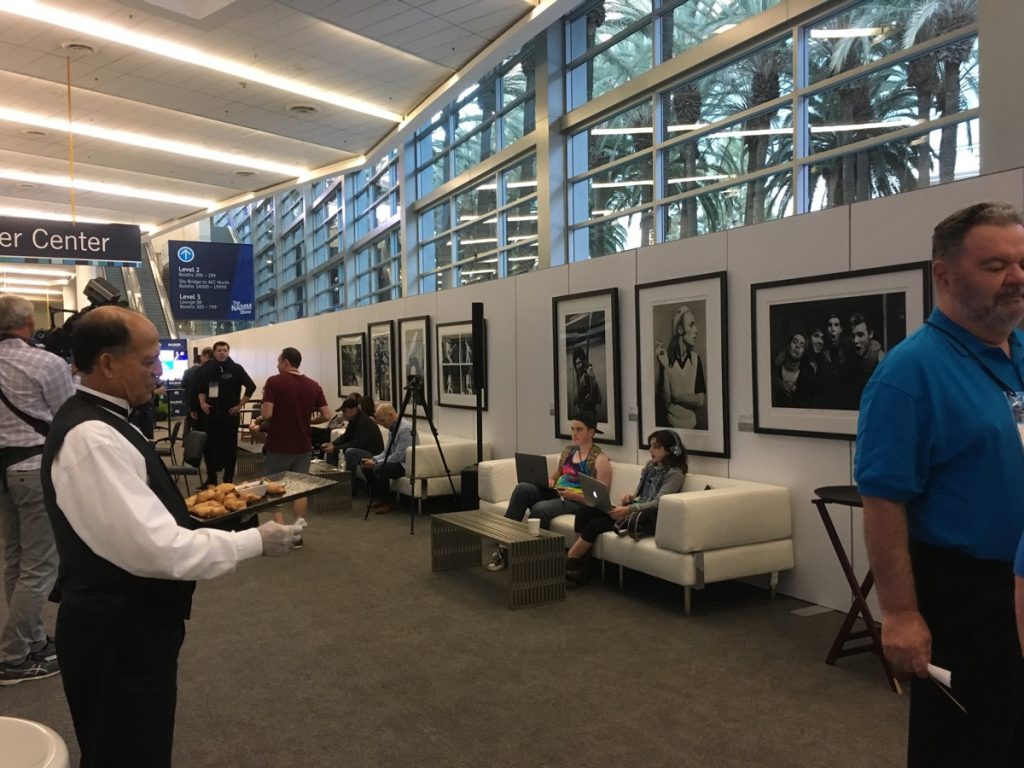 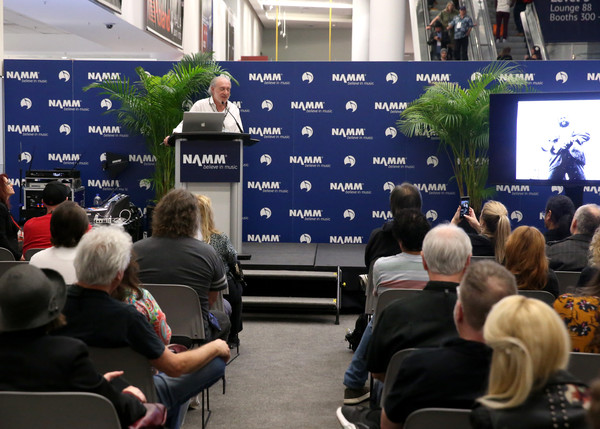 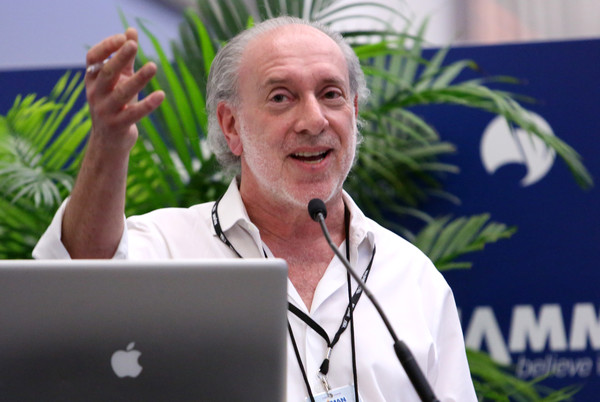 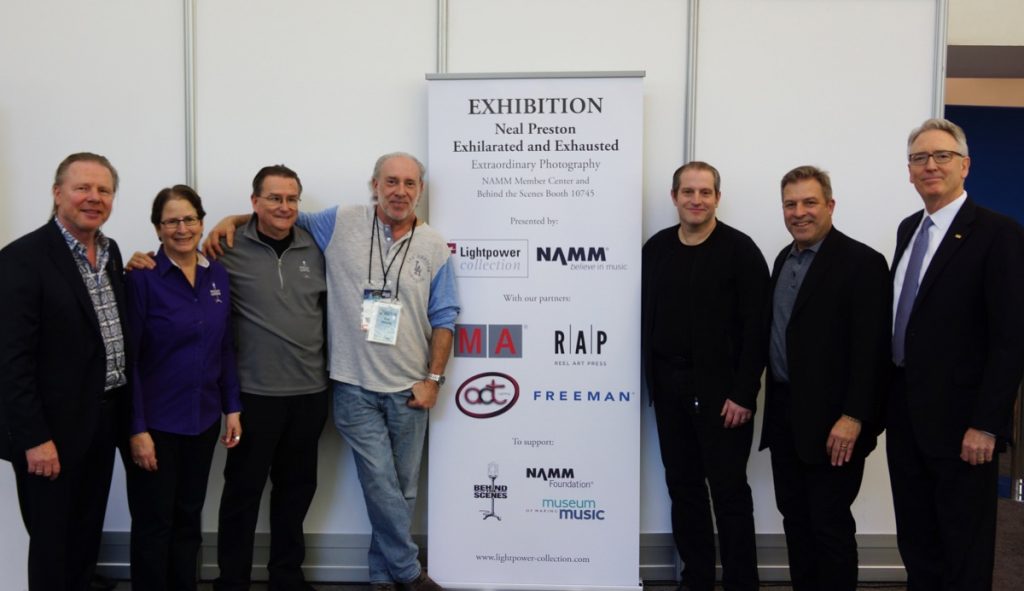