The Lightpower Collection appeared at Showlight 2017 in Florence in May. This very special industry event is held every four years in different locations and celebrated its tenth anniversary this year. Some 400 visitors from 25 countries used the four days of the event as an opportunity for in-depth discussions and to visit the exhibition stands and attend high-calibre talks by 27 renowned international designers and artists from the fields of theatre, opera, film and TV, architecture and live events. Names such as Durham Marenghi, Mikki Kunttu and Jeff Ravitz drew the audience. Organised by colleagues for colleagues, the forum has the feel of a family get-together and plays a key role in bringing the industry even closer together. The professional stage lighting business is a people industry where personal relationships count. The whole industry gathering watched as Philip Norfolk of Ambersphere arrived in authentic style from London in a specially procured vintage Alfa Romeo called Florence to give his talk. He was accompanied on his road trip by Glyn O’Donoghue (MA Lighting), Ben Saltzman and George Masek (both from A.C.T. Lighting).

The classical Palazzo dei Congressi provided an extraordinary backdrop for the contemporary showcase of Neal Preston’s rock’n’roll photographs and an atmosphere that offered visitors a tranquil counterpart to the hustle and bustle of the trade fair around the auditorium. Lightpower’s Italian partner, Clay Paky, the host of this year’s Showlight, provided us as the main sponsor with the exhibition space to add another highlight to the trade fair. On show were 30 of Preston’s iconic photographs alongside other examples of his work, such as magazine and CD covers and the original cameras with which he worked.

Lightpower used the event as an opportunity to announce its support for a further charitable organisation: “Backup – The Technical Entertainment Charity“. Like “Behind the Scenes” in the US, Backup provides assistance to members of the UK’s entertainment industry who are experiencing difficulties. Both organisations were presented with a cheque for more than $10,000 from the proceeds from the Lightpower Collection. This takes the amount donated since 2015 to $95,000. 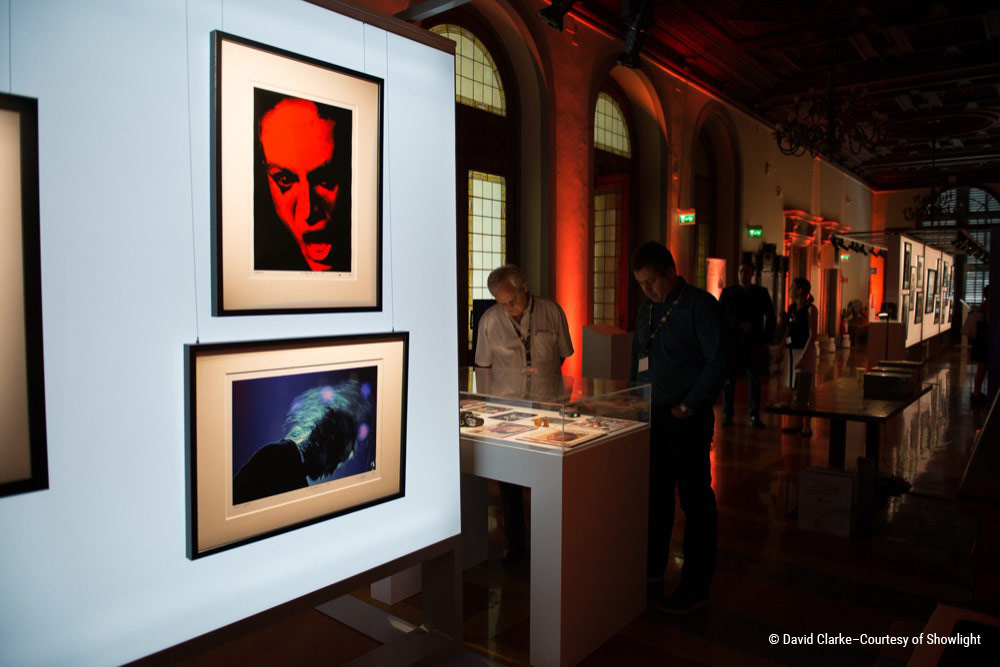 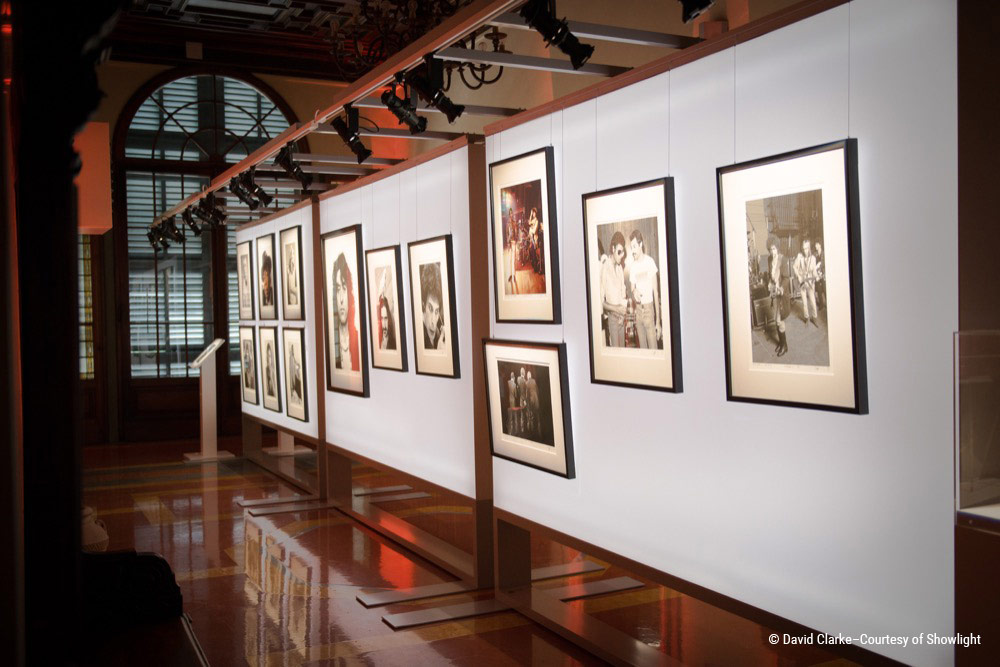 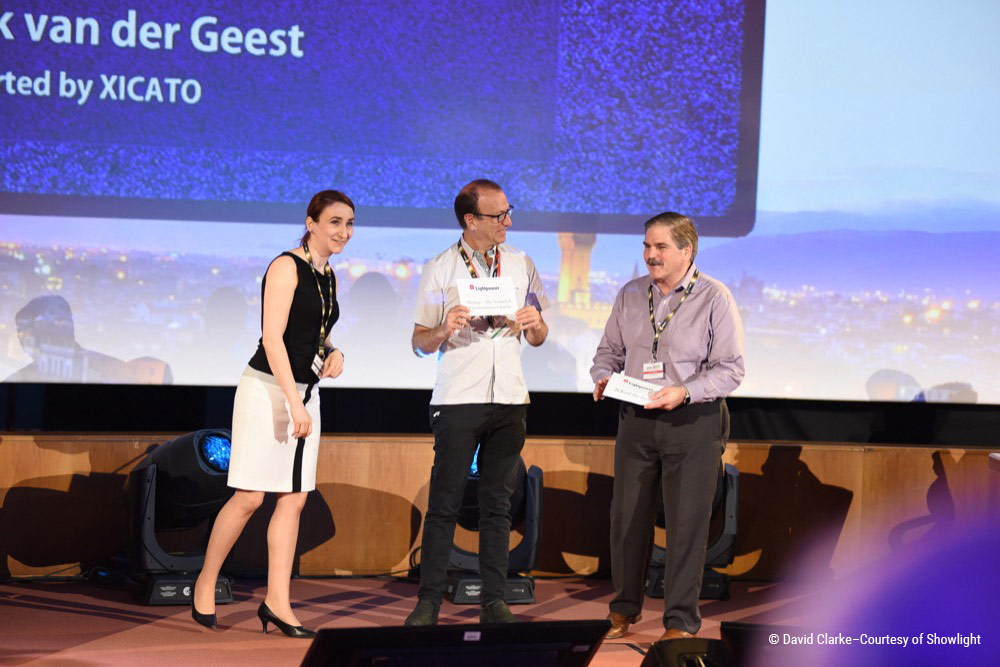 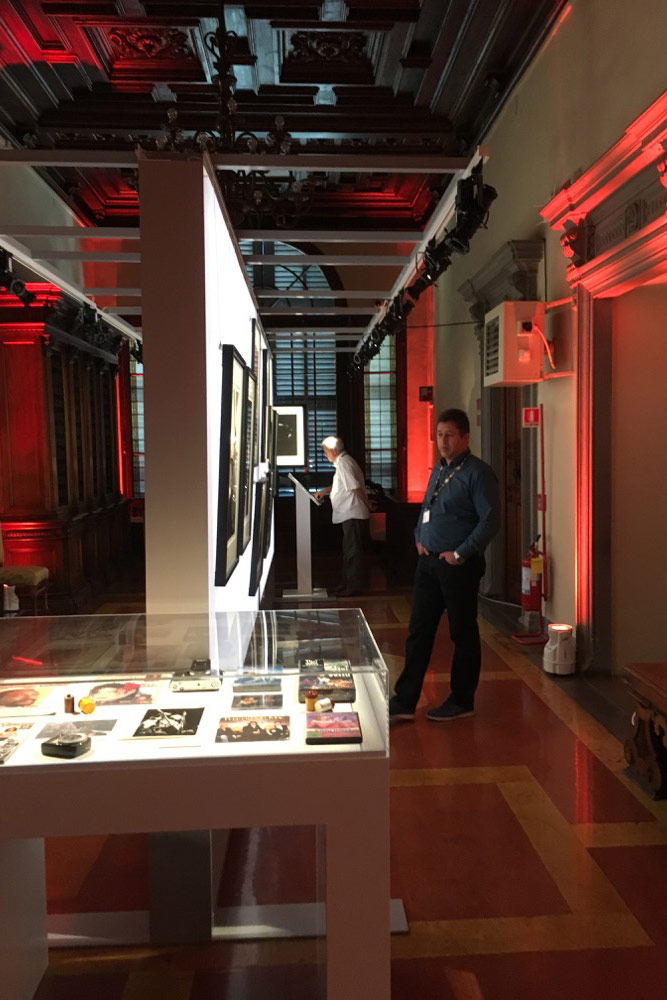 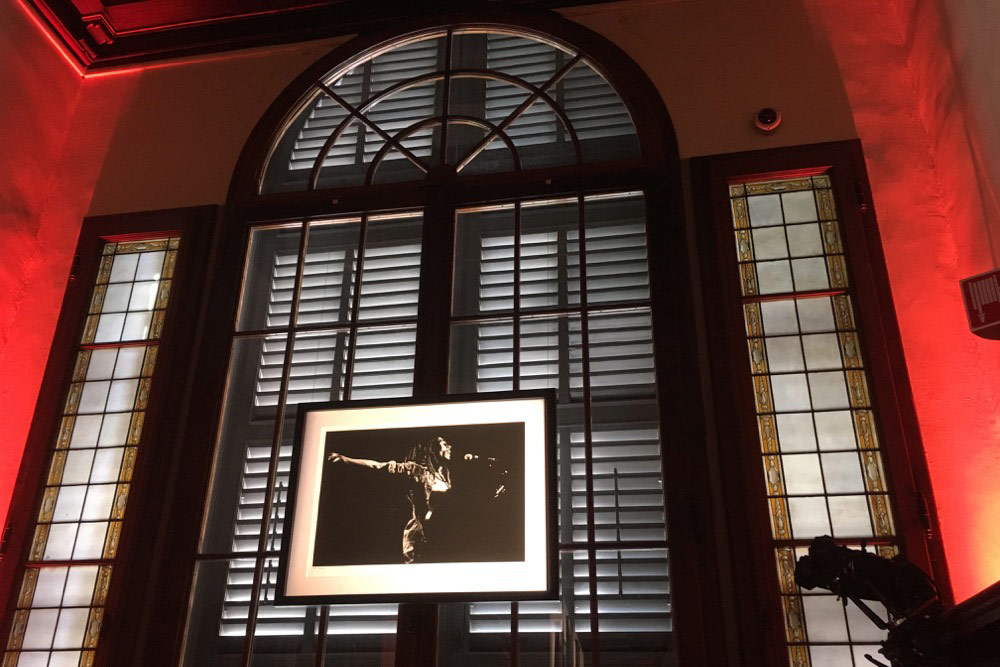 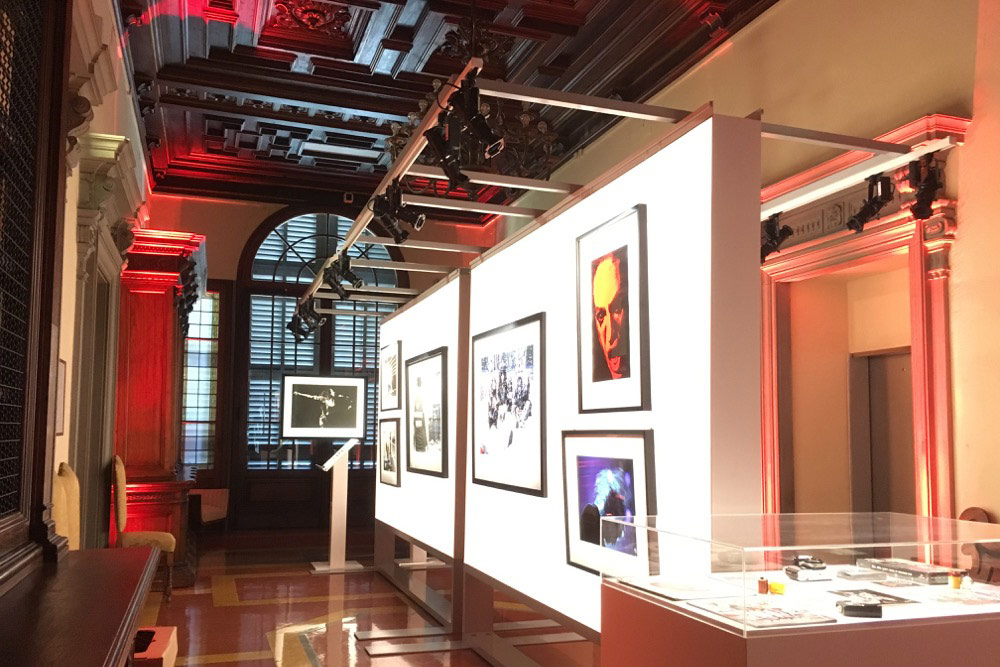 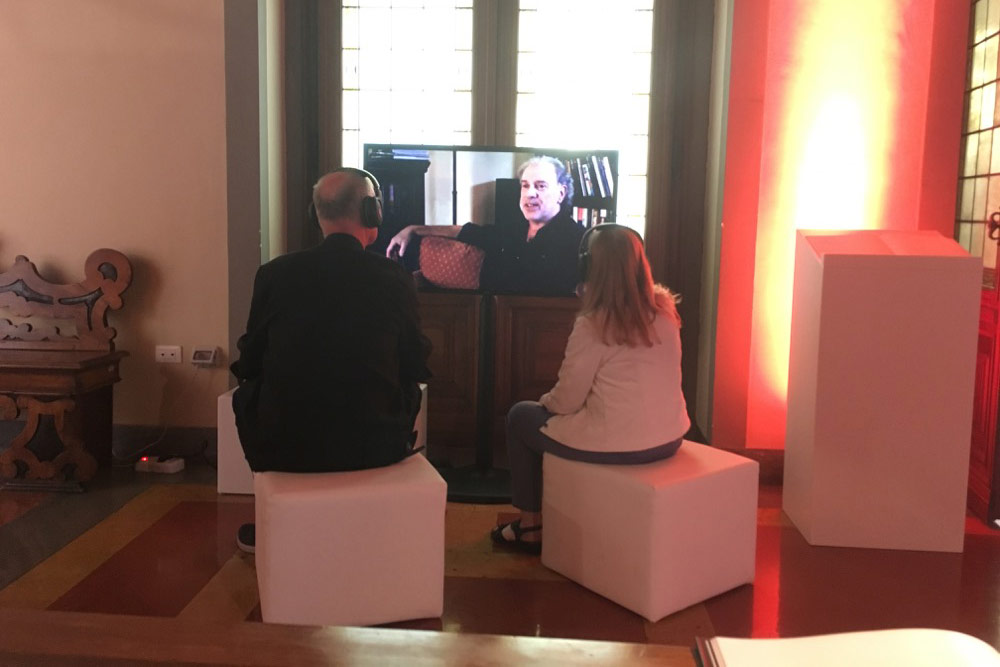 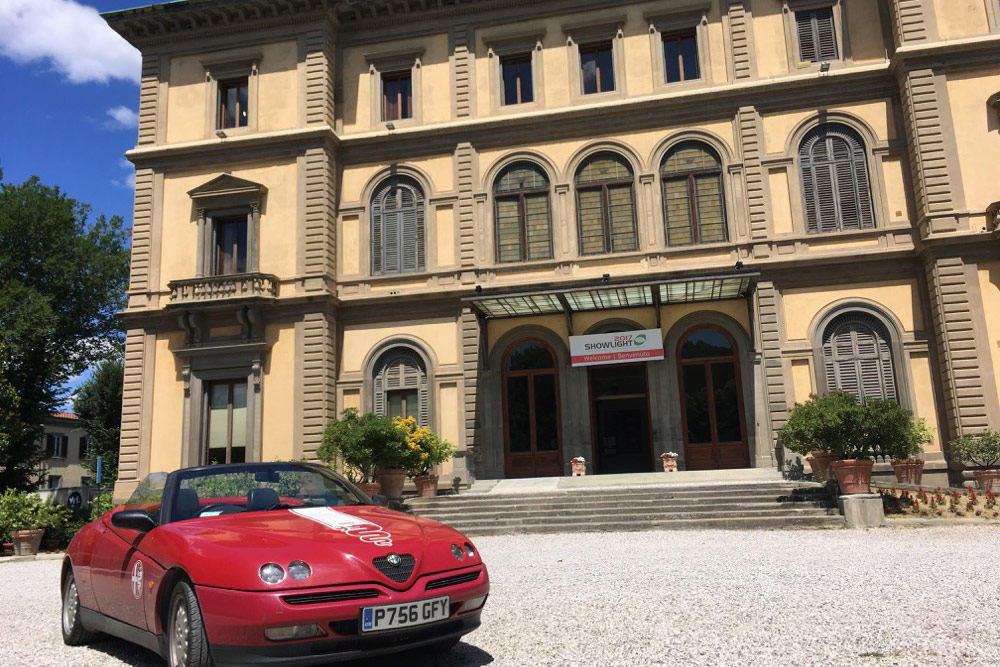