The Lightpower Collection formed the highlight of the Frankfurt Musikmesse

More than 60 works by Neal Preston were exhibited in a lavish staging across more than 1000m2 of floor space.

More than 12,000 visitors attended the exhibition

The pictures were the magnet of the exhibition, but the stories behind them, the multimedia staged biography of the artist himself (The Neal Preston Experience) and the accompanying live performance by the 16-year-old British guitar talent Edward Christie Bennett (“Fast Eddie”) turned the exhibition into a really holistic experience. The number of young visitors and their responses were especially pleasing.

Neal Preston, who was present throughout, gave domestic and foreign media representatives about 30 interviews and signed more than 1,000 books, posters and exhibition catalogues. We also welcomed prominent artists Tony Iommi and Marco Mendoza, both of whom had been photographed by Neal. The audience response was simply overwhelming. Many of the visitors came back a second time and some fans did not want to leave at all.

Behind the Scenes is delighted with the donations

The “Behind the Scenes” Foundation was delighted to receive a cheque for $50,000, which was officially presented at the opening. After the great success of the exhibition and the demand for fine art prints and books and other upcoming exhibitions worldwide, this donation will no doubt soon be followed by others.

A big thank you to all the sponsors and partners involved

Without you, none of this would have been possible.

How it all began – the Rising of the Storm

Meet and Greet with Neal Preston

Thomann gave away in a drawing a VIP-day at the Musikmesse 2015, which had a lot of highlights for the winner. Surely it contained a visit of the Neal Preston exhibition and a meet-and-greet with the photographer. The young winner was more than happy about his special day, as the short report about his visit shows. 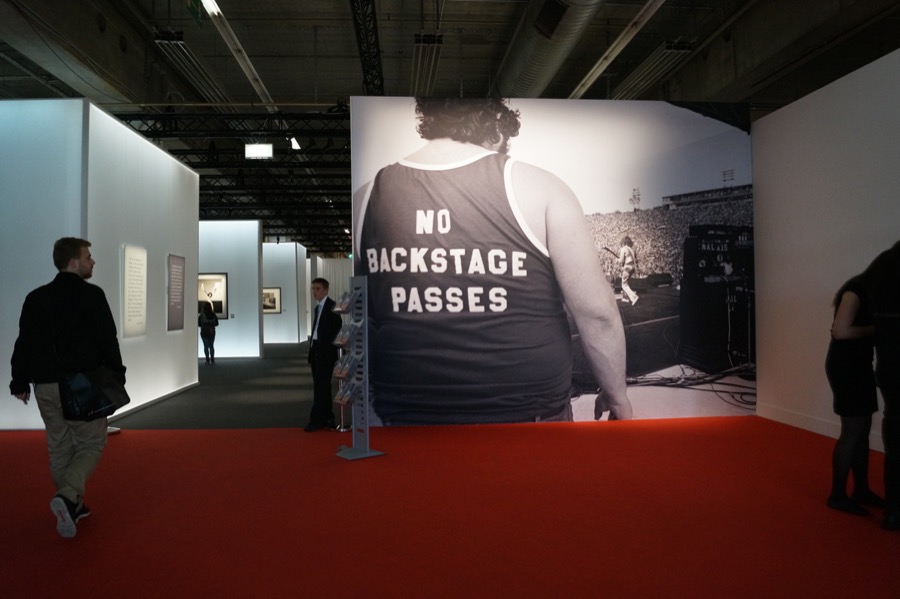 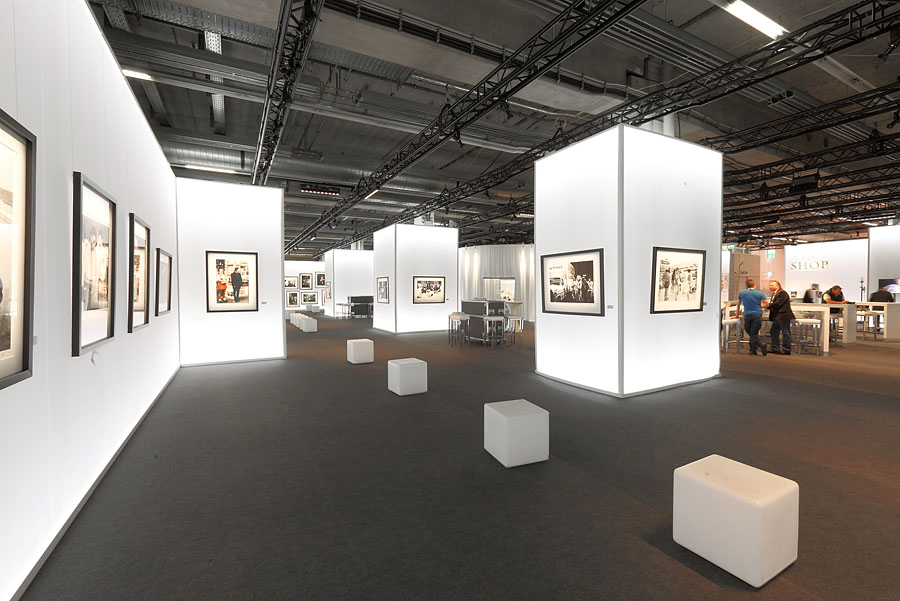 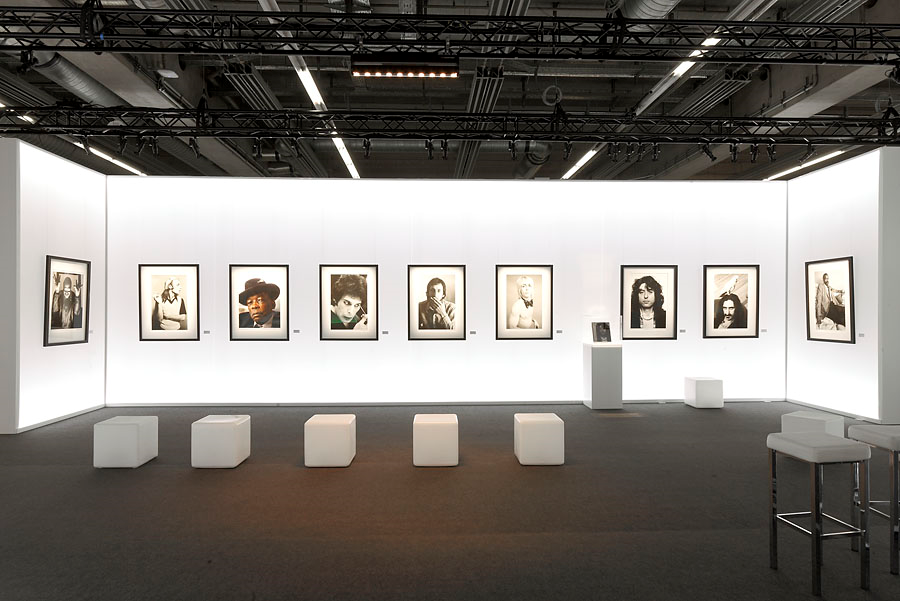 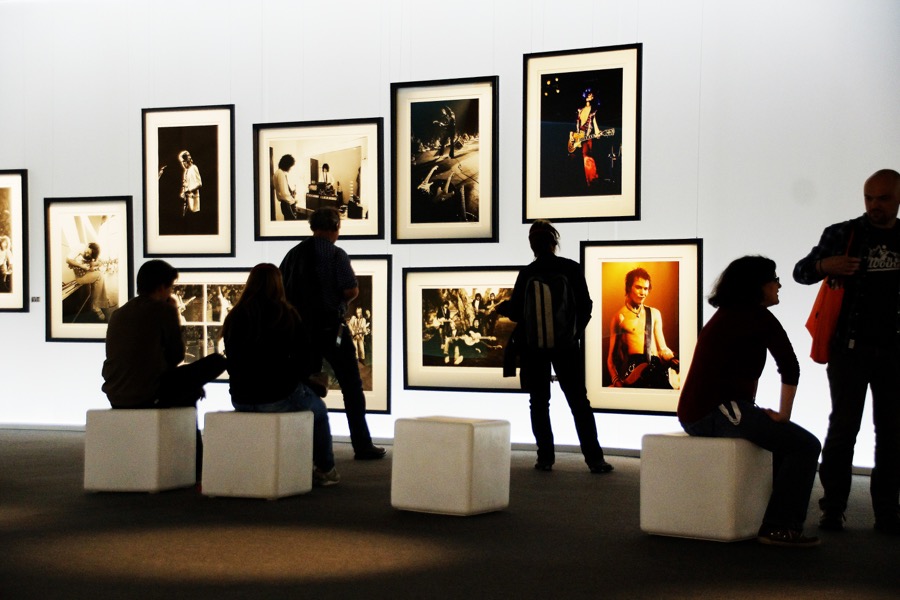 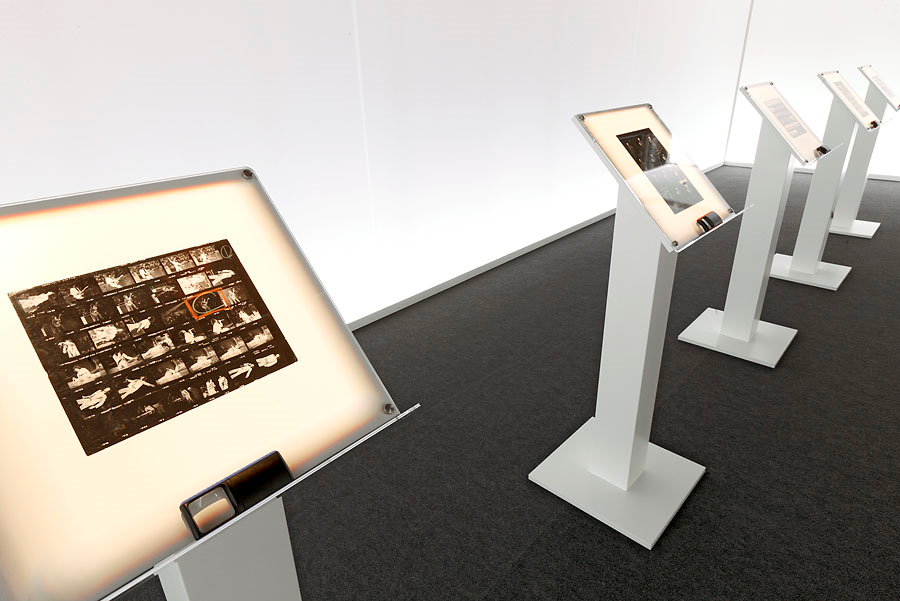 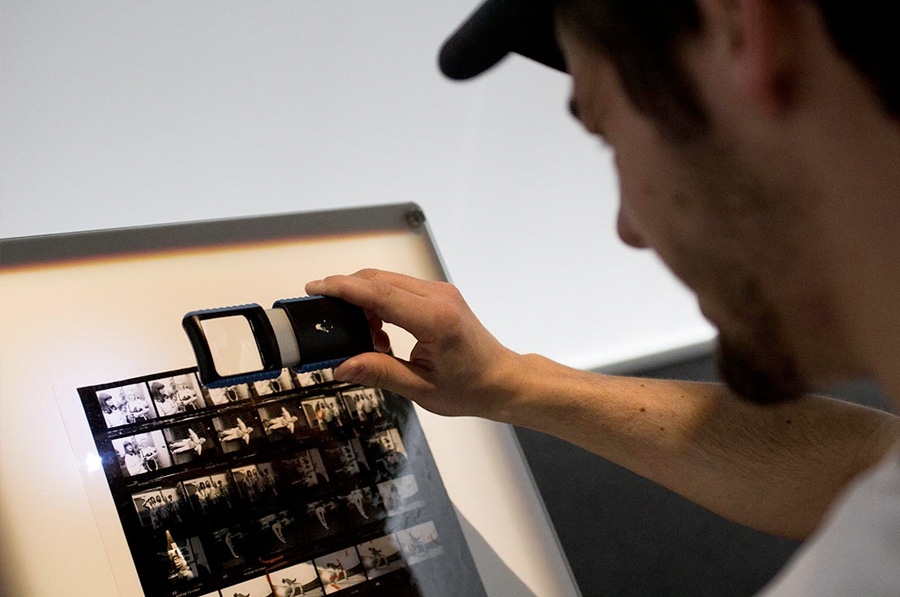 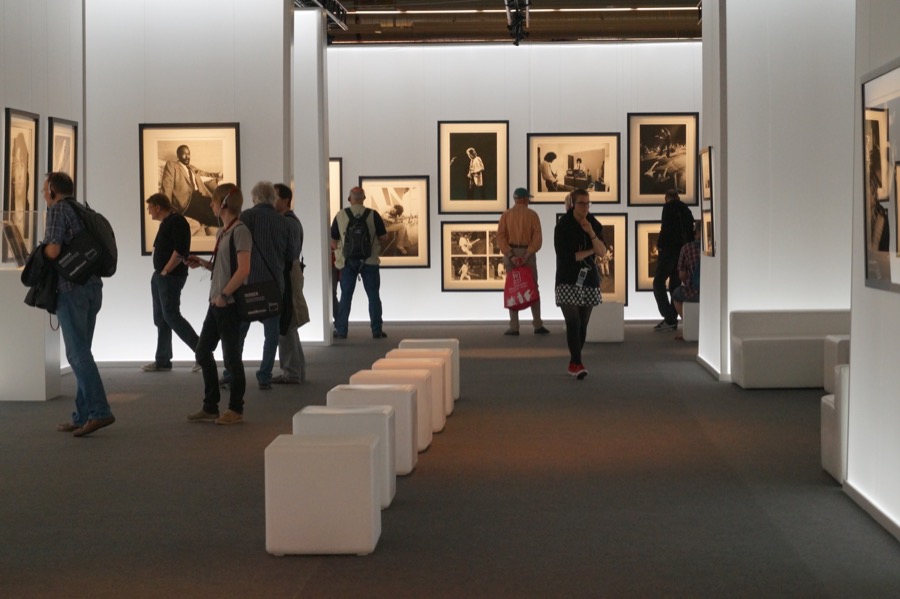 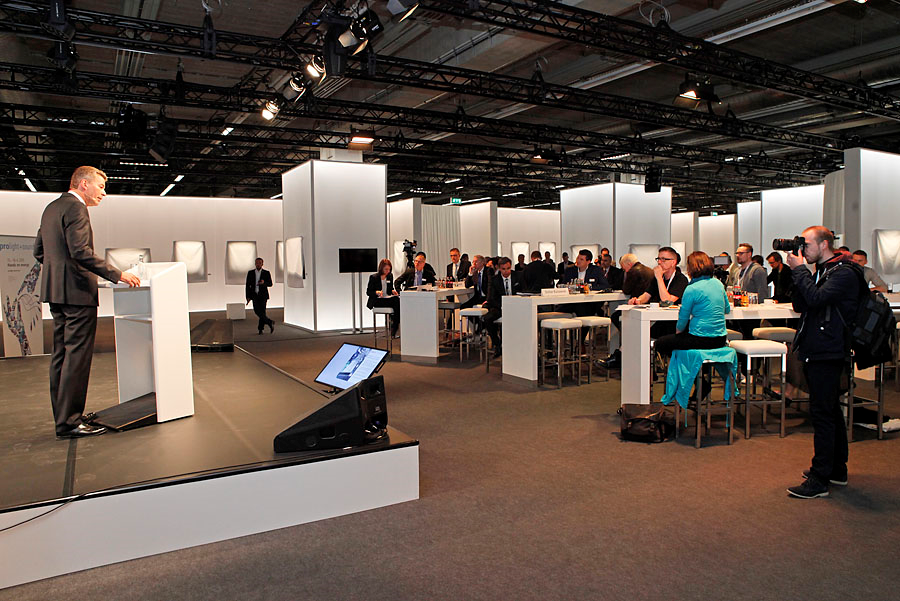 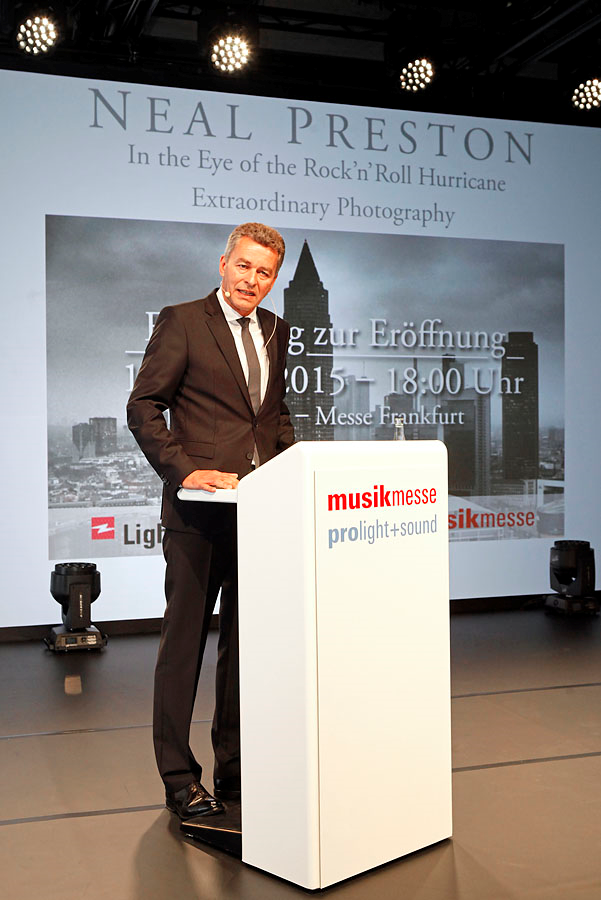 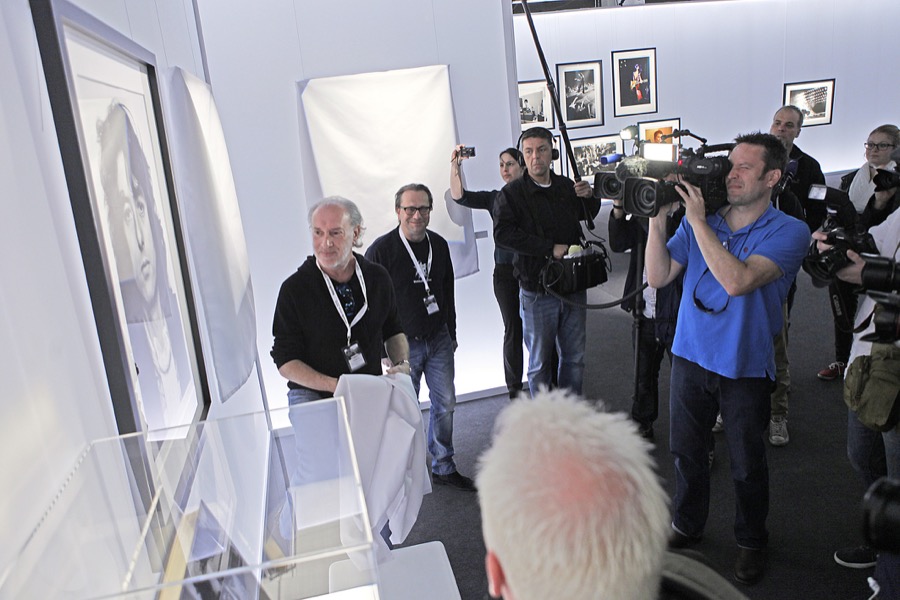 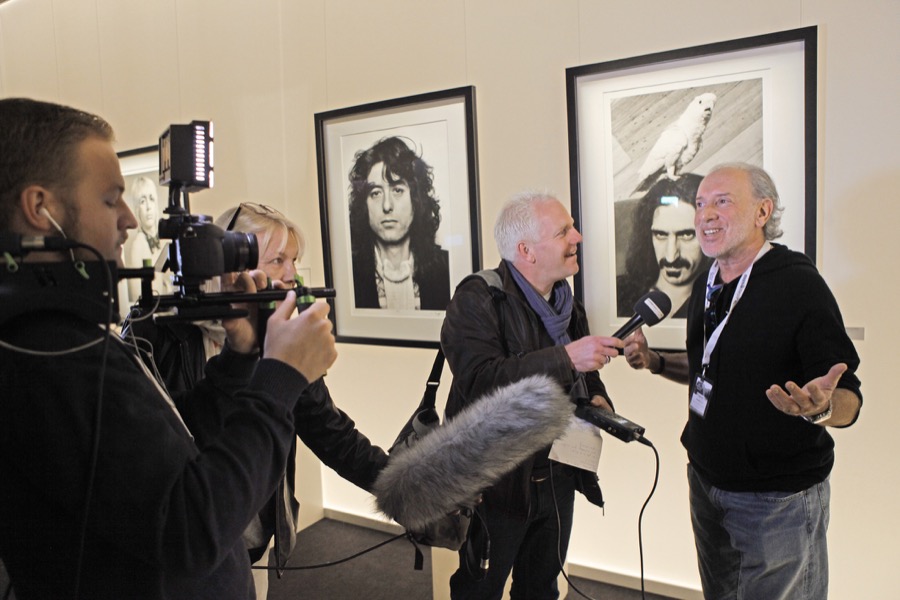 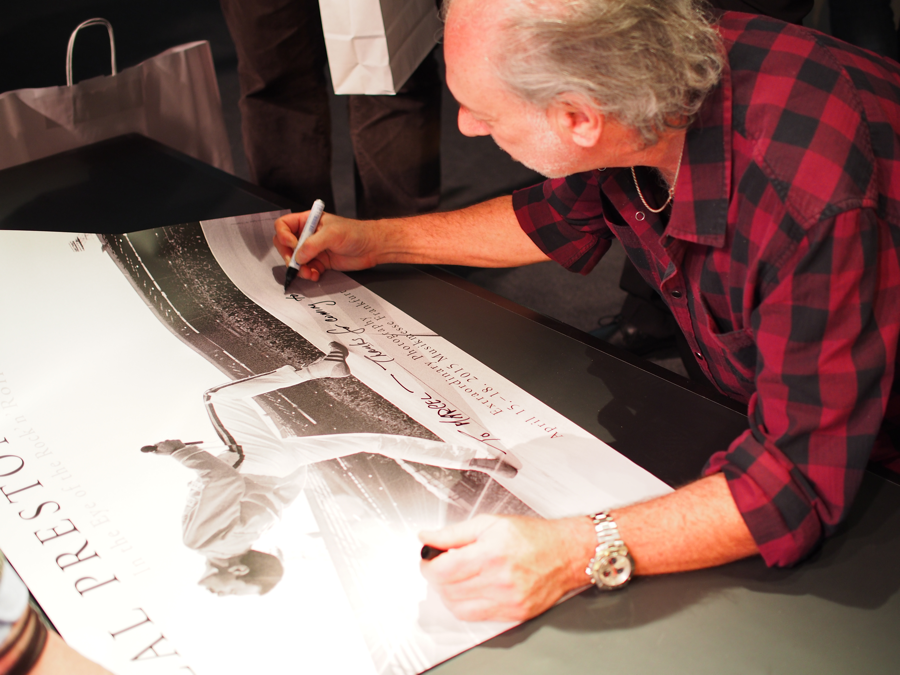 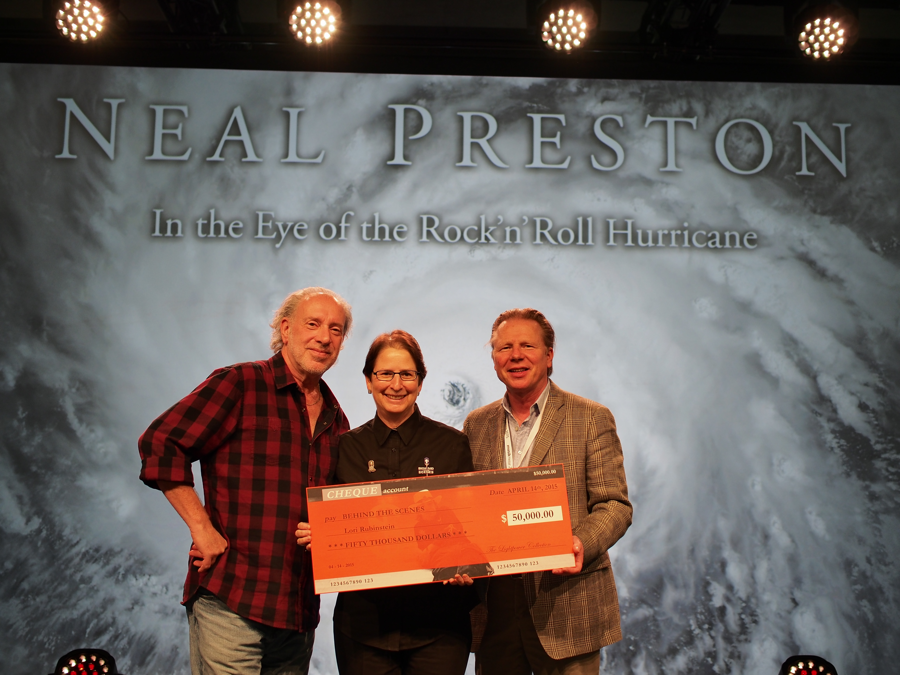 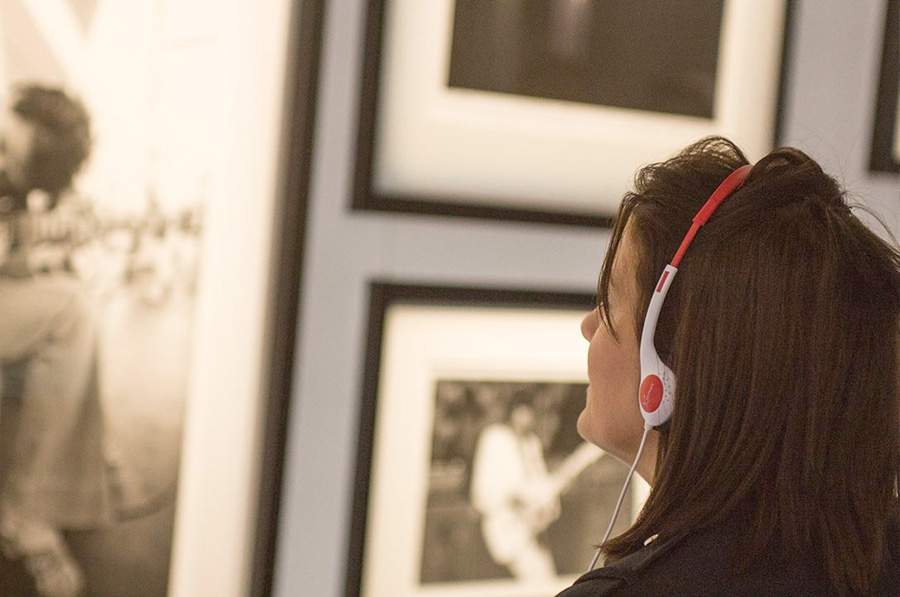 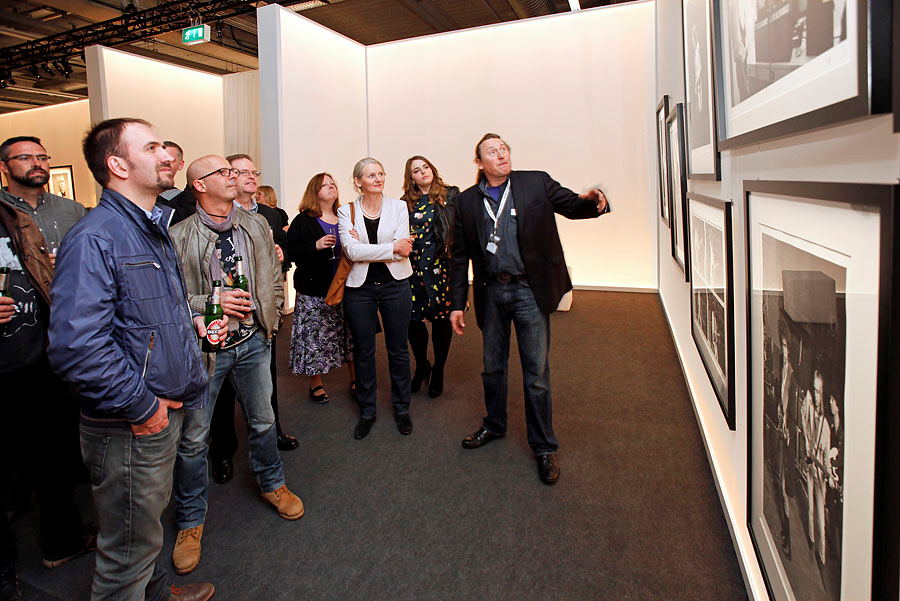 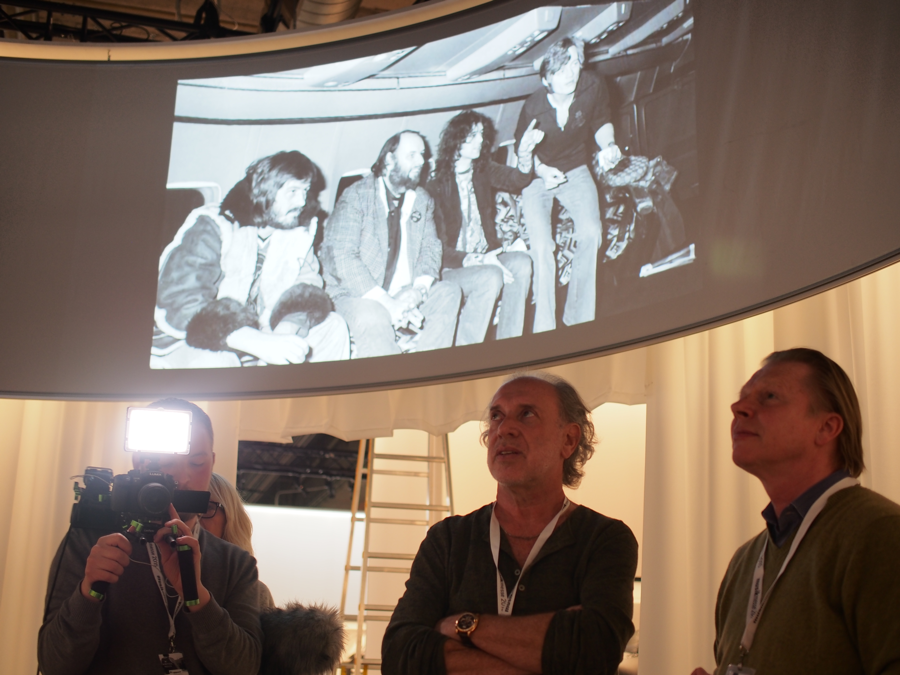 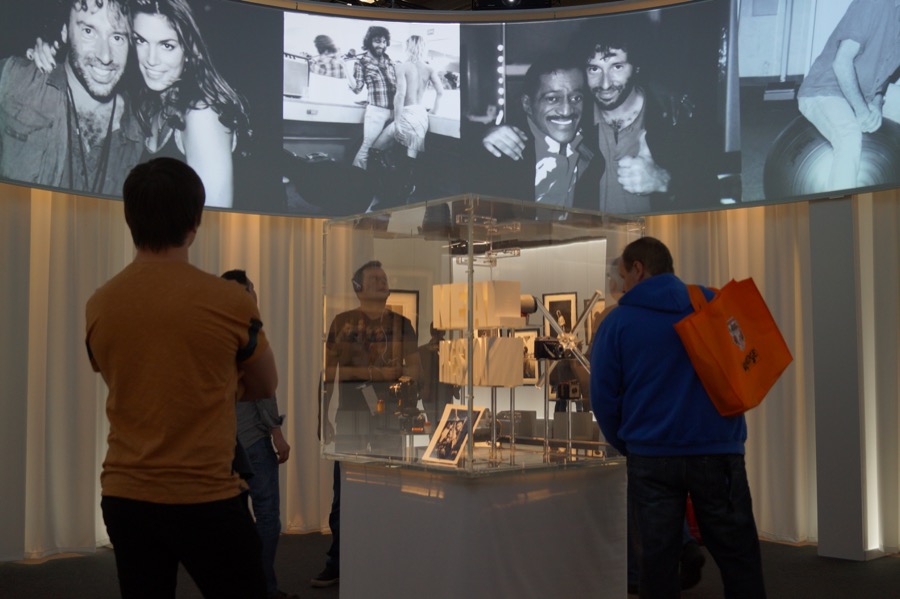 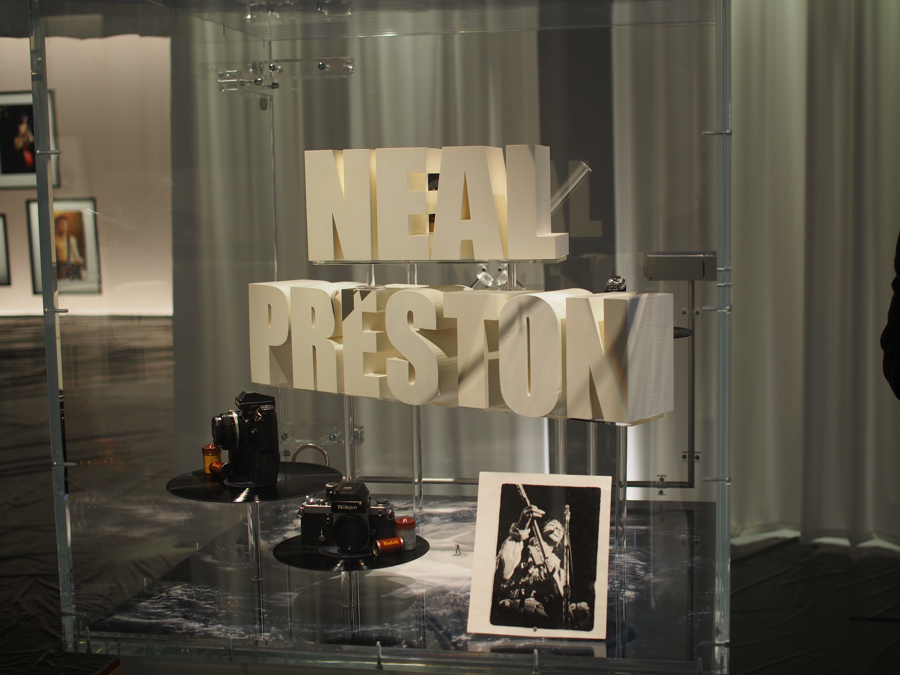 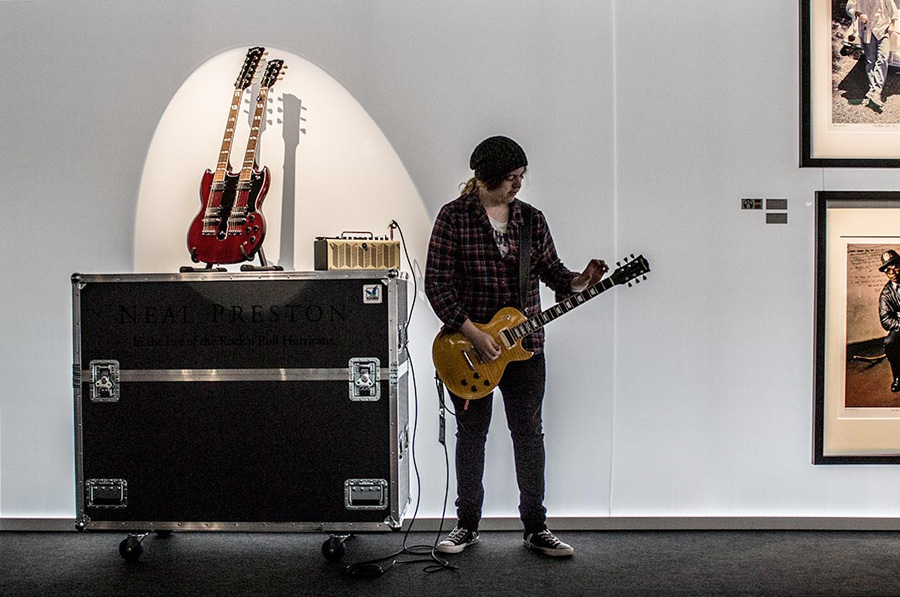 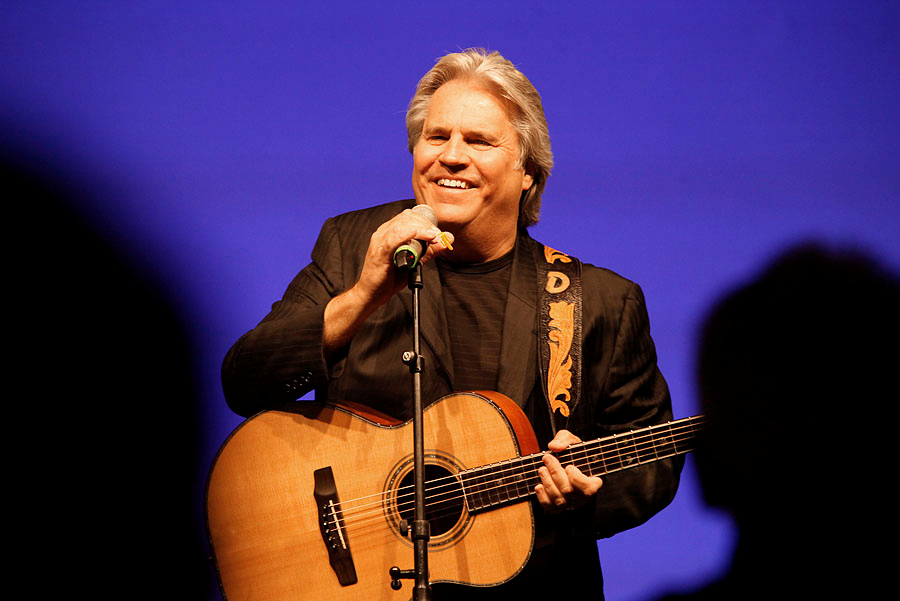 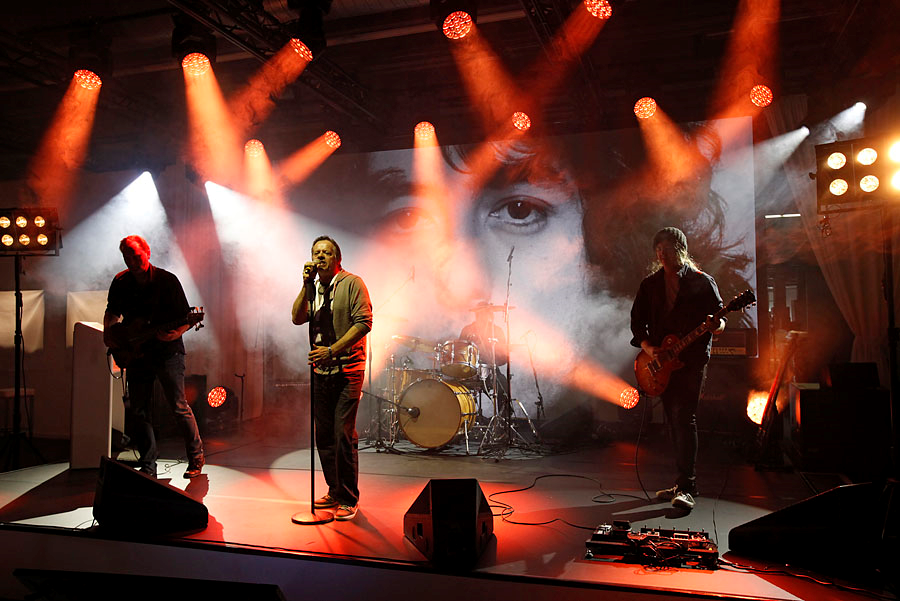 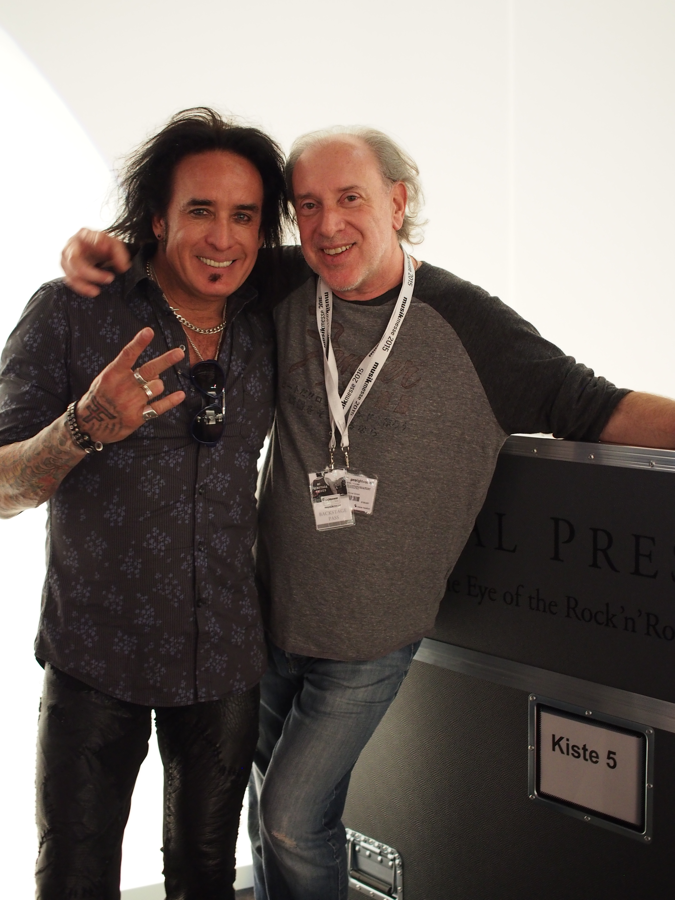 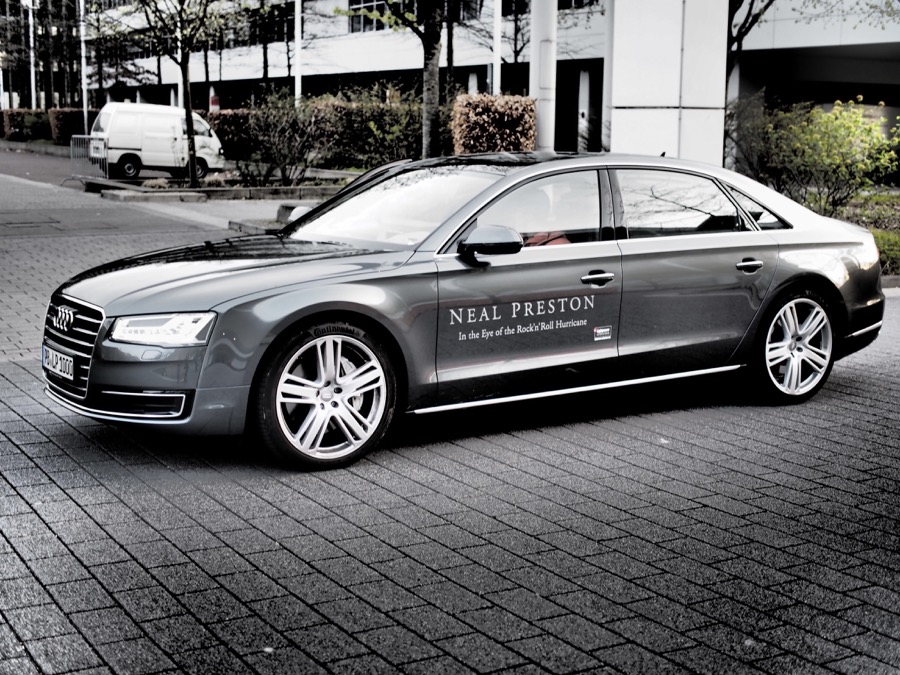 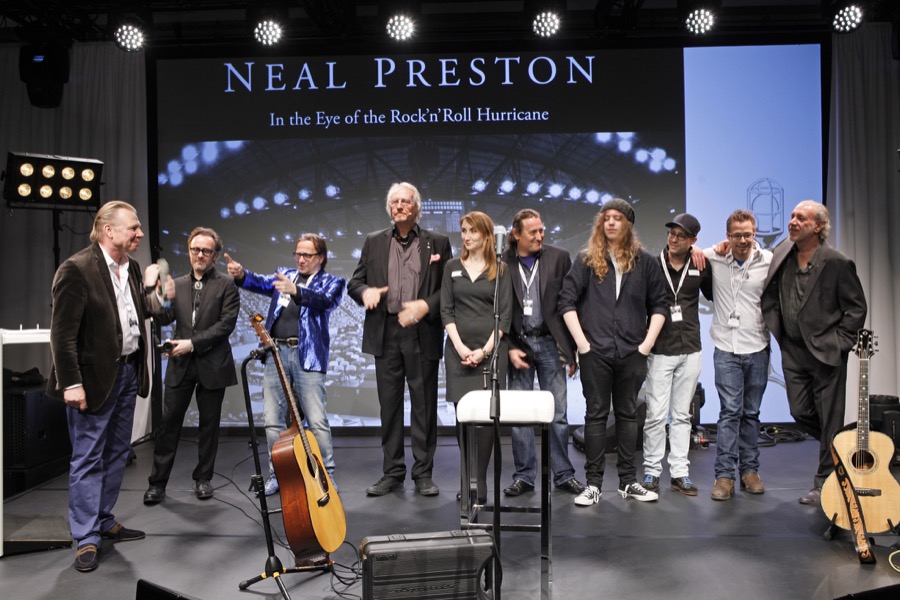 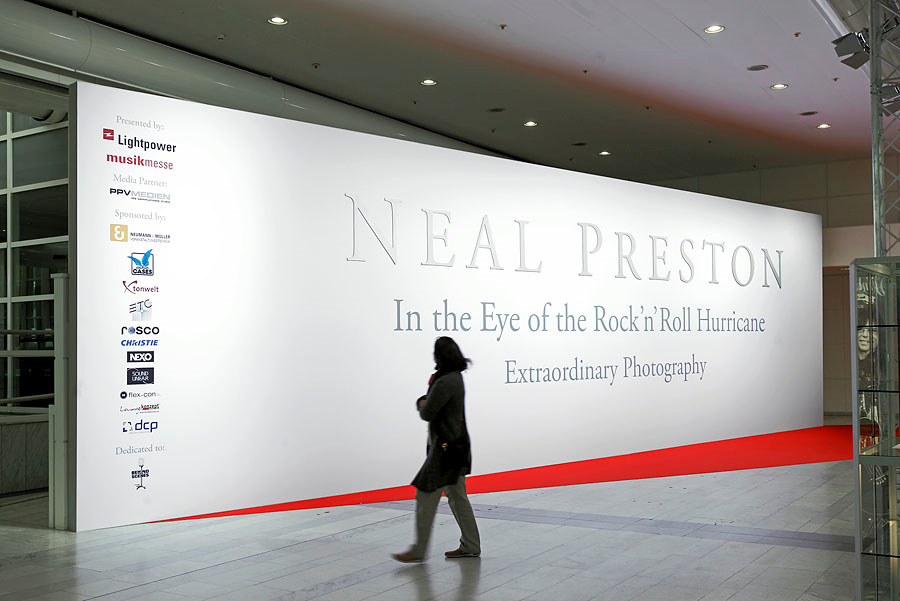 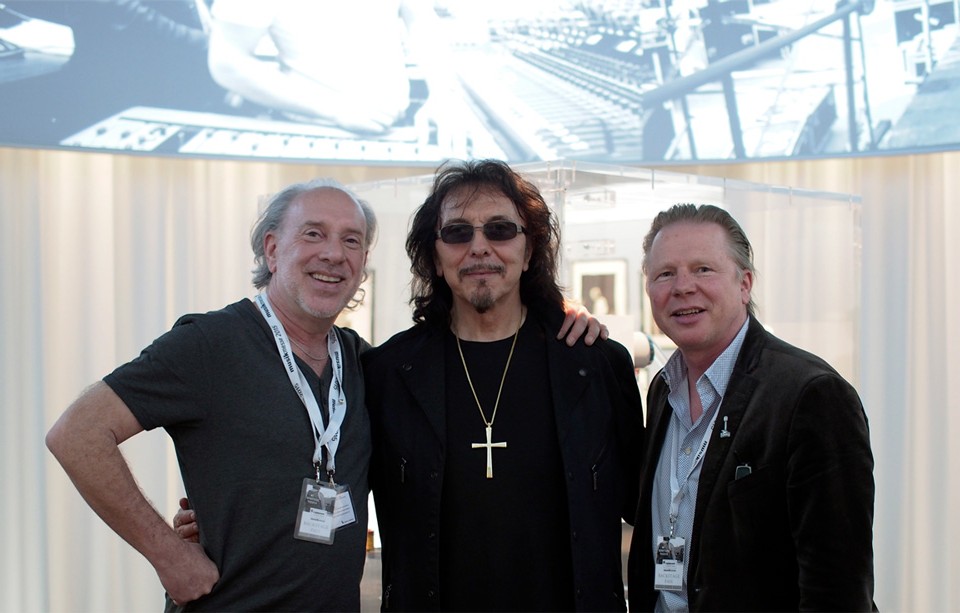 4 different DIN A1 Poster for the Exhibition in Frankfurt 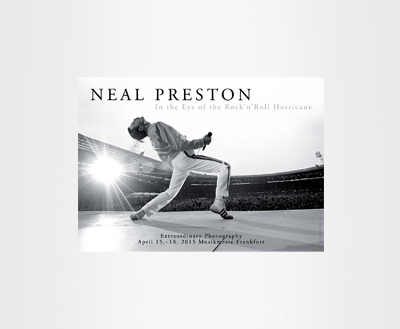 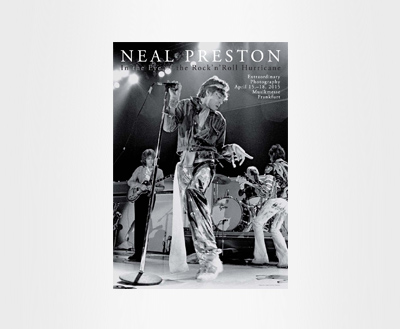 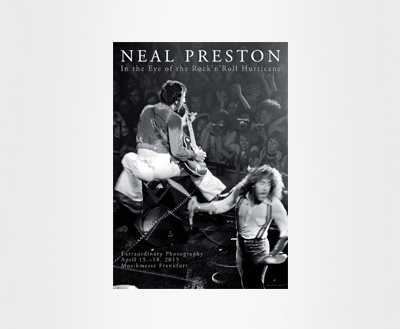 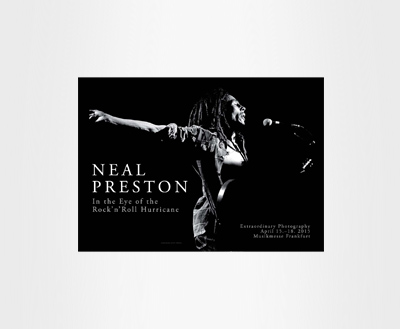 The Poster of the Exhibition is available in our Online Store