In the Eye of the
Rock’n’Roll Hurricane

The fashion house Kressmann in Schwerin likes to venture into new territory in order to be able to offer its customers something special again and again. After the “Duckomenta” made a very successful stop here last year, Carl Kressmann decided to venture the experiment of a Rock’n’Roll exhibition. The fact that he not only meets his own passion is already evident on the opening evening, because around 450 people accepted the invitation and enjoy the special atmosphere that brings them up close to the greatest stars in rock history.

As a special souvenir, the artist Roland Brückner (Bitteschoen.tv) was able to design individual bottle labels. The proceeds from the sale of the bottles – as well as all income from the sale of pictures – go to the two foundations “Behind the Scenes” and “Backup“.

The Hildesheim band “Stimmig” provided the right musical atmosphere in the evening and has added some new works to its repertoire to pay tribute to the music greats on display.

From 29 August to 17 October 2019 the Rock’n’Roll Hurricane was a guest in Schwerin. 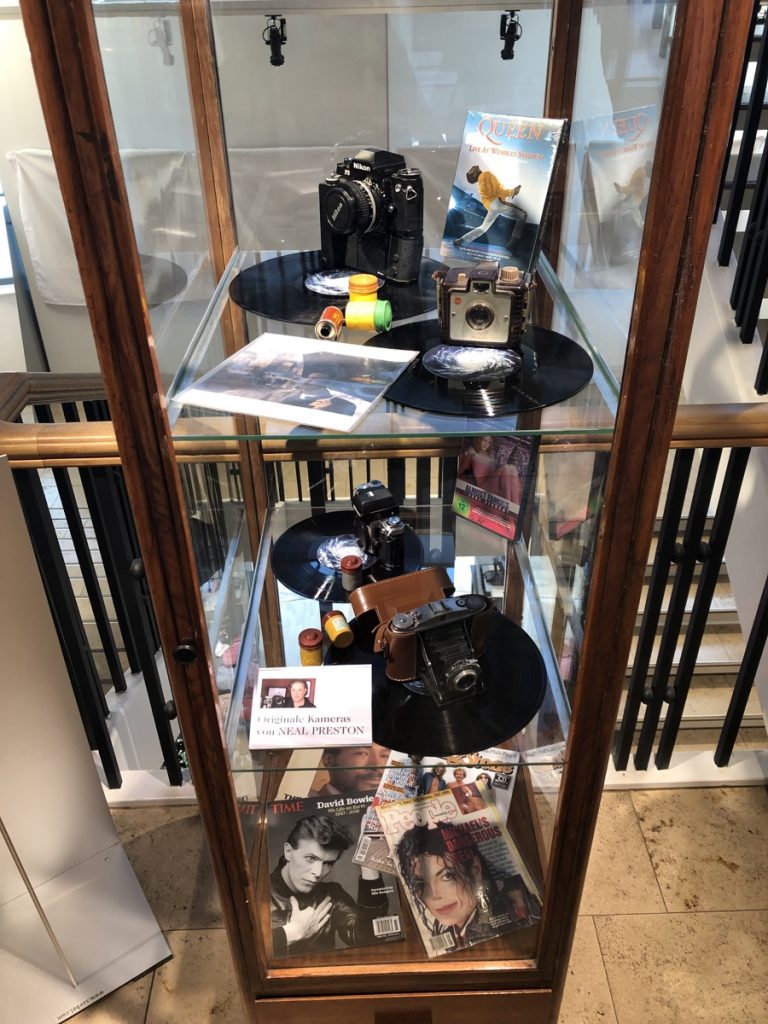 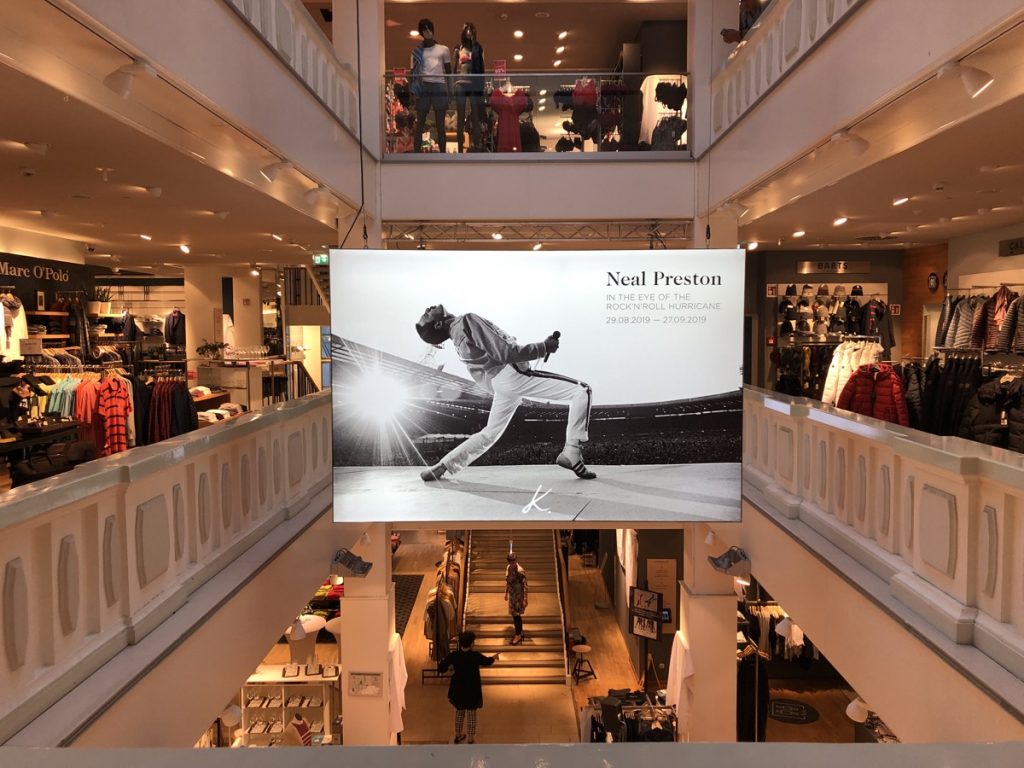 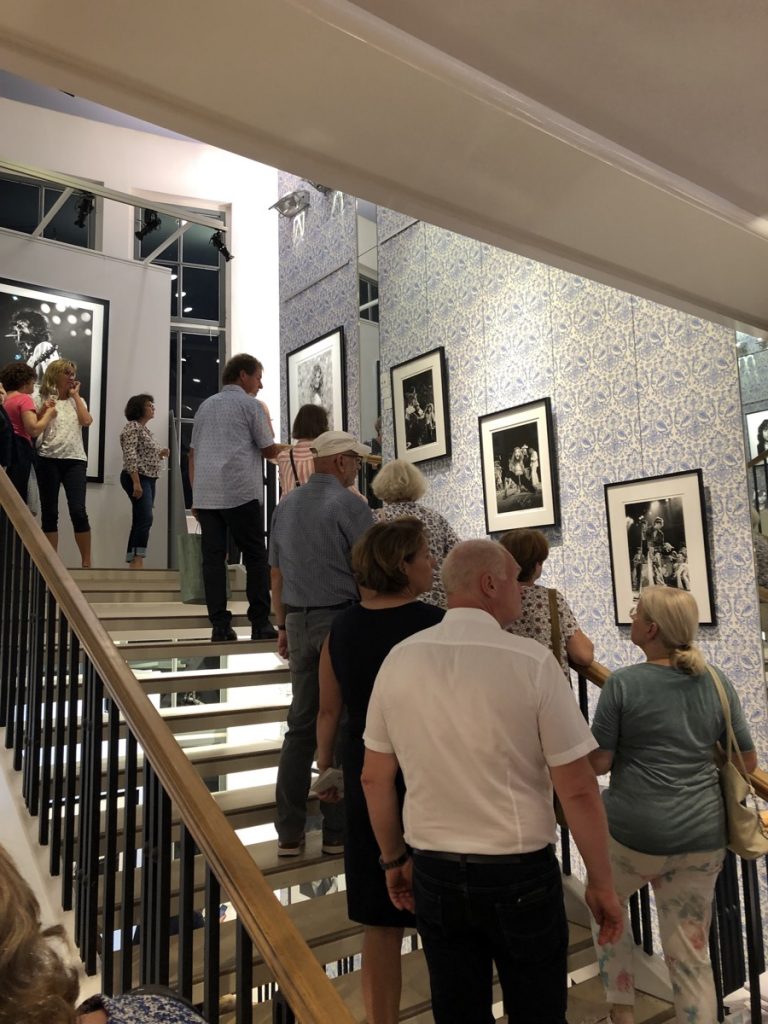 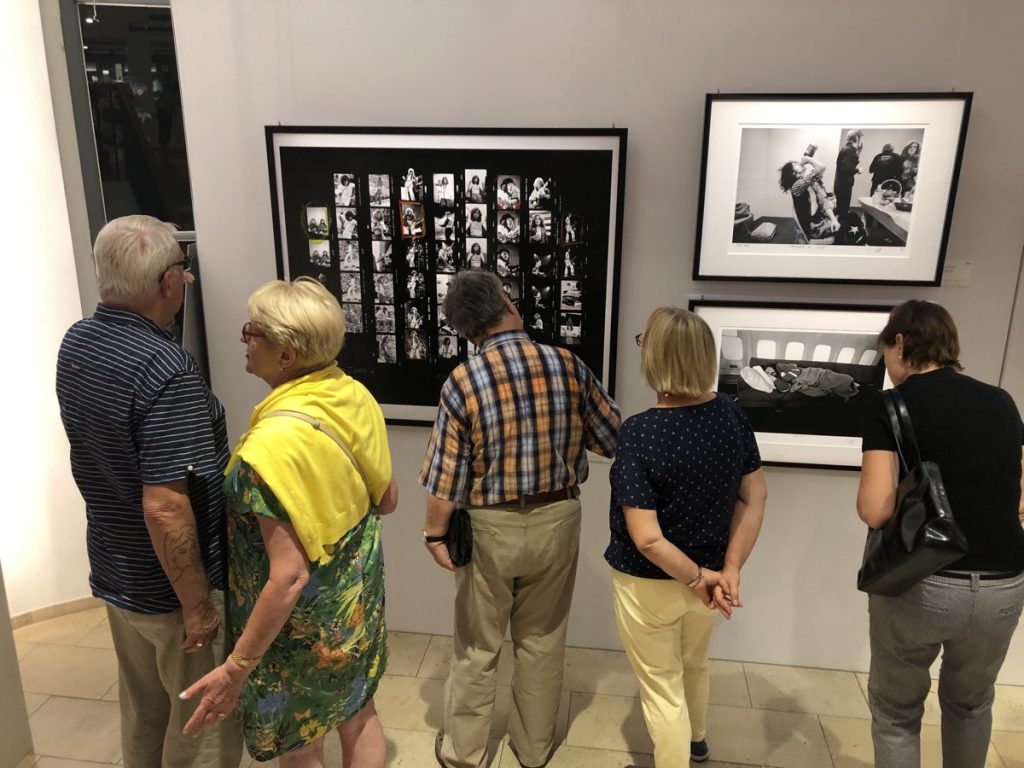 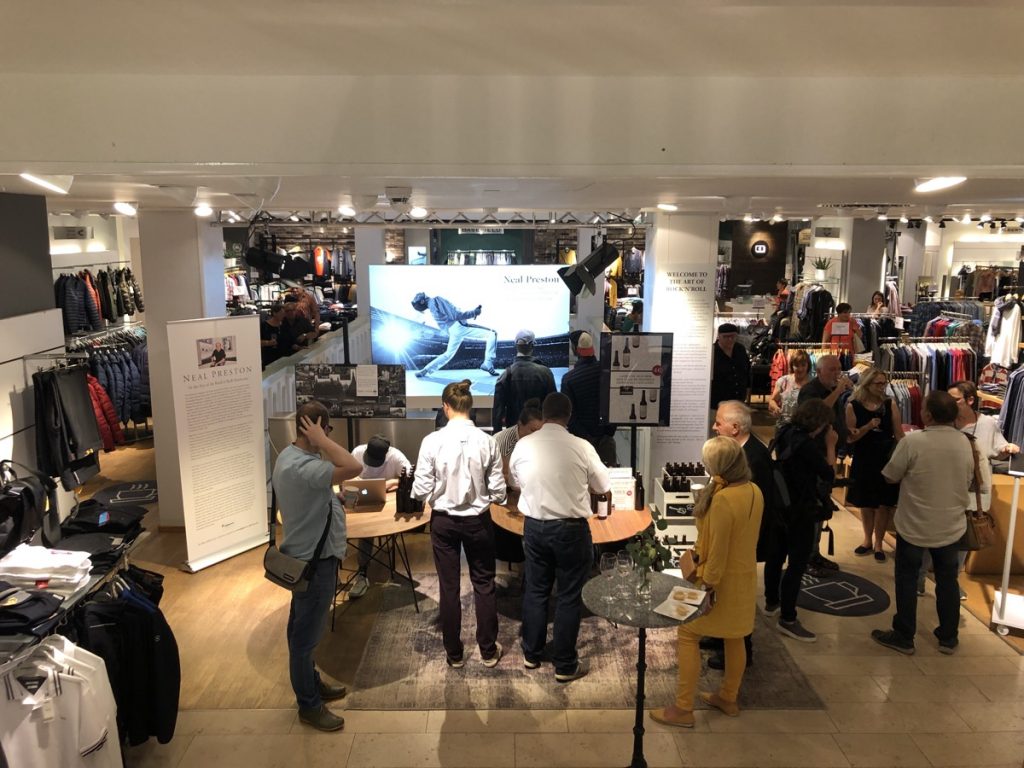 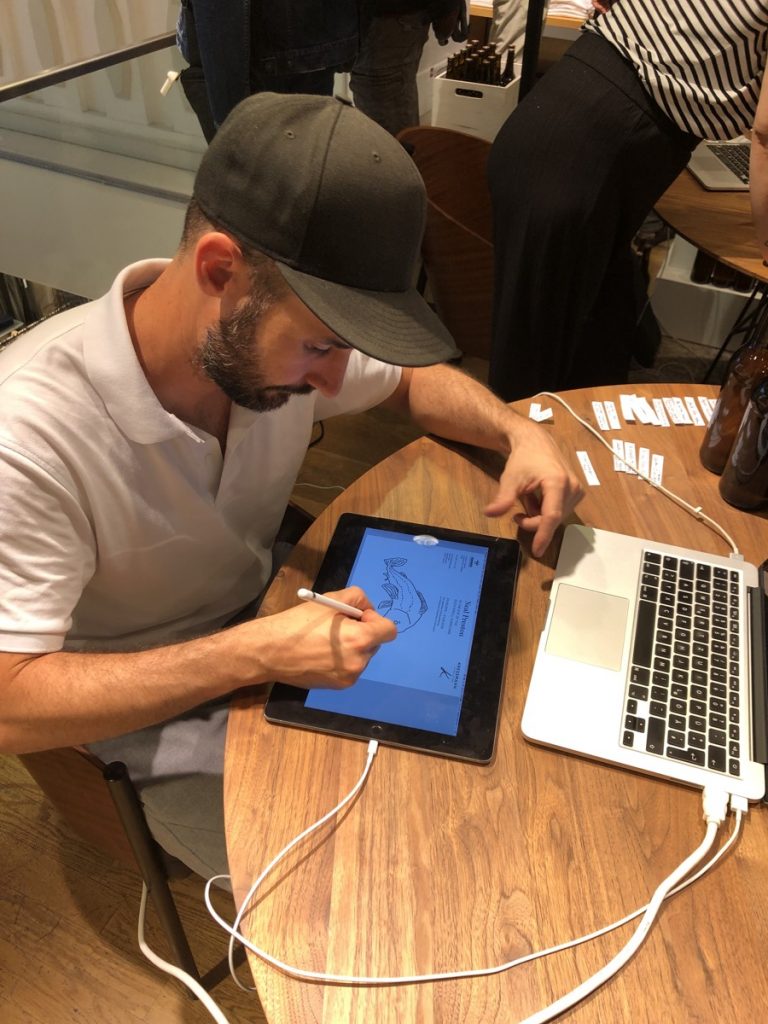 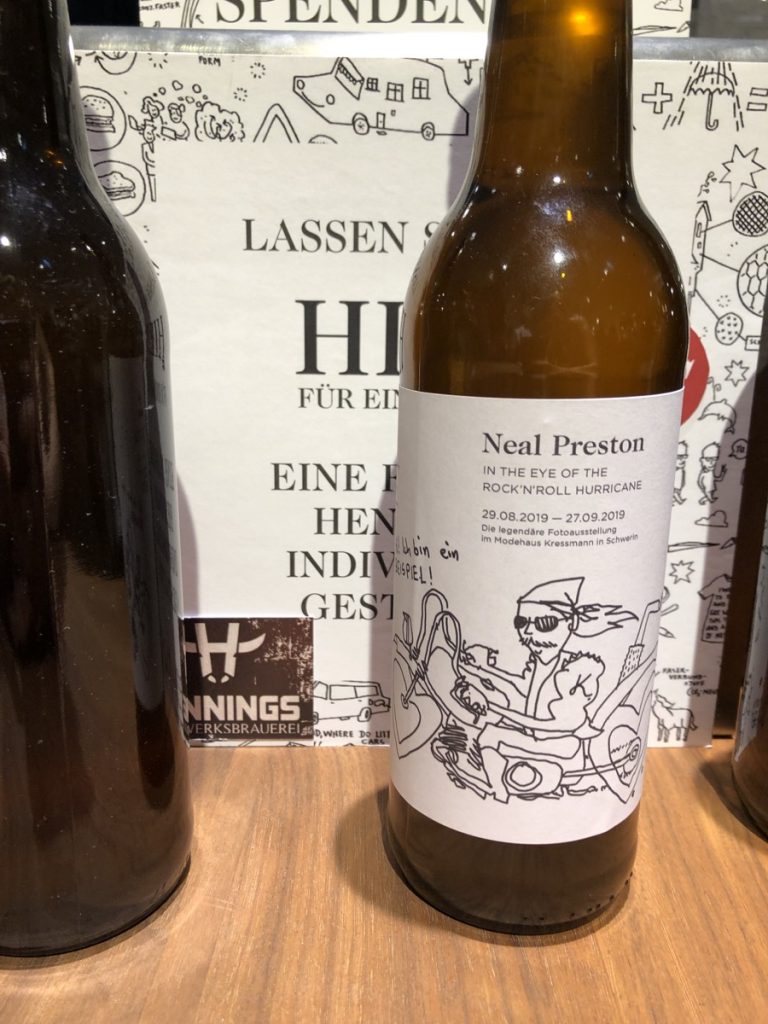 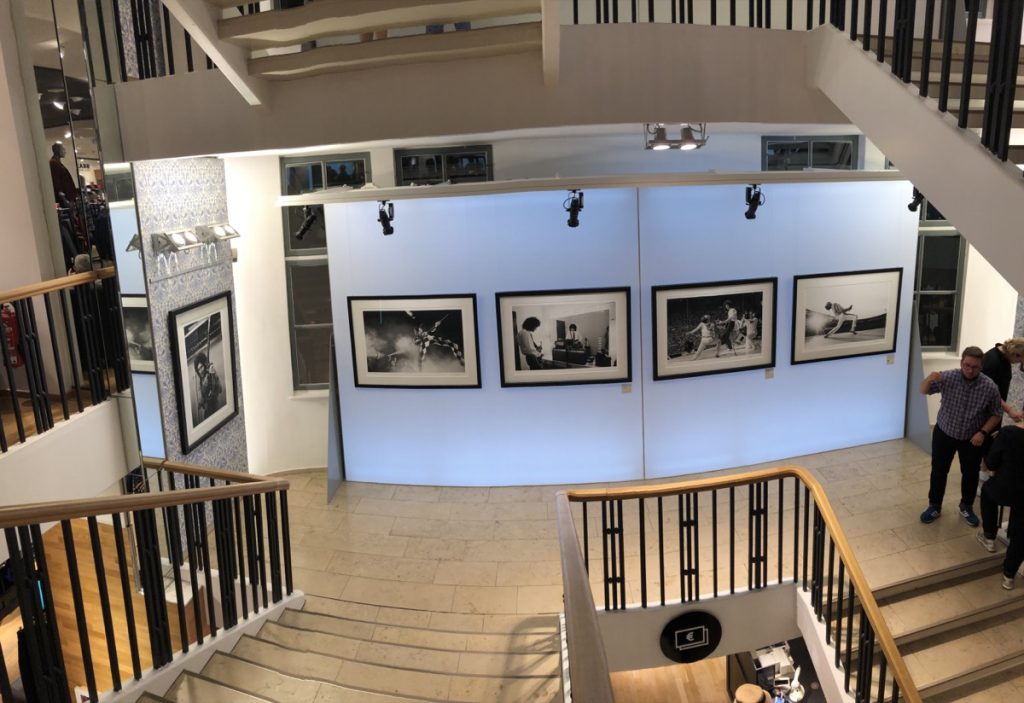 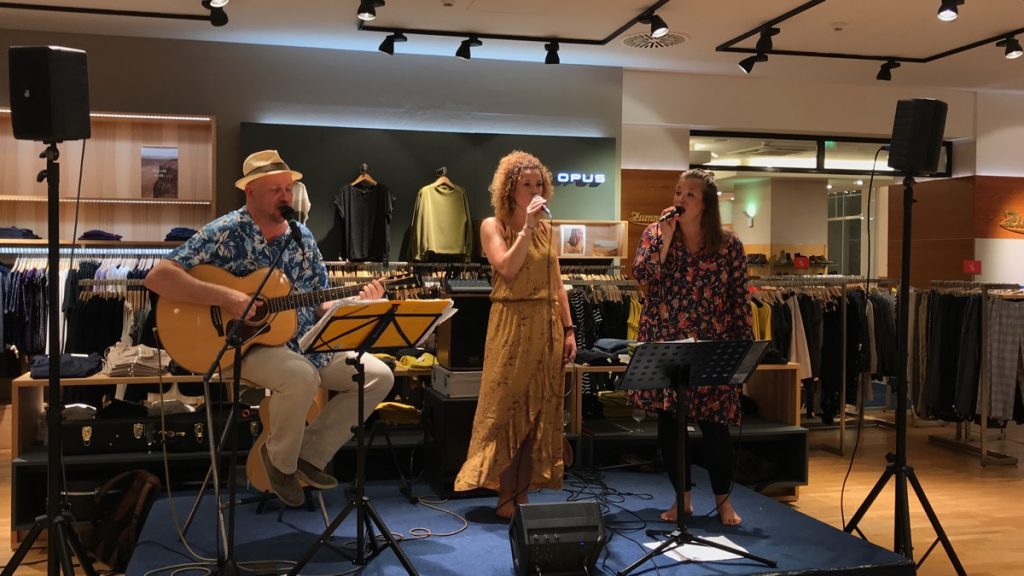 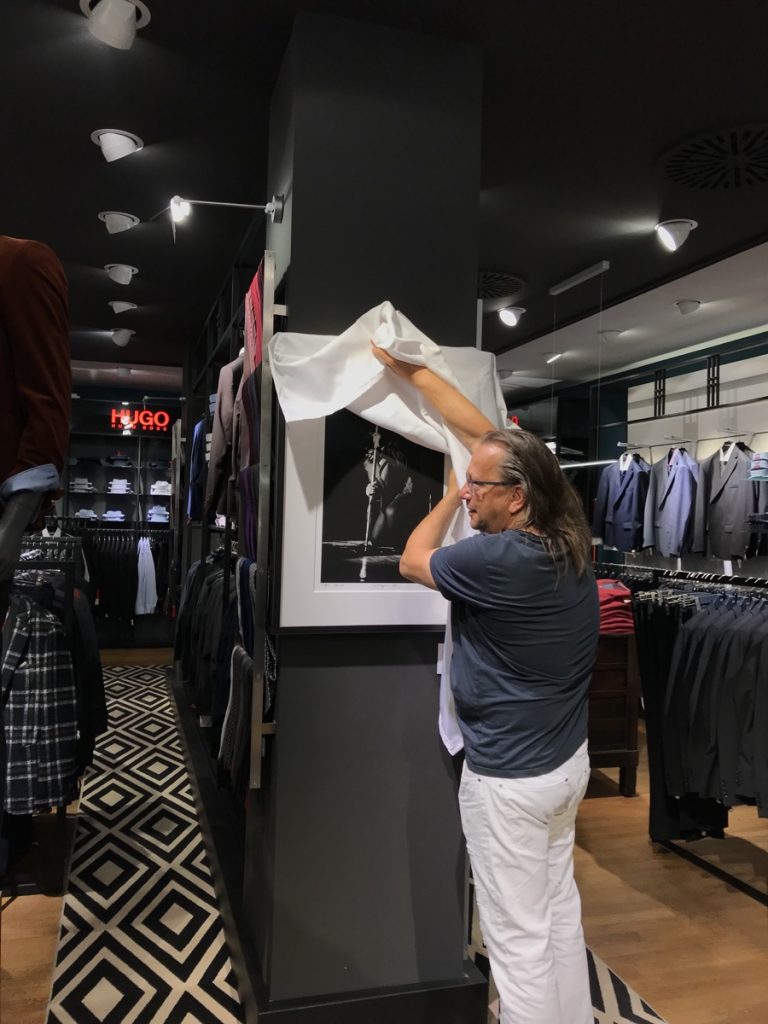 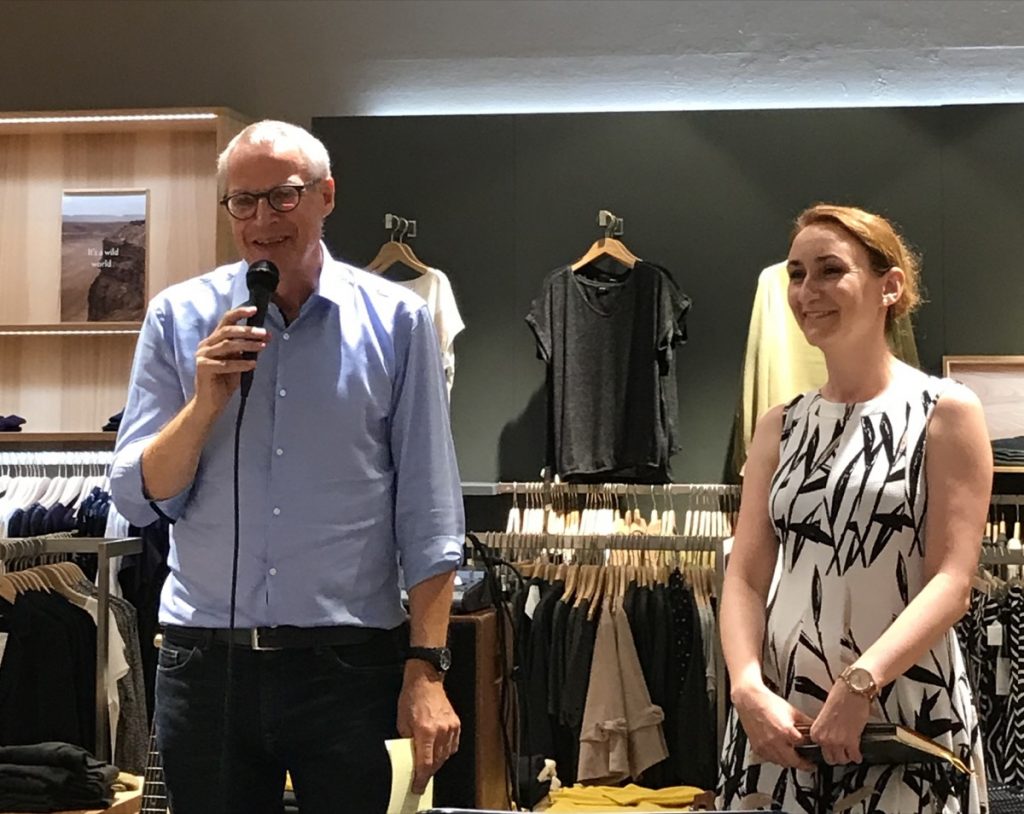 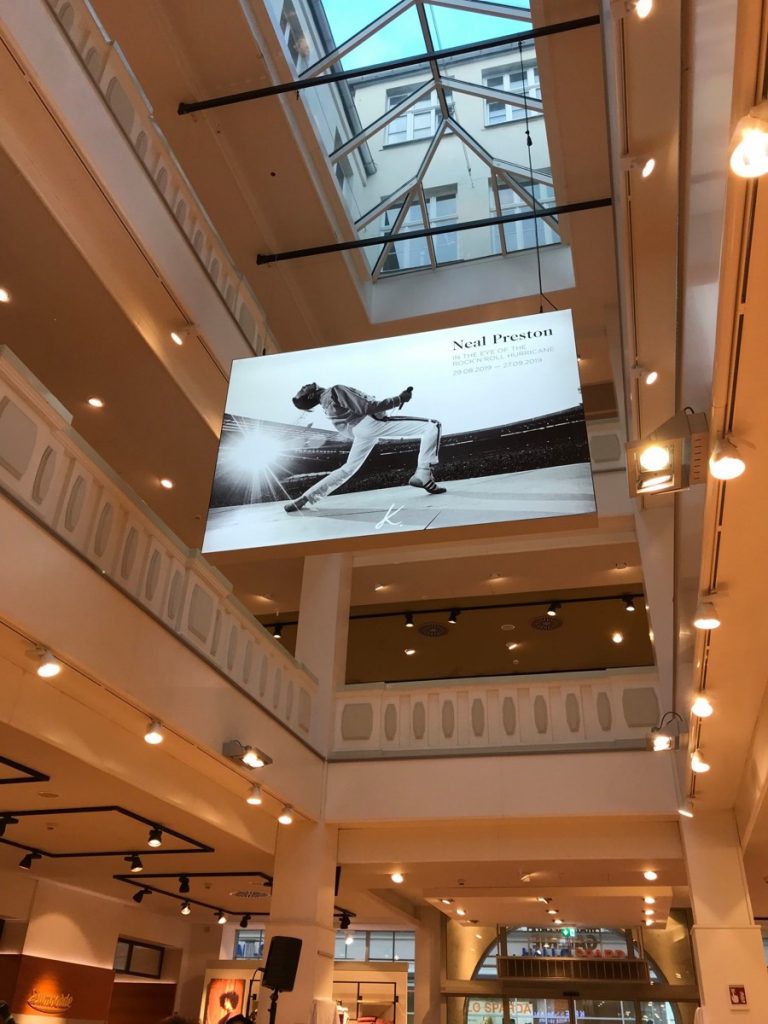 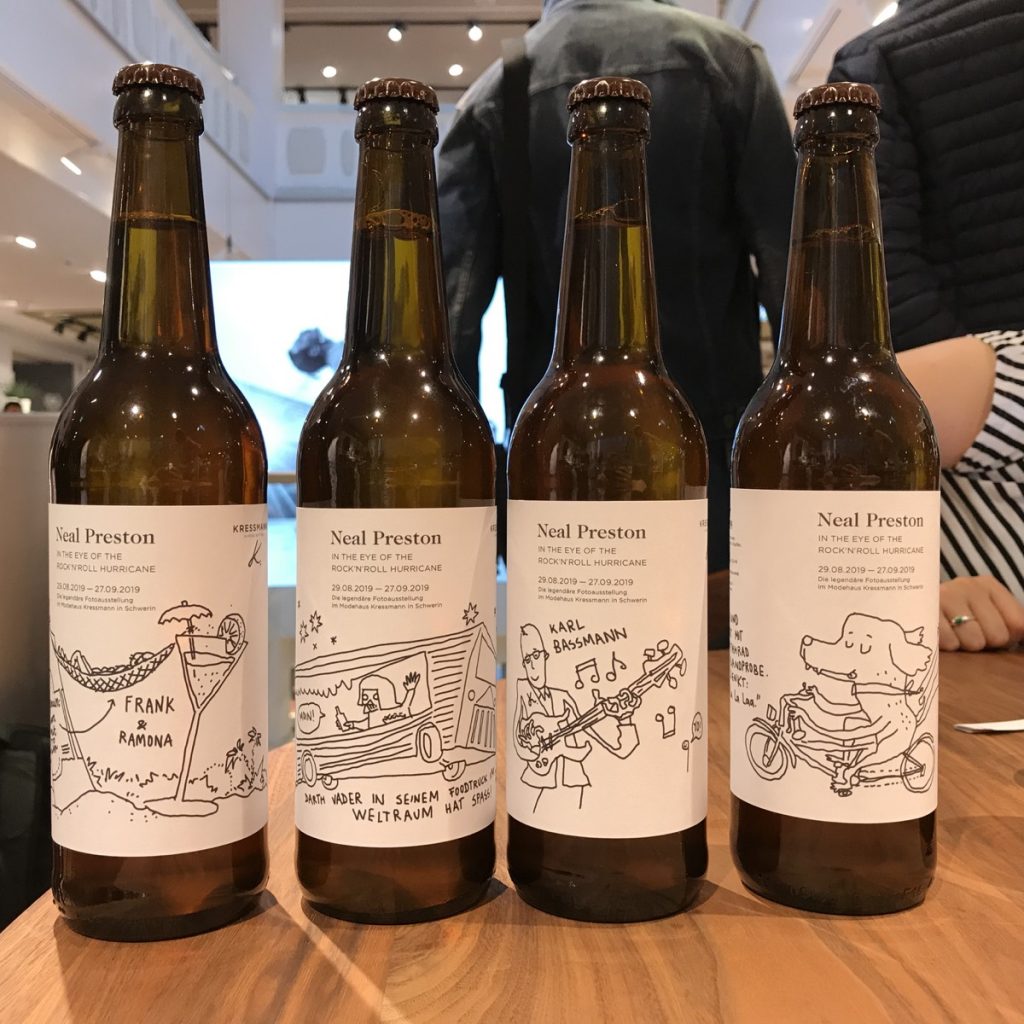