Mick Rock is known as “The Man Who Shot the 70s.” He documented the rise of David Bowie’s Ziggy Stardust character and continued to work with Bowie for the rest of his career. Mick’s photographs of Queen, including the Bohemian Rhapsody portrait for their second album became an instant classic. His photos of Syd Barrett are the definitive images of the elusive musician and his photo of Lou Reed on the cover of Transformer is another defining rock and roll image.

In 1977 Mick moved to New York and photographed the emerging Punk scene including The Ramones, Blondie, Talking Heads and Iggy Pop. His work is exhibited in museums and galleries worldwide.

“It is with the heaviest of hearts that we share our beloved psychedelic renegade Mick Rock has made the Jungian journey to the other side. Those who had the pleasure of existing in his orbit, know that Mick was always so much more than ’The Man Who Shot The 70s.’ He was a photographic poet — a true force of nature who spent his days doing exactly what he loved, always in his own delightfully outrageous way.
The stars seemed to effortlessly align for Mick when he was behind the camera; feeding off of the unique charisma of his subjects electrified and energized him. His intent always intense. His focus always total. A man fascinated with image, he absorbed visual beings through his lens and immersed himself in their art, thus creating some of the most magnificent photographs rock music has ever seen. To know Mick was to love him. He was a mythical creature; the likes of which we shall never experience again.
Let us not mourn the loss, but instead celebrate the fabulous life and extraordinary career of Michael David Rock.”
Pati and Nathalie Rock 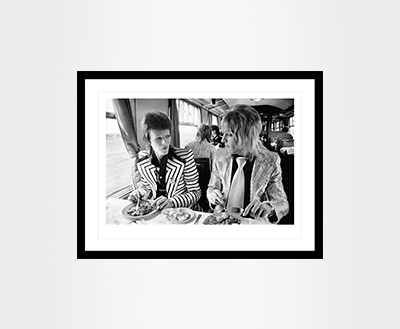 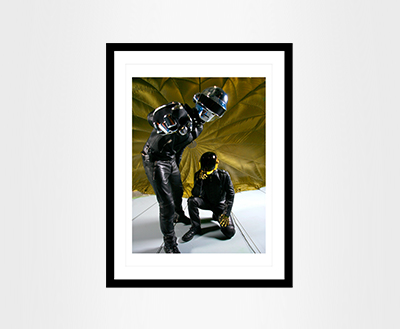 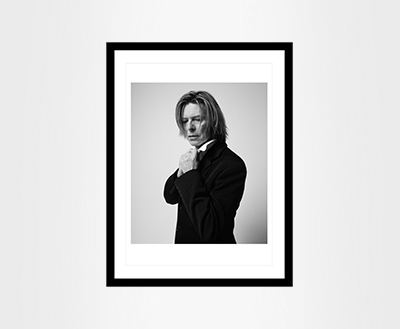 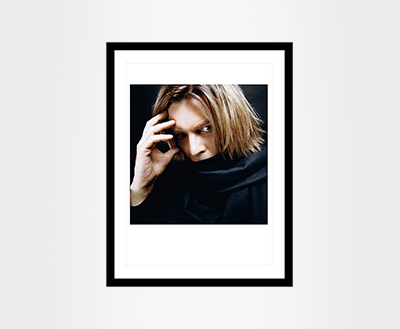 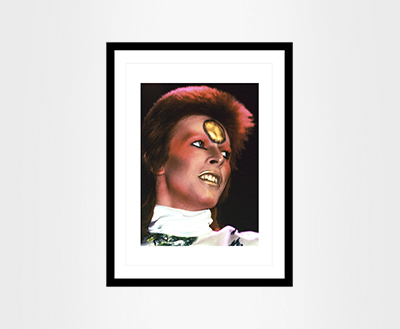 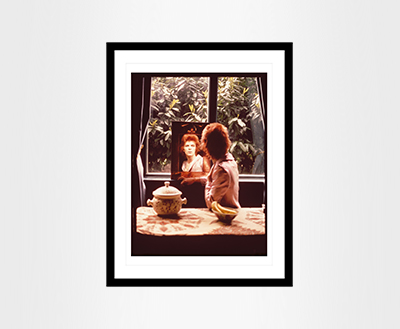 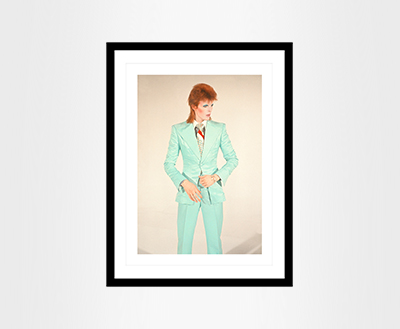 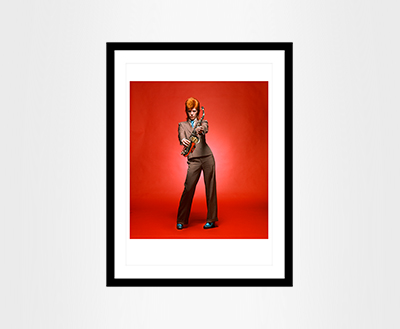 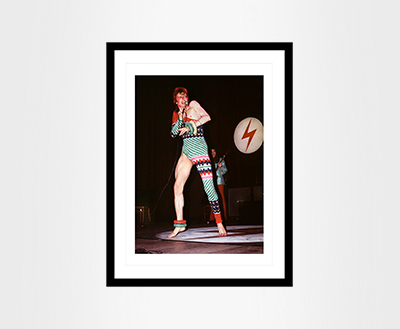 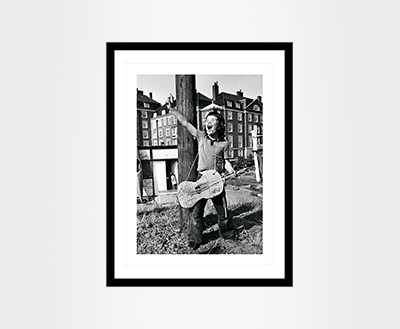 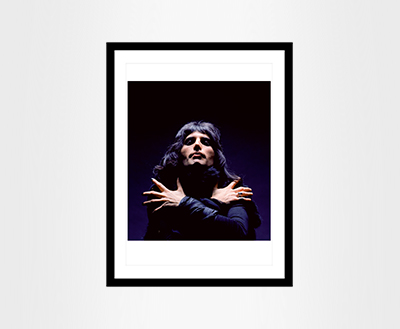 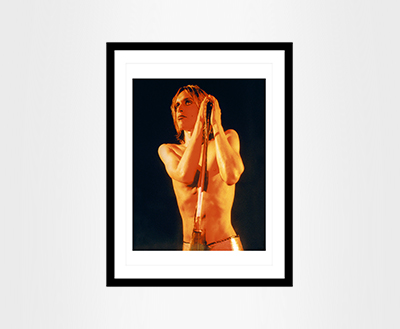 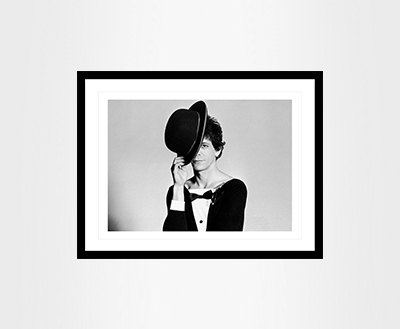 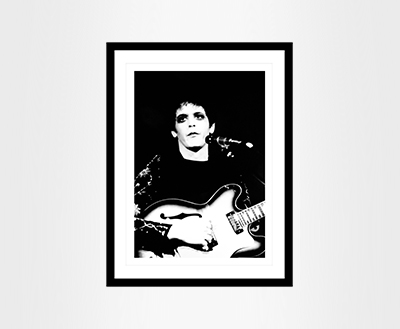 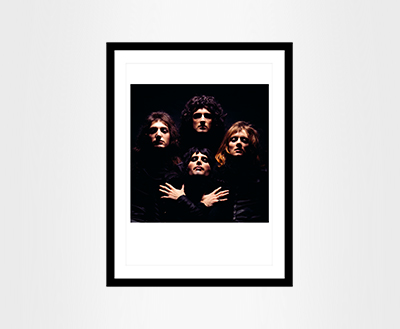 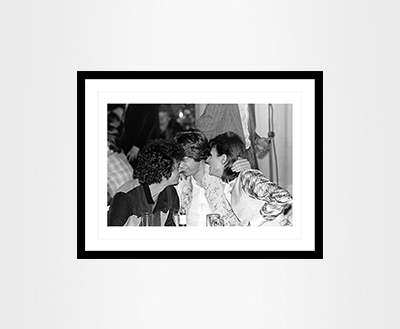 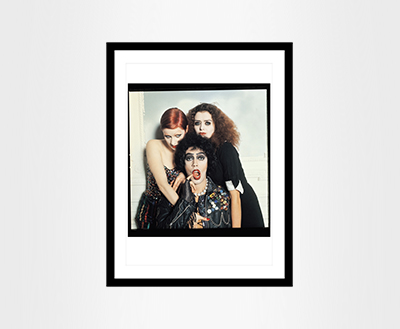