Michael Zagaris’ rock and roll photographs are some of the best portraits and behind the scenes images of their kind. Because most of his photographs was taken for pleasure rather than pay, the vast majority of his archive remained unseen while he was busy with his day job as team photographer for both the San Francisco 49ers, and the Oakland Athletics.

Michael covered every aspect of the San Francisco music, underground and alternative scene in the 1960’s and 70’s and almost all the major artists to appear at Bill Graham’s legendary Fillmore & Winterland venues and Oakland Coliseum festivals including The Who, Led Zeppelin, Rolling Stones, Eric Clapton, Lou Reed, Janis Joplin, the Clash and The Sex Pistols.

Other photographs available on request! 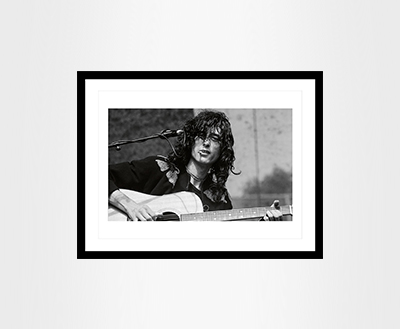 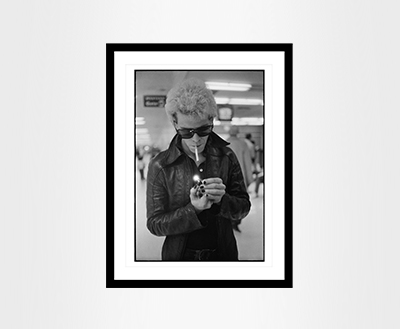 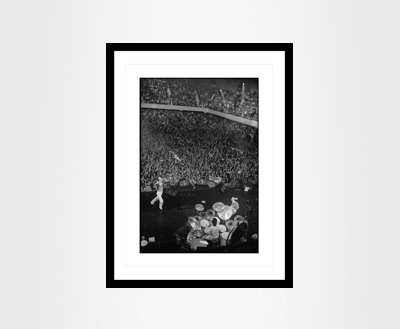 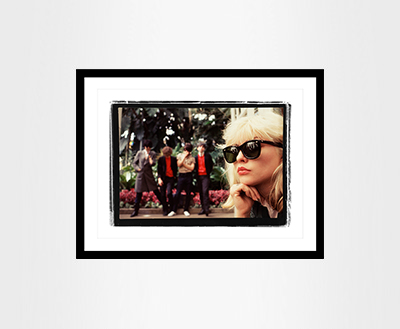 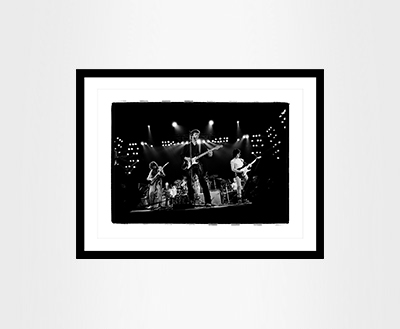 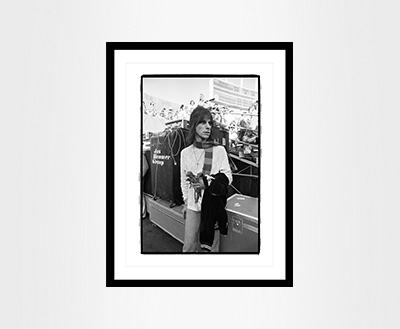 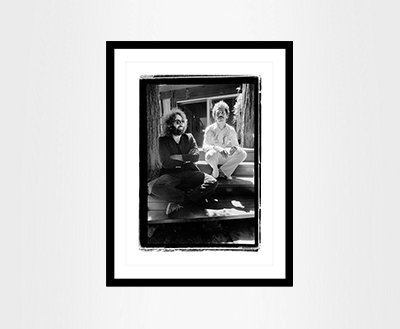 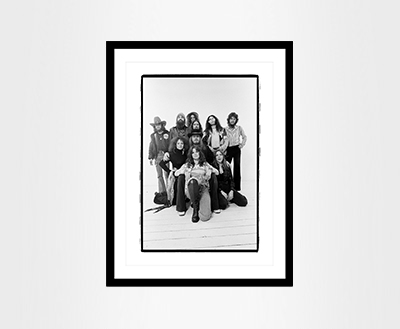 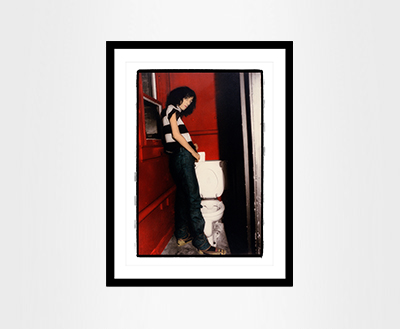 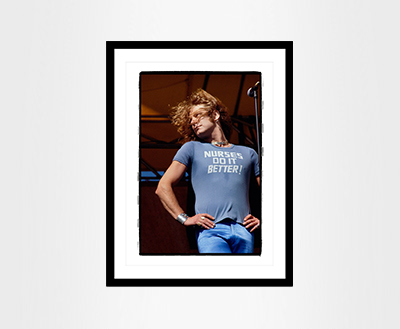 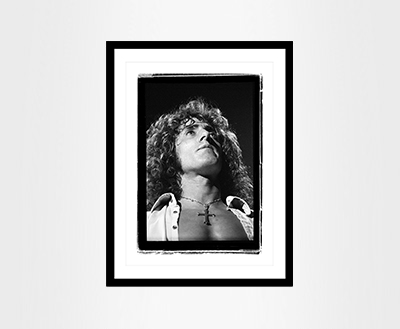 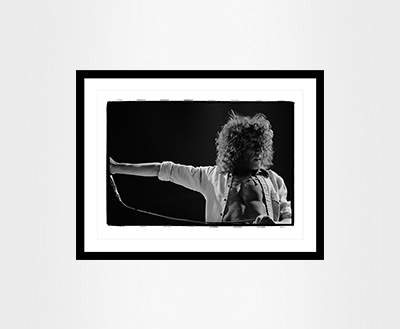 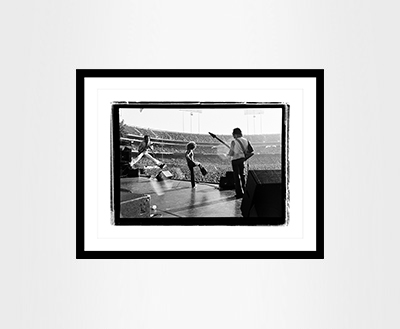