Under the title of “Collecting #2” the Lightpower Collection has been invited to the Kunstverein Paderborn. The event series “Collecting” shows exciting insights into Paderborn collections of contemporary works by local and internationally important artists.

For the first time, a large part of the collection which is usually not on tour was exhibited here alongside the work of Neal Preston, such as album cover art and iconic photographs by other legendary artists and photographers. As a kick-off event in new premises, the exhibition was a huge success and attracted more visitors than ever before.

For the first time, due to circumstances, the vernissage was broadcasted as a livestream without visitors. Although this was very well received, everyone is hoping for an early return to mingling and exchange about art.

Worrks of the following artists and photographers were shown: 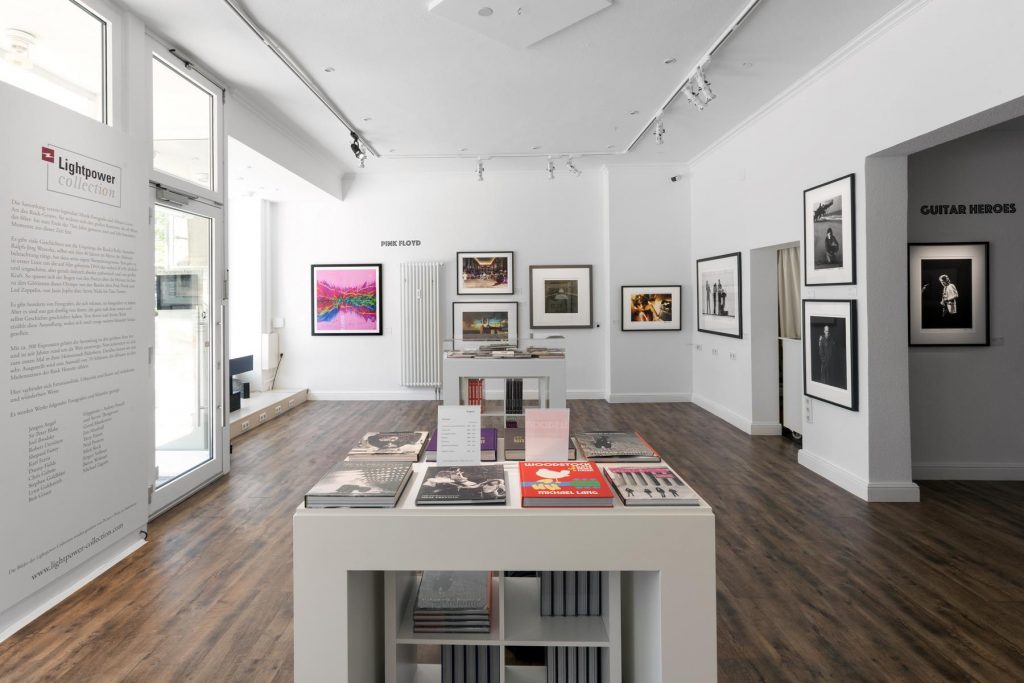 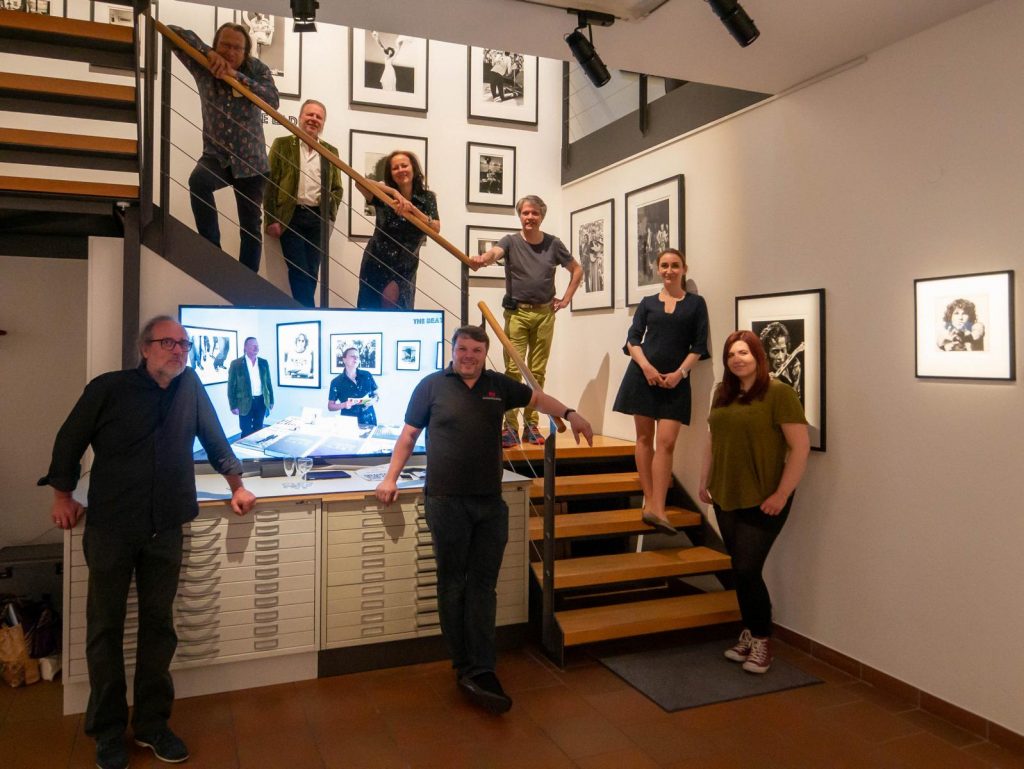 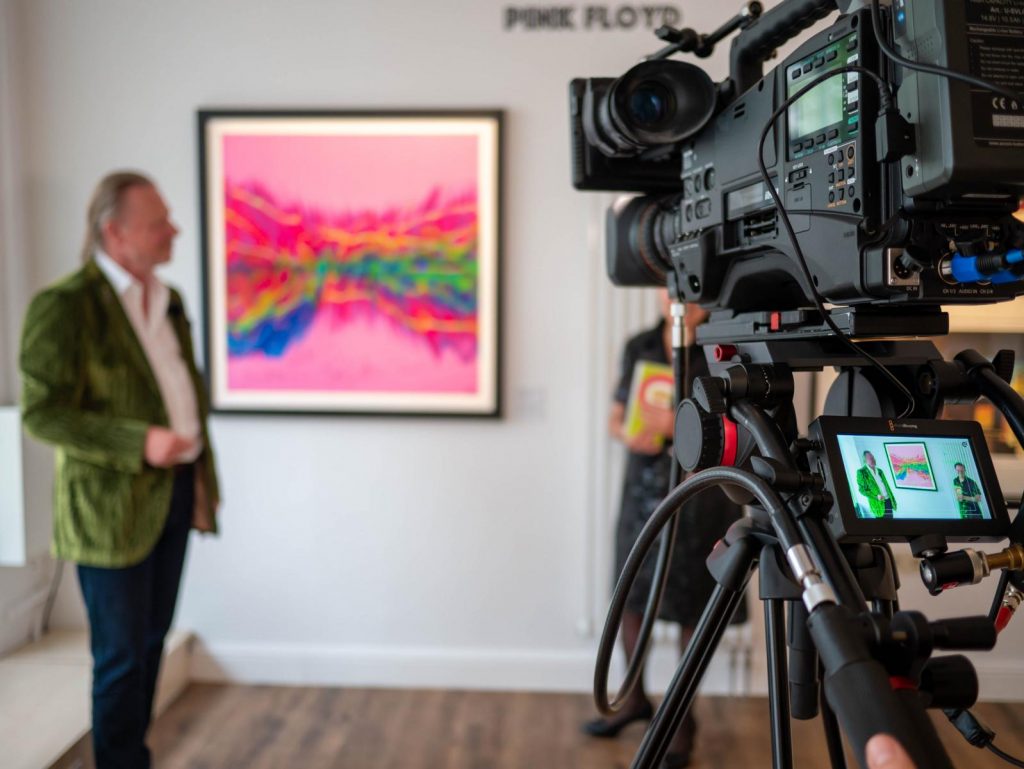 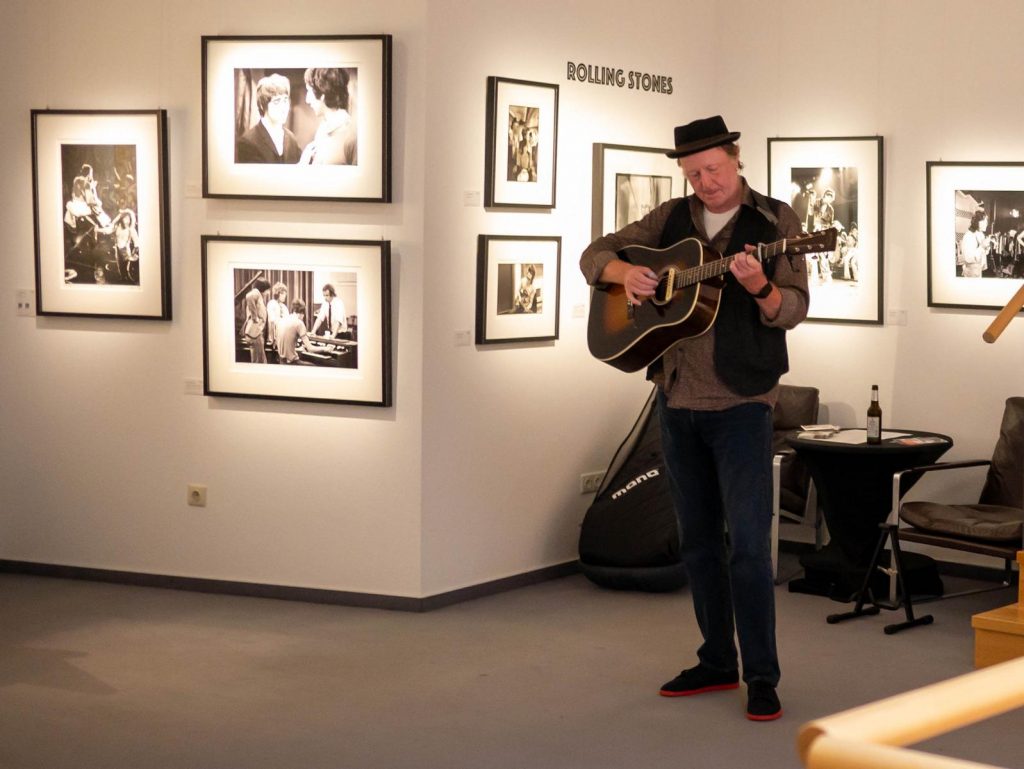 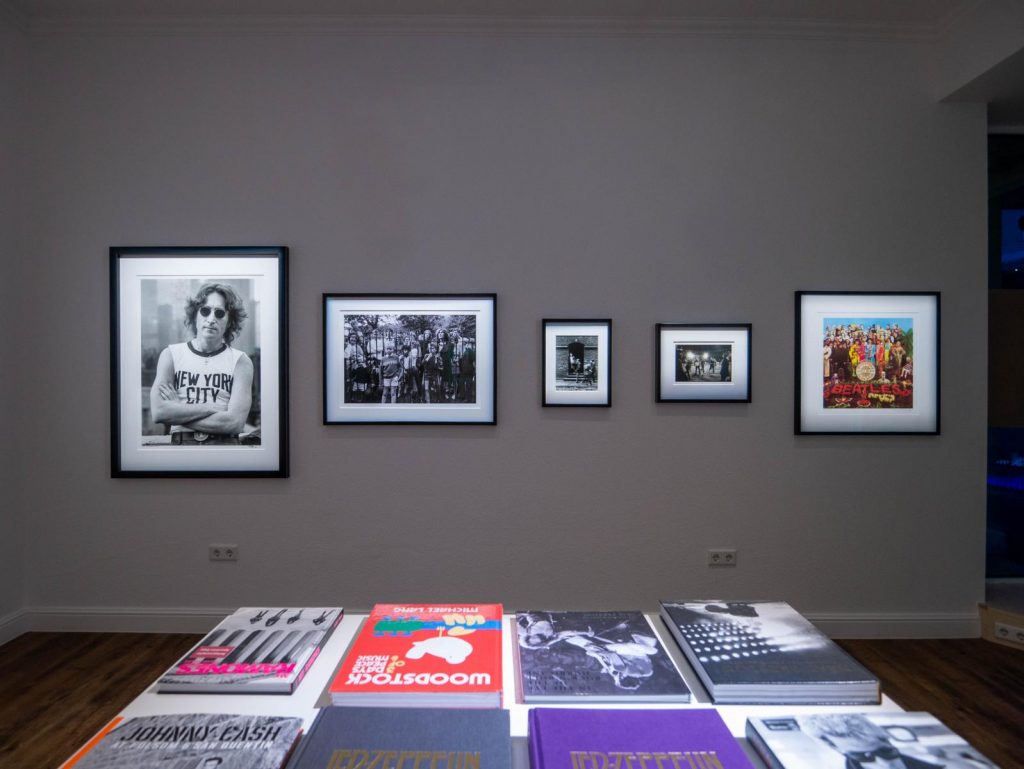 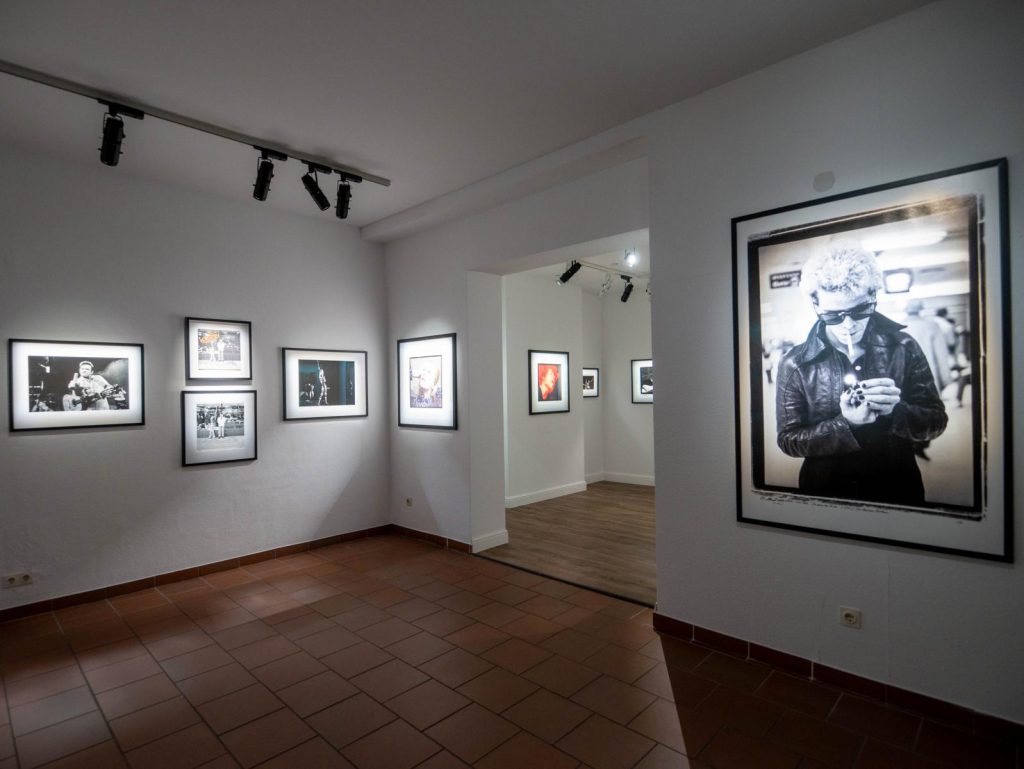 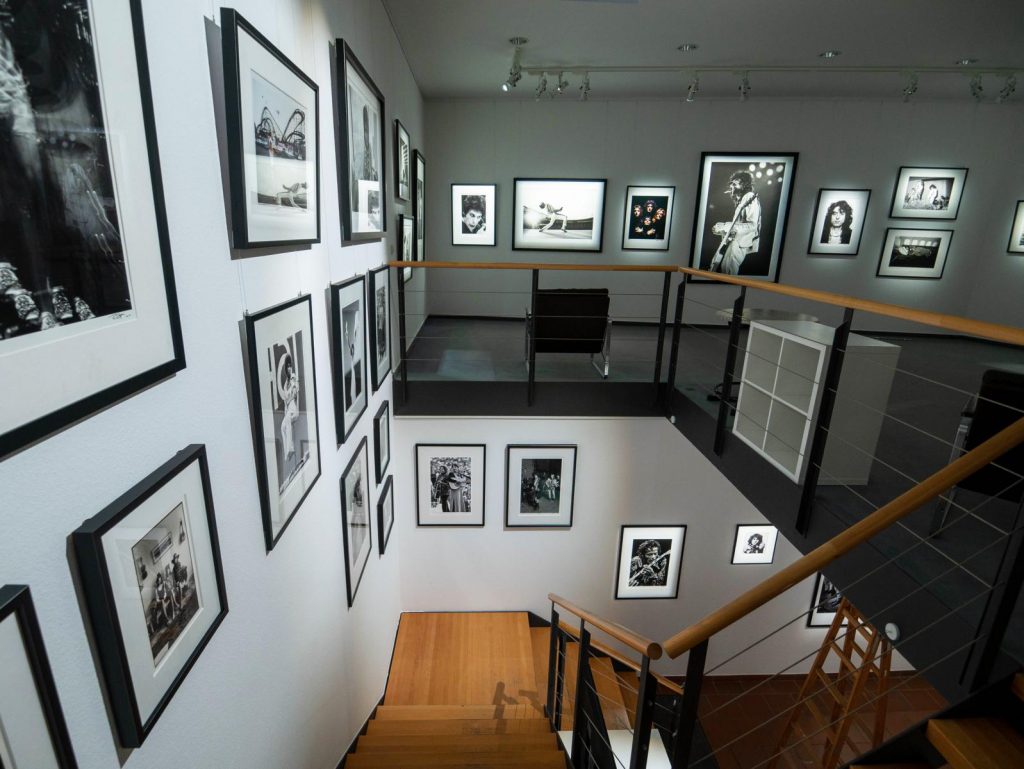 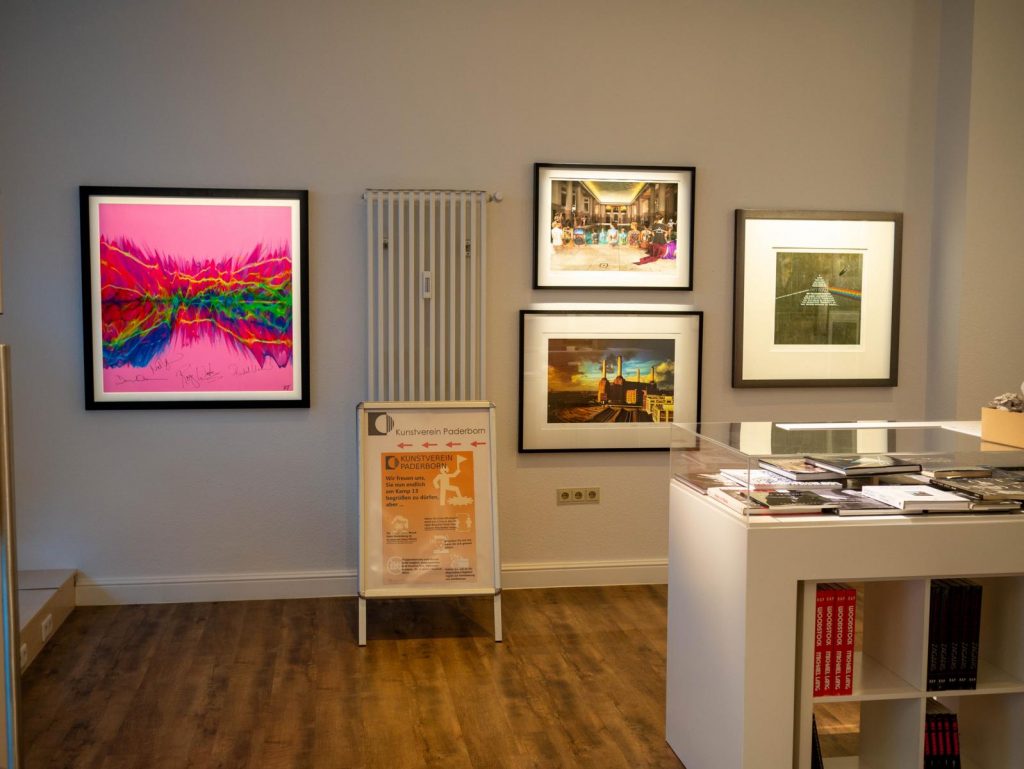 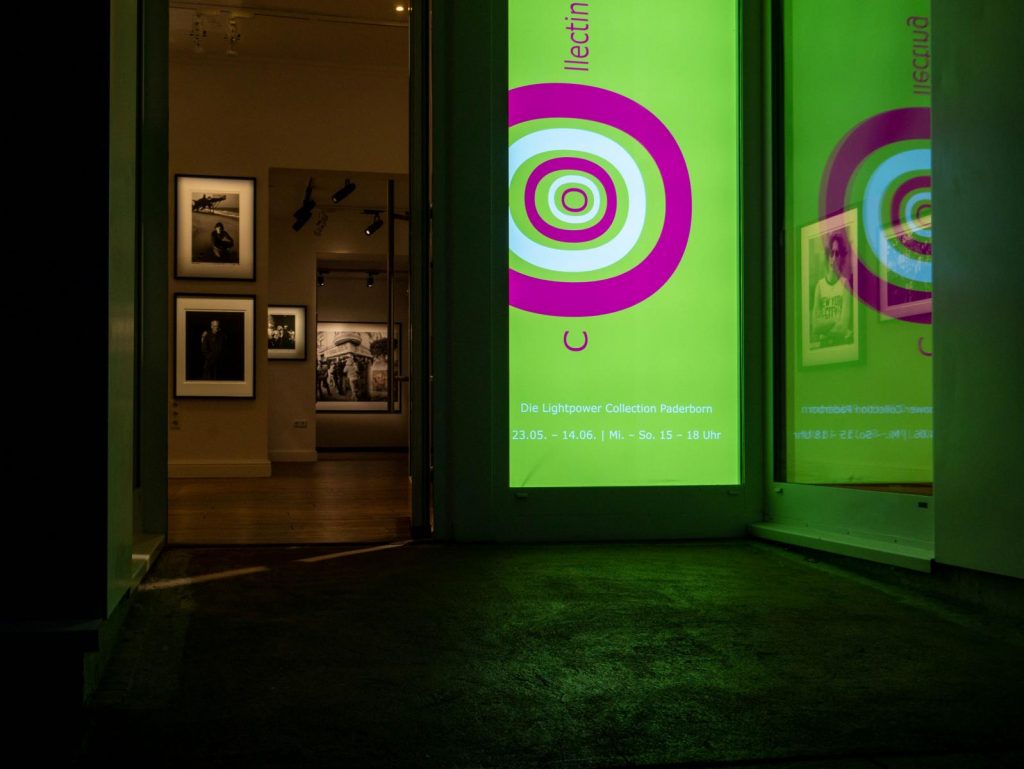 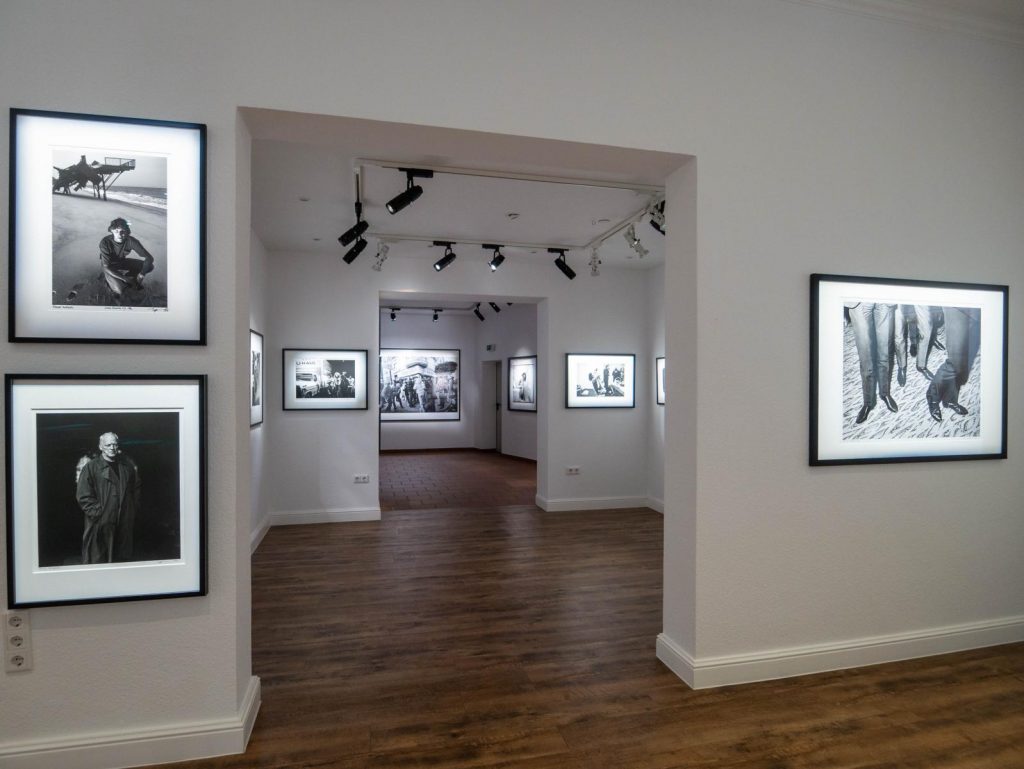 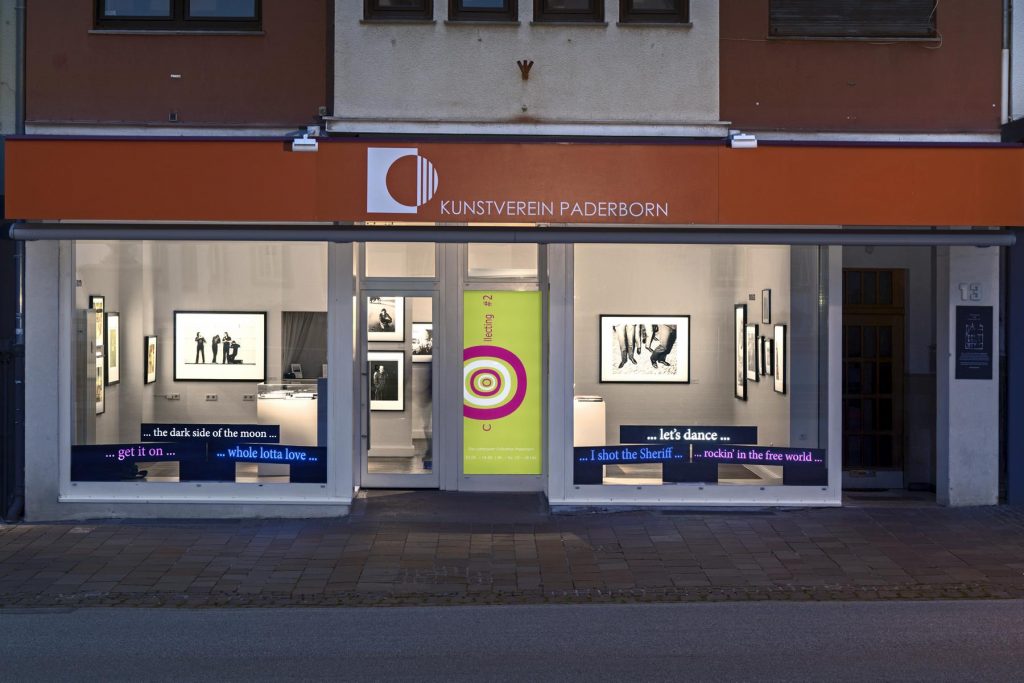 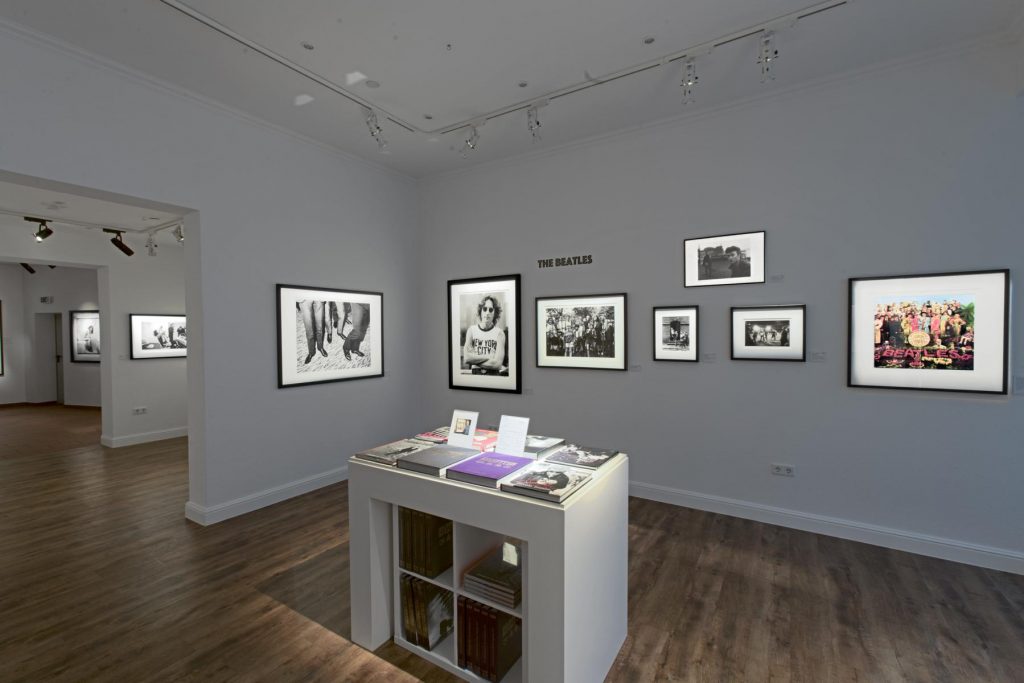 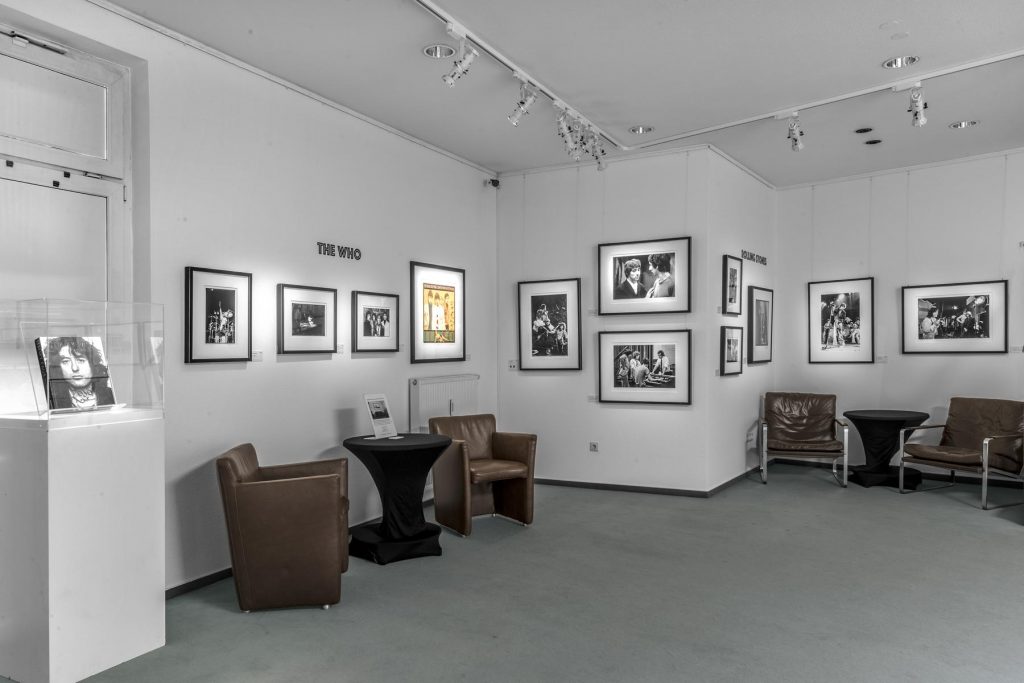 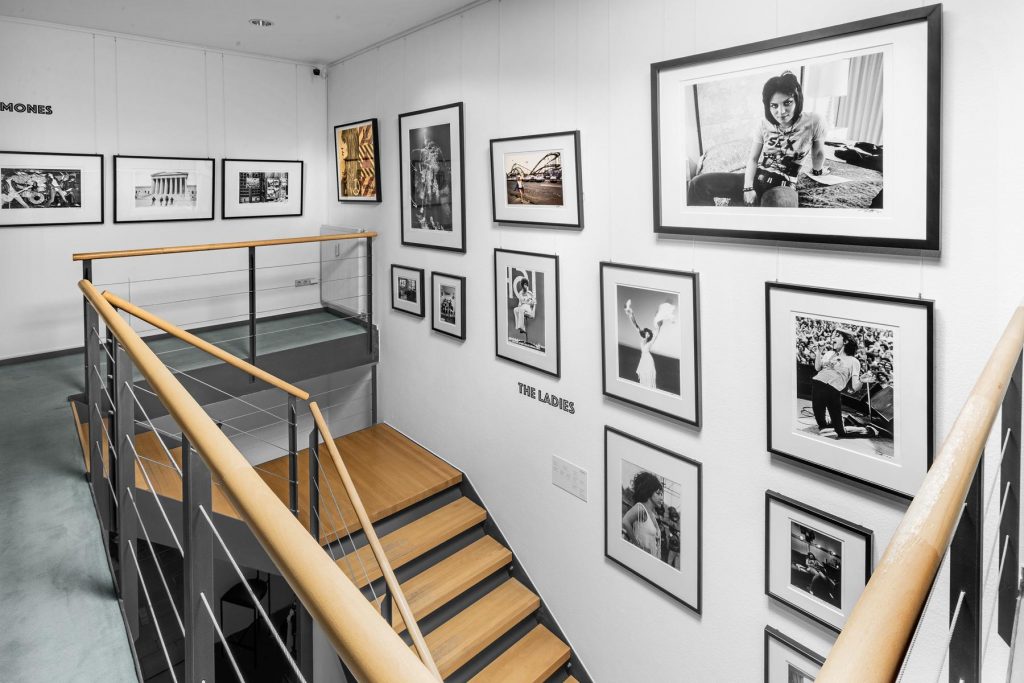 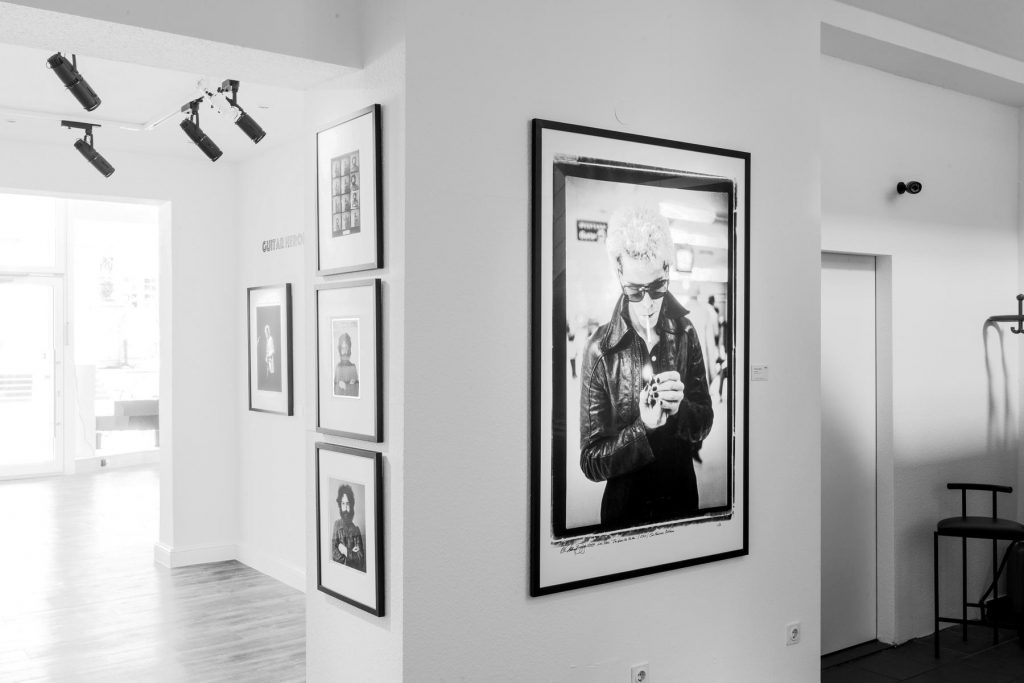 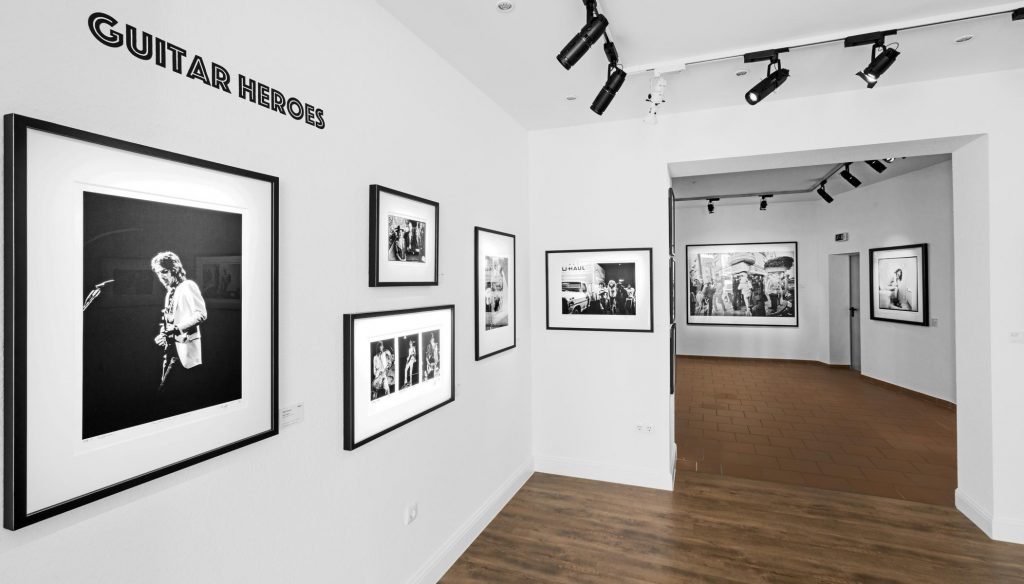