Jørgen Angel (born in 1951 in Copenhagen, Denmark) has been a photographer in the music industry since the late sixties up til the early eighties. He has provided photos for innumerable magazines, album covers, books in Scandinavia and elsewhere.

He was just 17 years old when, using a camera he had borrowed from his mother, he photographed Led Zeppelin’s first-ever concert – played in a school gymnasium in a Copenhagen suburb.

Thanks to that early experience we can now enjoy his world-famous photographs of Led Zeppelin, Jimi Hendrix, Deep Purple, and a host of other rock stars. Jorgen Angel’s art has its strength in the warm relation he developed with the objects of his photography, which brought him to the private homes of bands like The Who, Roxy Music, Pretty Things and Uriah Heep. 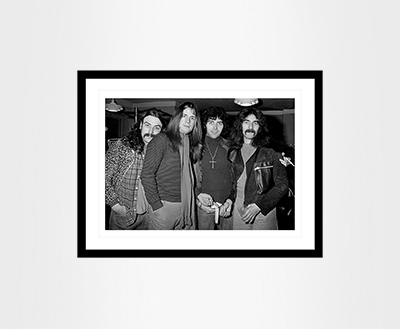 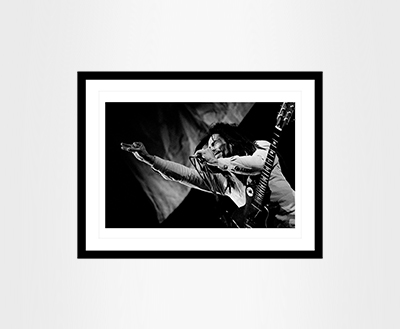 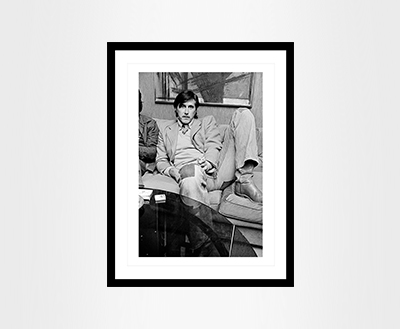 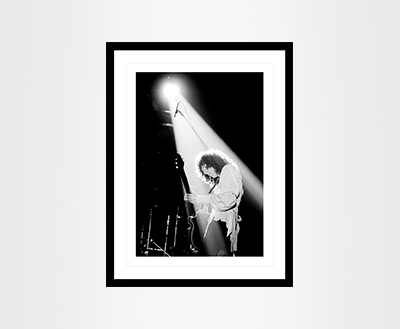 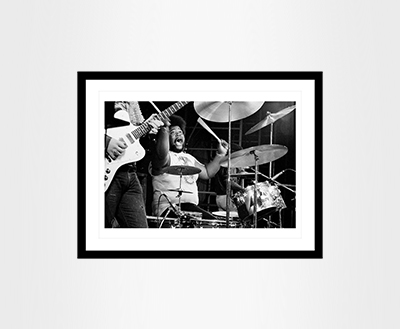 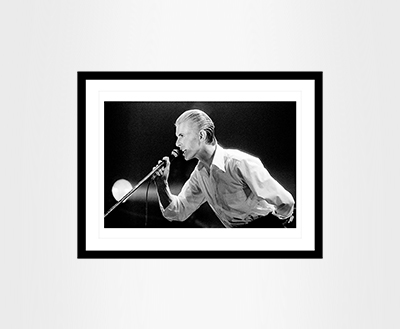 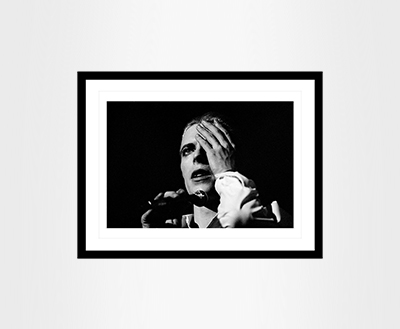 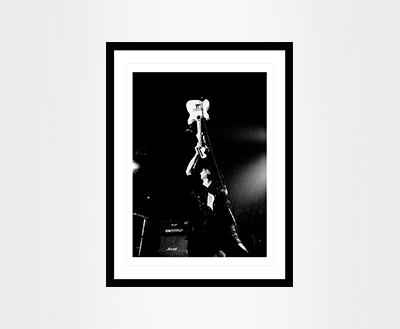 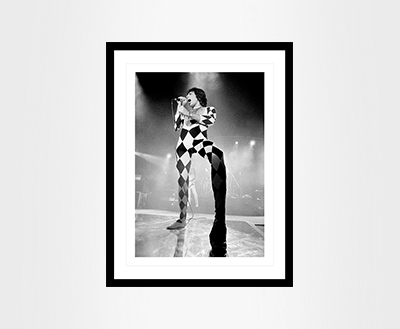 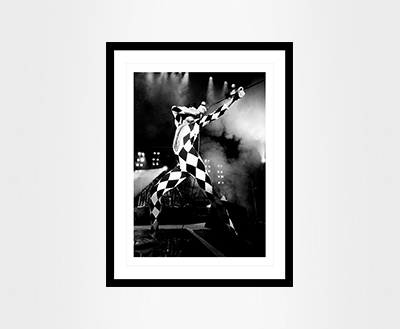 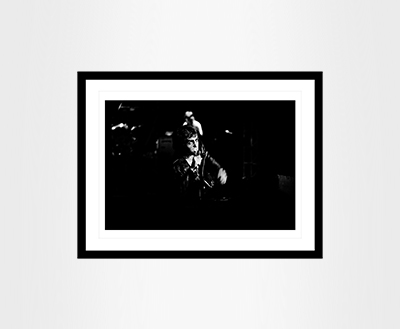 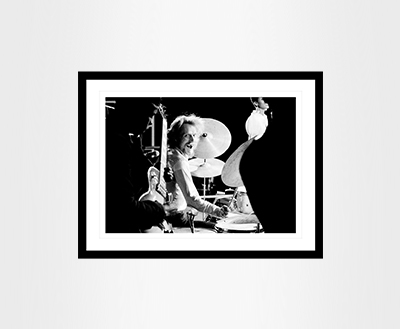 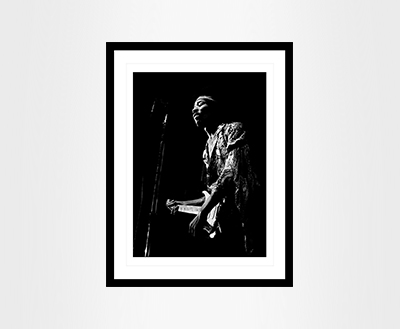 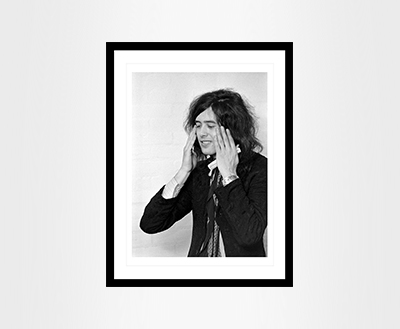 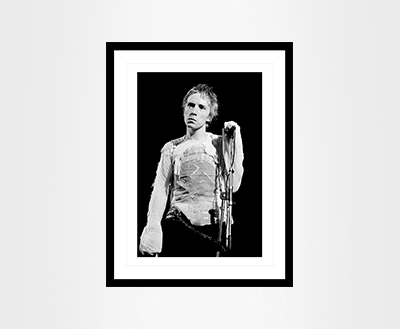 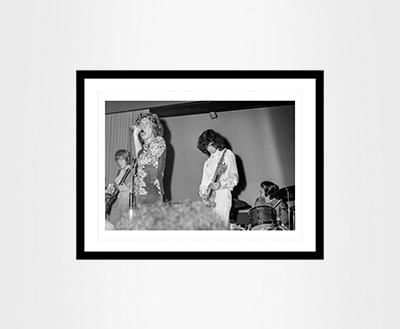 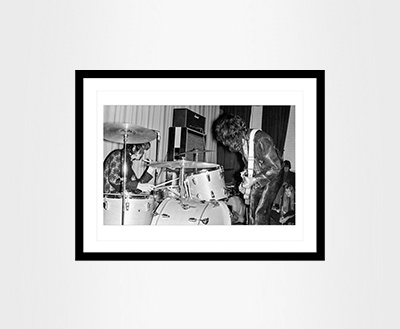 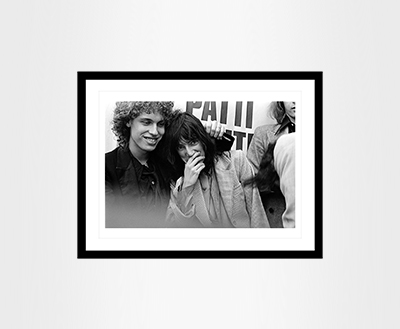 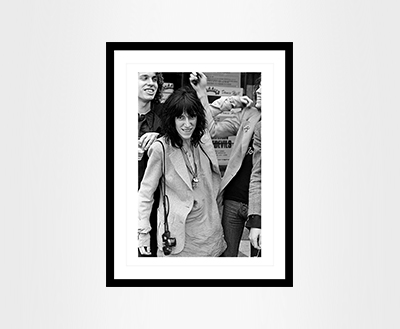 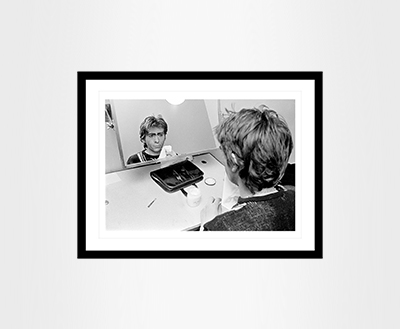 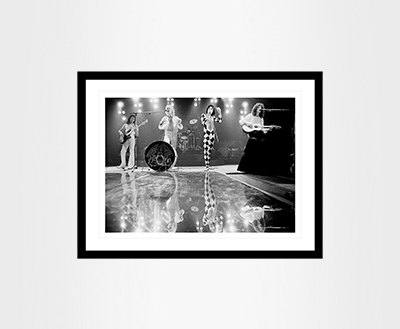 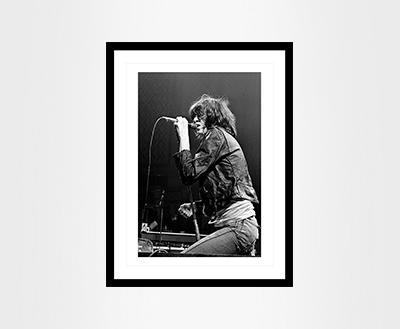 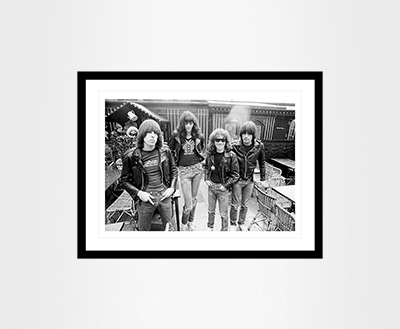 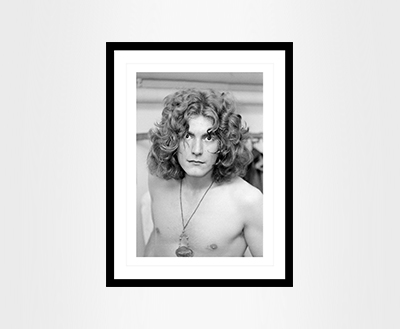 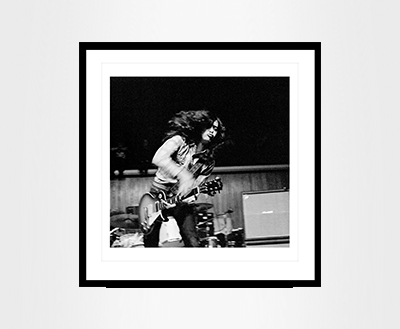