In the Eye of the Rock’n’Roll Hurricane
extraordinary photography

The idea of making a touring exhibition out of the Lightpower Collection germinated during the 2014 Lightpower Open Days in May.

The first solo exhibition of Neal Preston’s incredible work in Europe took place there in Paderborn and received great feedback. Iserlohn’s theatre director „JoJo“ Jostmann was stoked and immediately created the possibility of bringing an even larger exhibition to Parktheater Iserlohn – which became the first touring location for the exhibition.

Occupying a 500sqm space, over 40 large-scale fine art prints were shown, perfectly mise en scene. The stories behind each of the pictures could be heard at 12 headphone stations, authentically narrated by “The Voice” of the Lightpower Collection, Paul Gough.

During the opening ceremony – attended by patrons, sponsors and many friends of art and Rock’n’Roll – there were also opportunities for guided tours with Paul in person.

The audience was further impressed by the exceptionally talented and only 16-years-old guitar player, Edward “Fast Eddie” Christie-Bennett, who played some fine selected guitar solos. Eddie is also part of the Lightpower Collection team.

As a special highlight, well-known band “Luxuslärm” played a special gig that was appropriate to and harmonious with Neal Preston’s pictures, leaving guests emotional and overwhelmed by the whole experience.

More than 2000 visitors visited and enjoyed the Neal Preston exhibition, which encouraged the Lightpower Collection team to start the world tour. Any income from the sale of fine art prints and merchandise items will be donated to the charity „Behind the Scenes“. 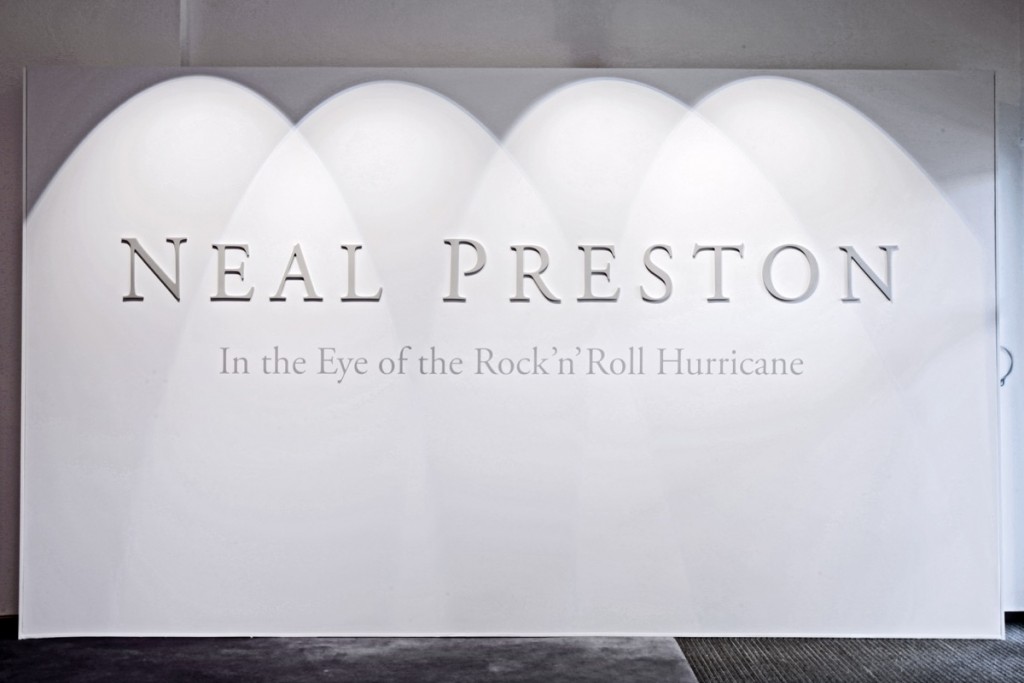 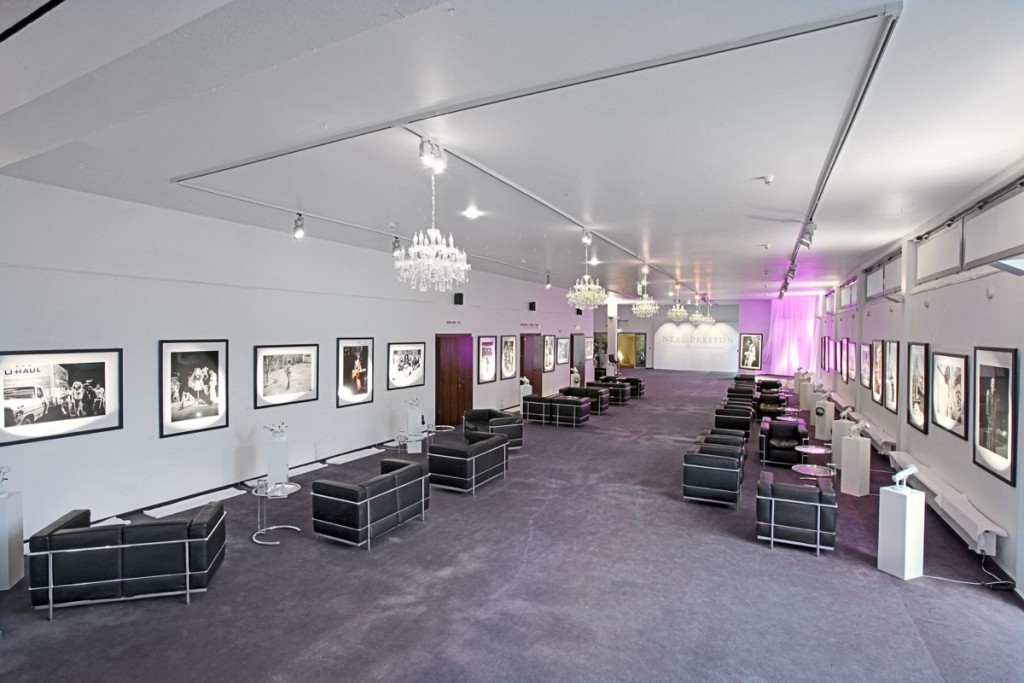 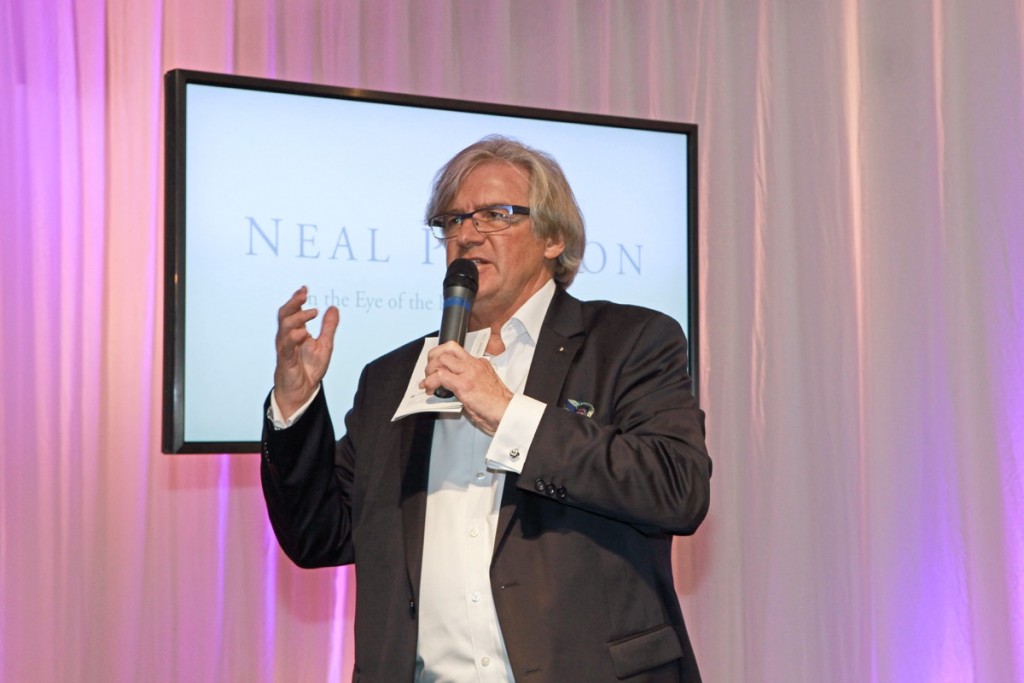 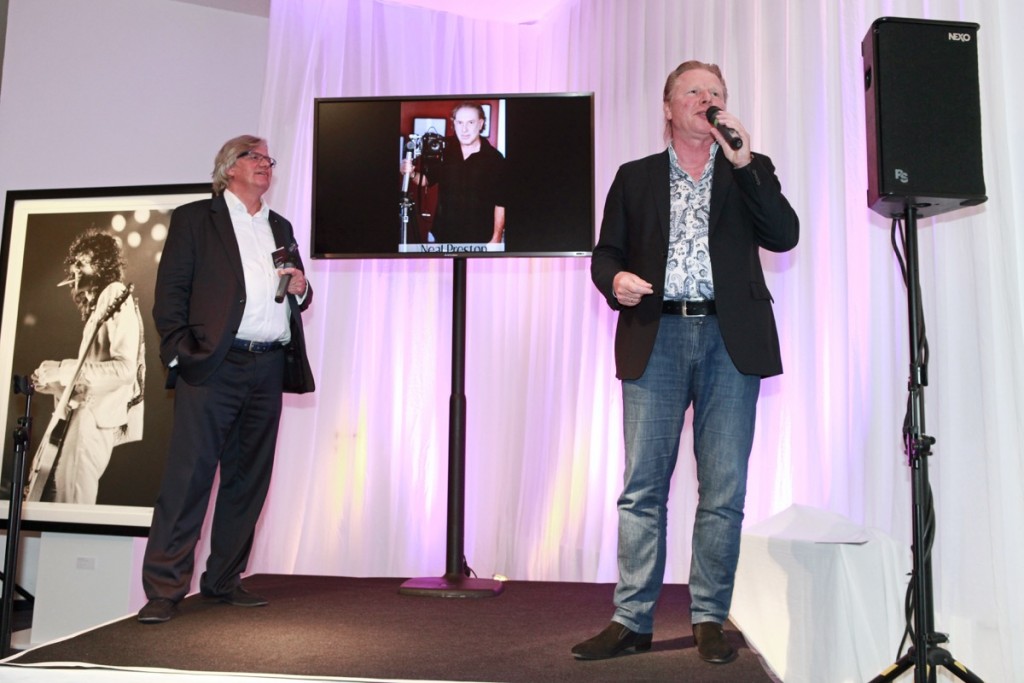 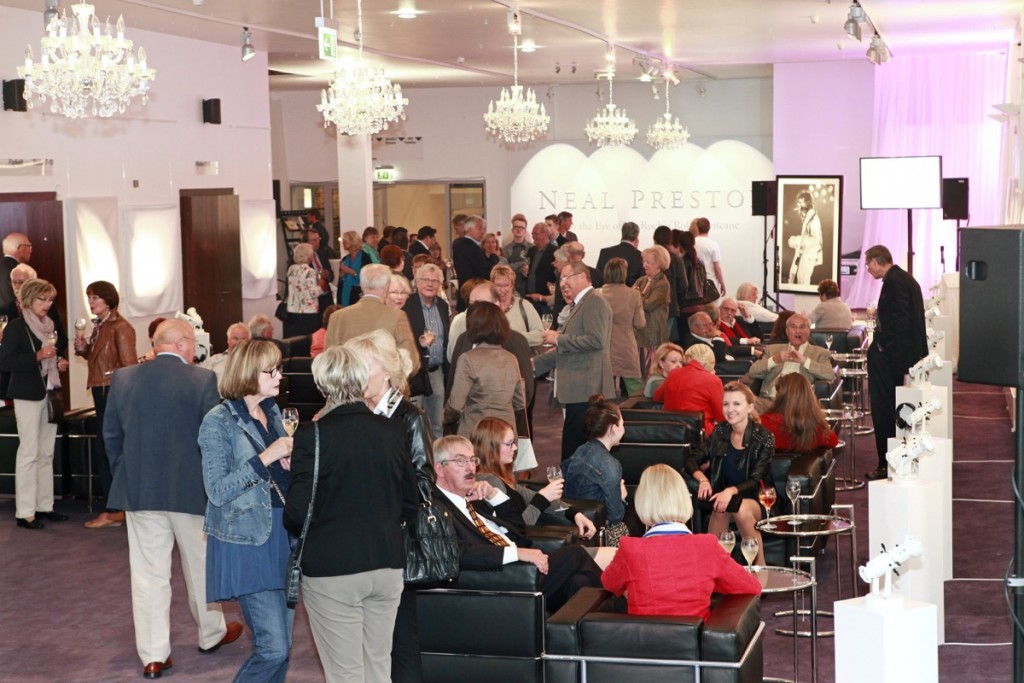 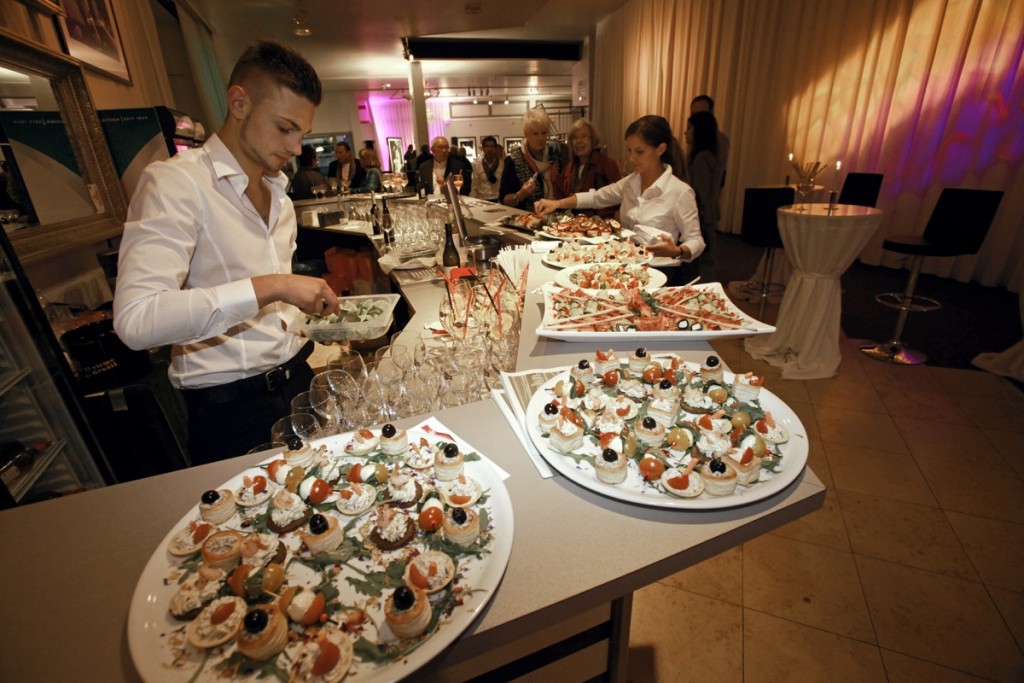 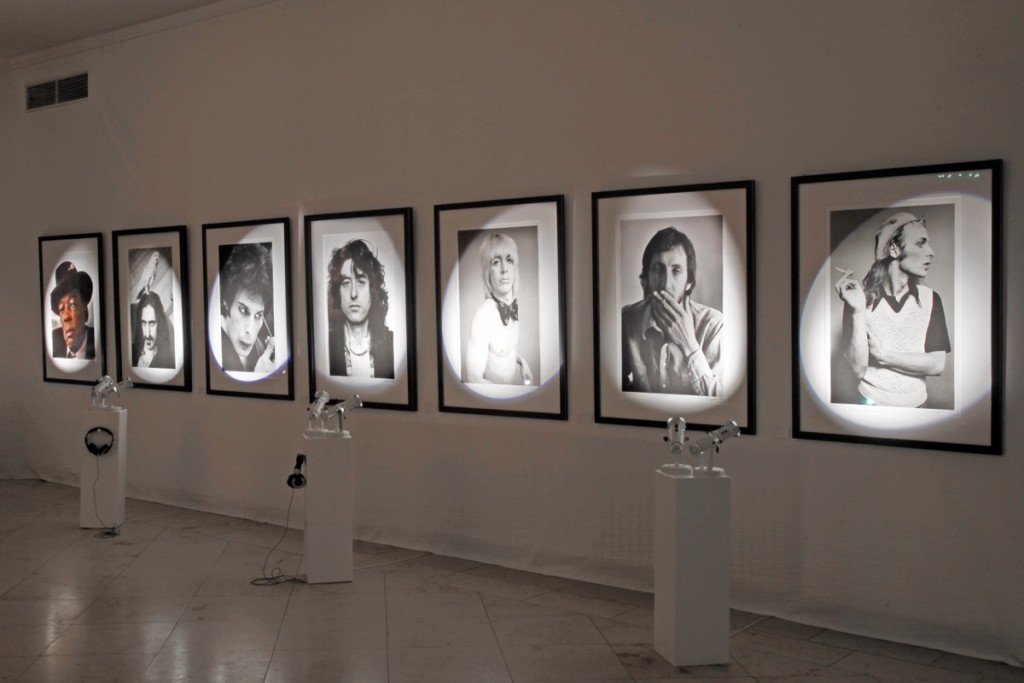 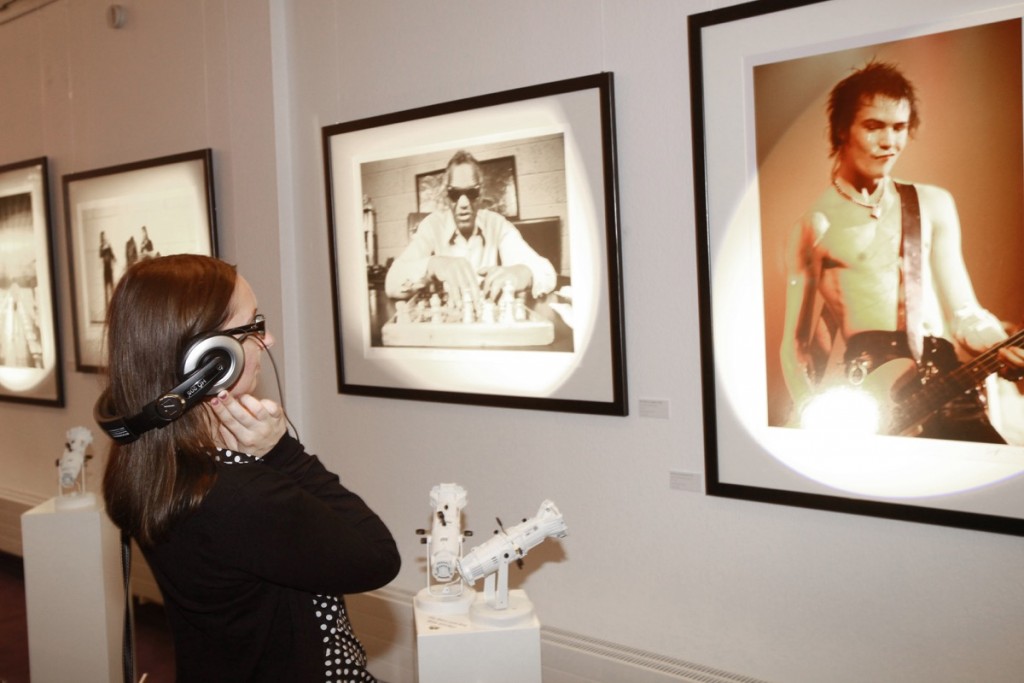 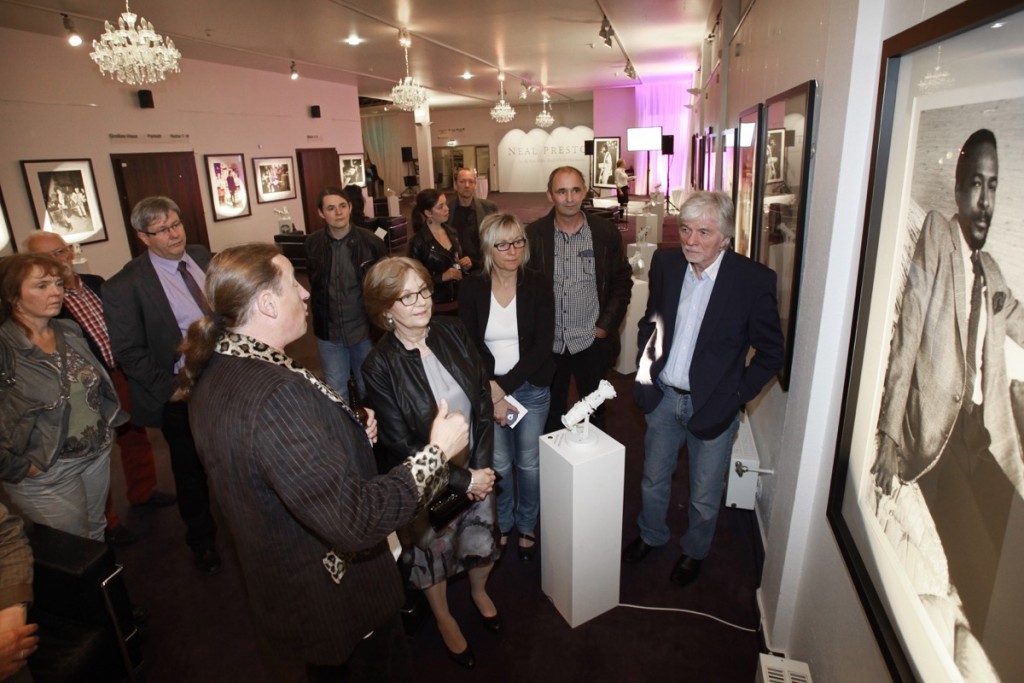 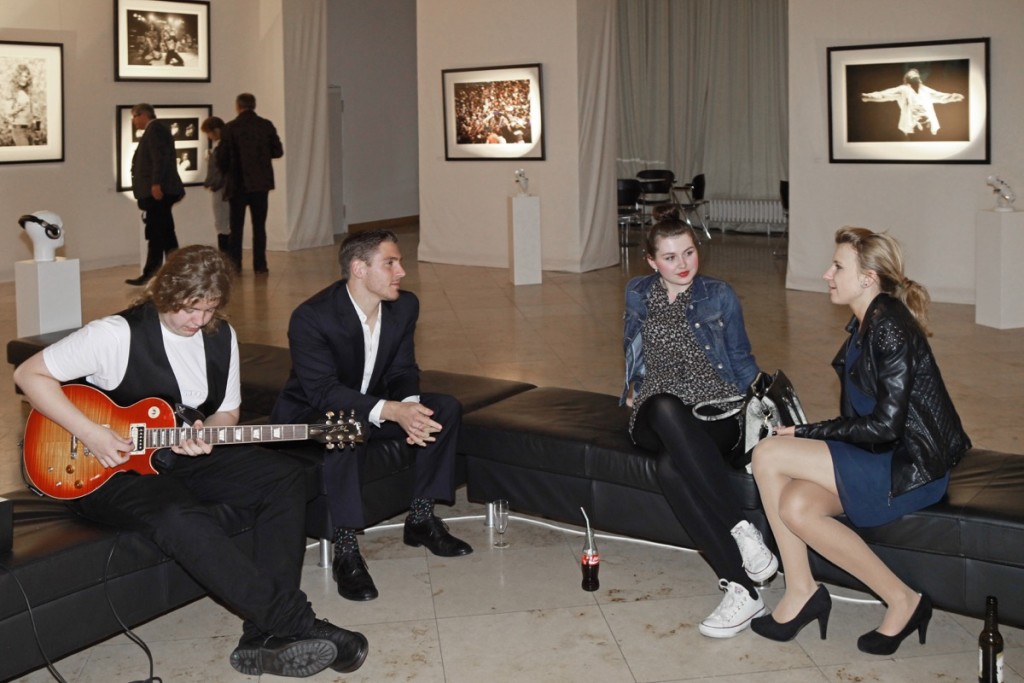 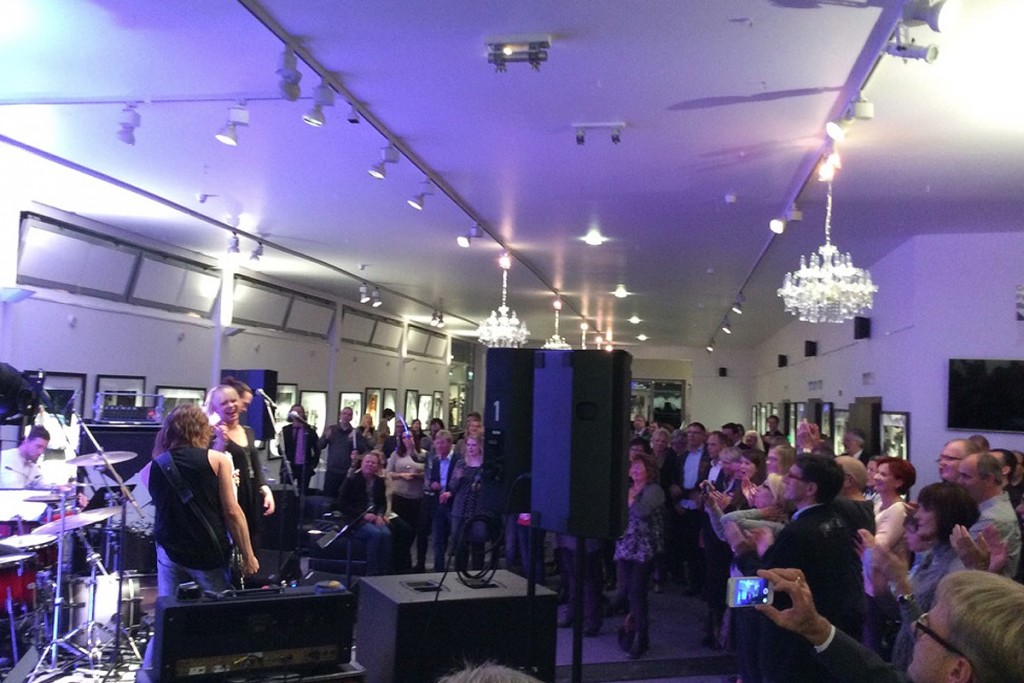 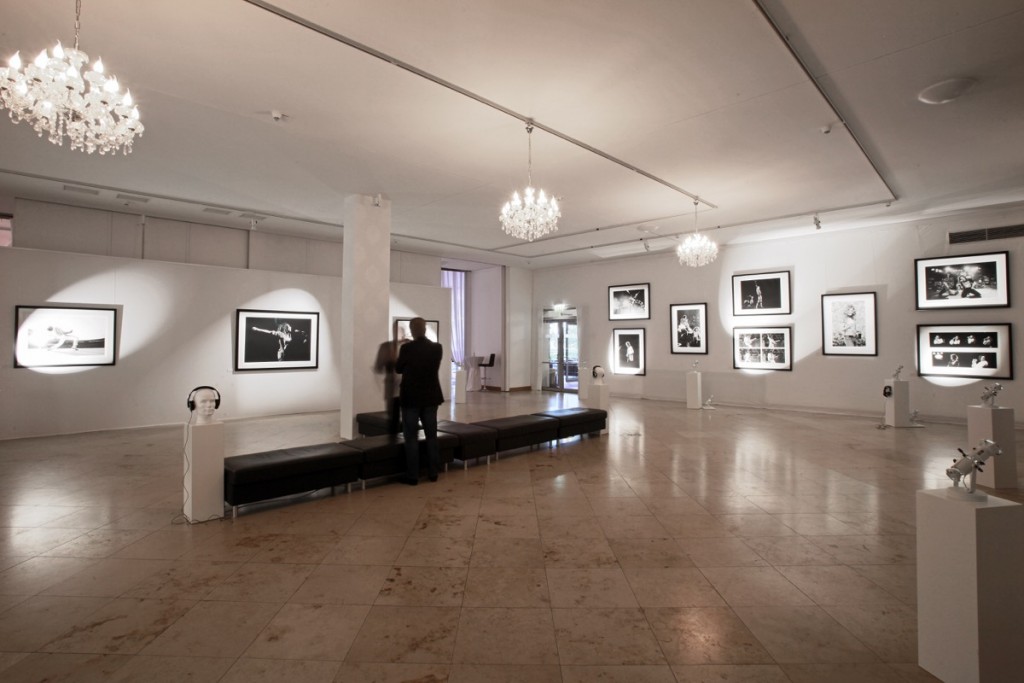