Drums’n’Percussion festival in Paderborn, is the biggest festival of this kind in Europe. World-famous musicians like Ian Paice, Chester Thompson or Pete York are on parade regularly. In this special atmosphere the Lightpower Collection presented a fine selection of pictures and sound files by Neal Preston, which were especially tailored to the audience. Inspired by the enthusiasm of the founder of the festival, Uli Frost, whom Neal Preston knows via Ralph-Jörg Wezorke, Lightpower’s Managing Director, the photographer spontaneously agreed to prepare a special documentary for Drums’n’Percussion.

The main theme was Led Zeppelin drummer John “Bonzo” Bonham, one of the greatest rock ‘n’ roll drummers of all time, whose energetic drumming in the 1970s inspired a whole generation of today’s musicians – many of whom are also famous. When Bonham died in 1980 aged 32, Led Zeppelin – among the most legendary of rock bands ever – disbanded.

From his archive Neal Preston in collaboration with his curator Dave Brolan compiled a selection of pictures and sound files which included previously unpublished and unseen material.

The 8-minute film was screened before the top-class concerts. Even drummer-legend and John Bonhams idol Ginger Baker did the honors to perform besides other first-class musicians like Bernhard Purdie or Patrice Rushen.

The documentary could also be seen all day long in the small exhibition area. An original drum kit like one that John “Bonzo” Bonham used to play was on display together with some original images of band members as fine art prints.

In his personal greeting to the Drums’n’Percussion audience – via video message – Neal Preston explained that the aim to was to show aspiring young drumming talents where some of the roots of the genre can be found and that there is no future without origin. Also not to forget the pressures and darker sides of stardom, but most importantly that a bohemian and almost unreal existence also has a very human face – all of which is apparent in this empathetic documentation. 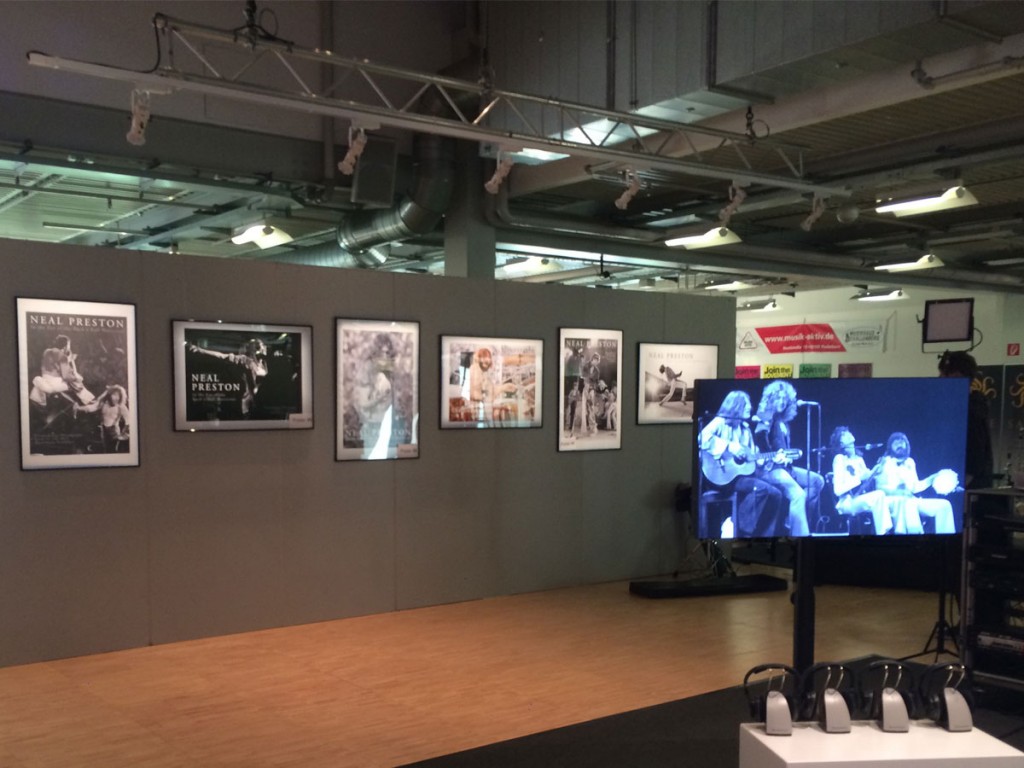 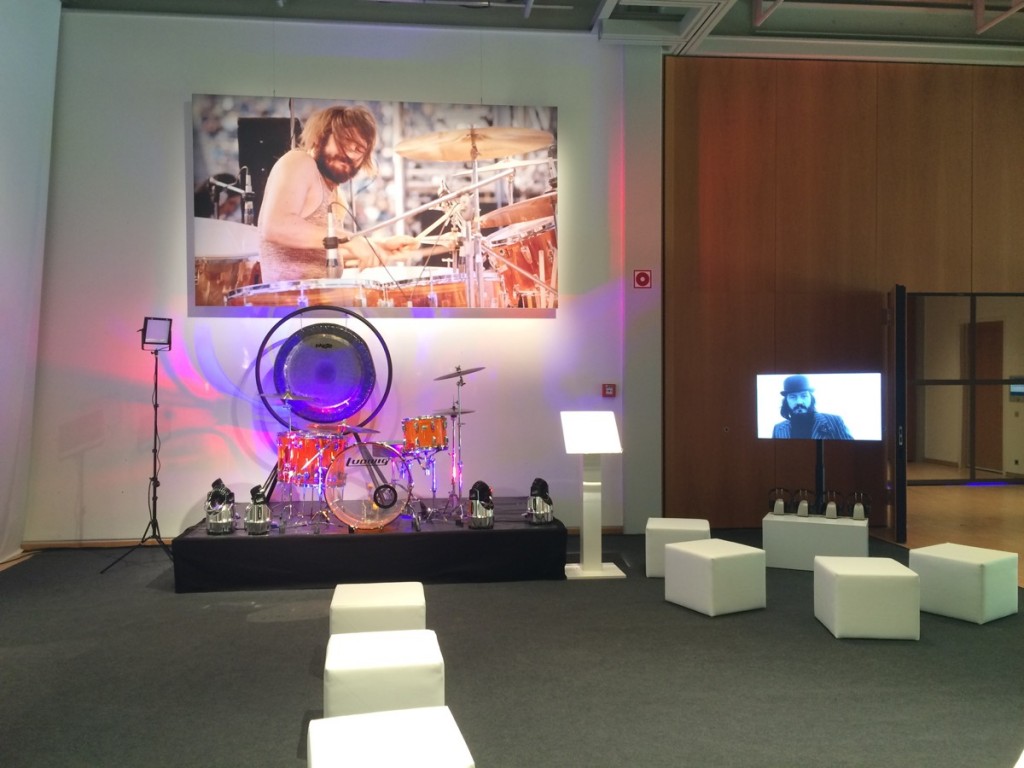 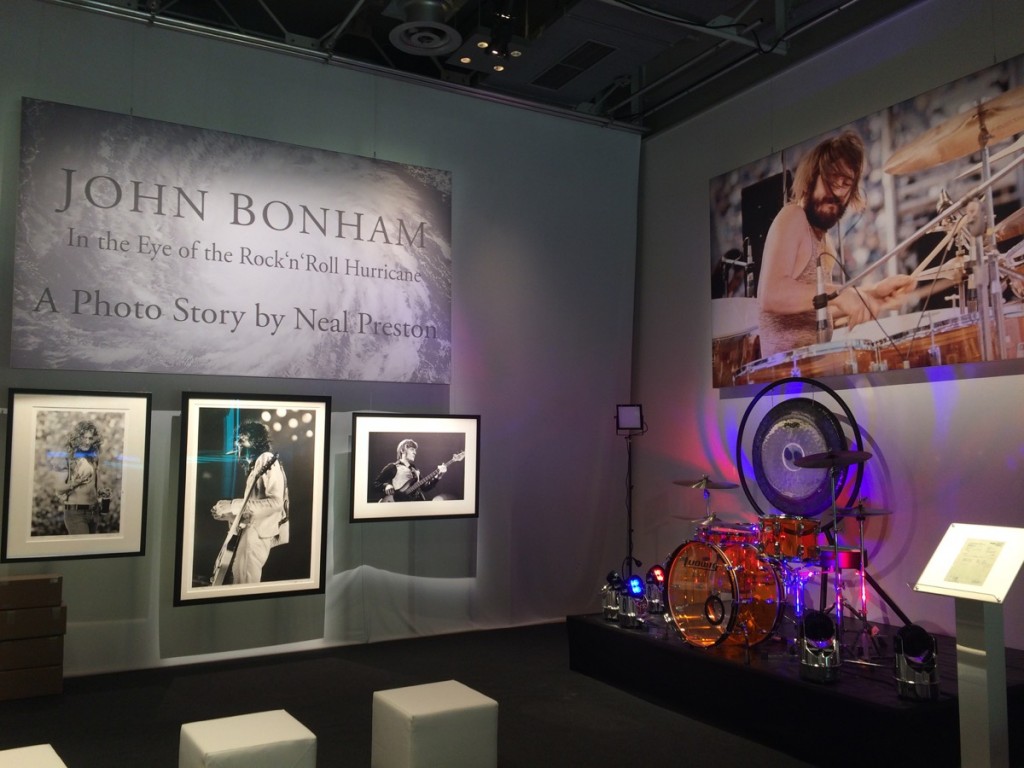 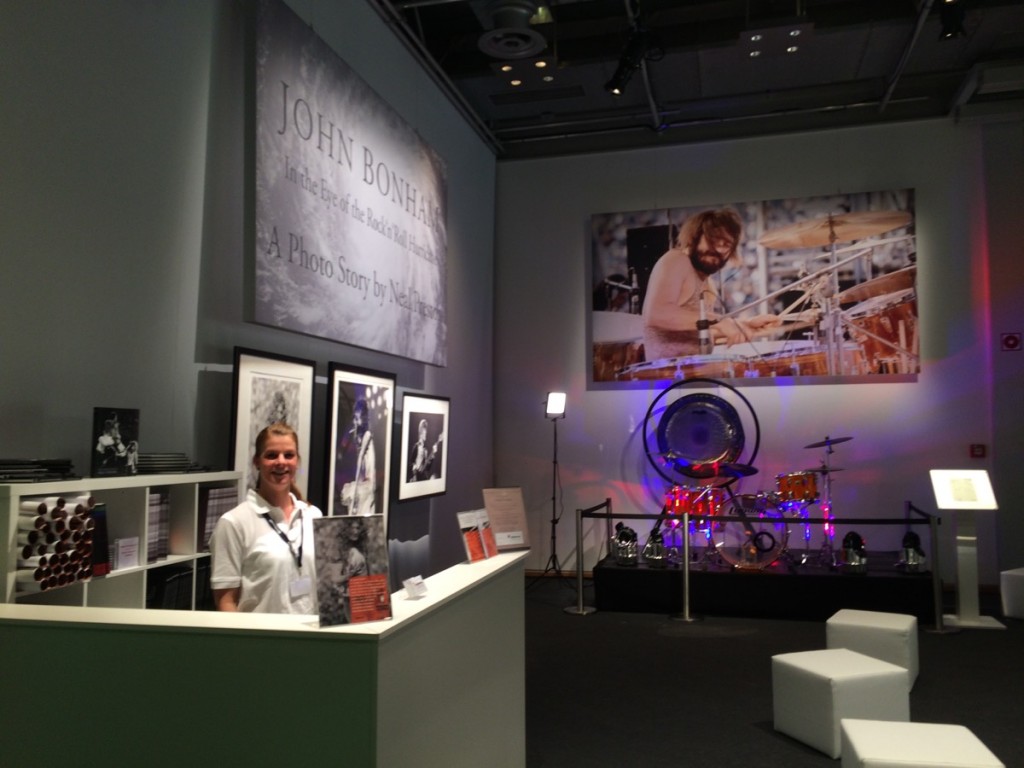 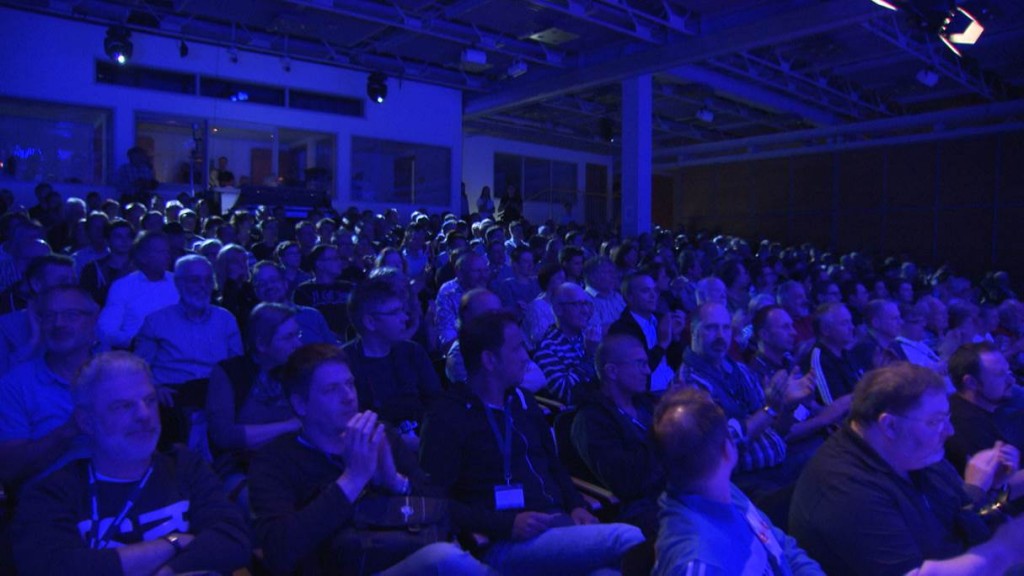 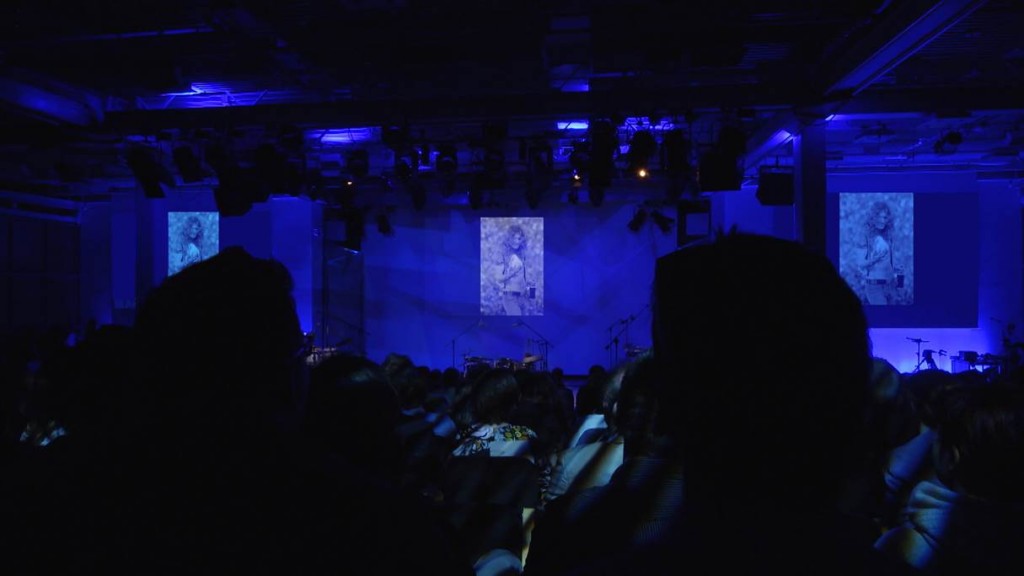 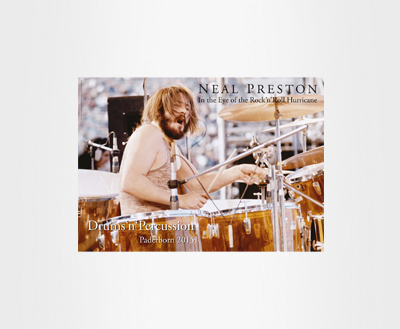 The poster of the exhibition is available at our Online Store.