Bob Gruen has one of the most extensive archives in rock and roll. From his earliest shots of Dylan turning electric at the legendary Newport Folk Festival in 1964 Bob continues to shoot up and coming bands as well as the artists he has worked with for decades.

When John Lennon & Yoko moved to New York in 1971 Bob became their personal photographer taking 1000’s of photos including the famous rooftop image of Lennon wearing a New York City tee-shirt. During the same period Bon was the chief photographers for Rock Scene magazine and documented the Punk explosion as it happened.

Other photographs available on request! 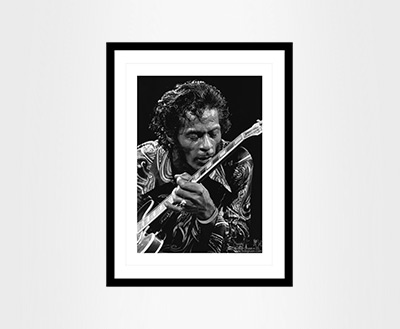 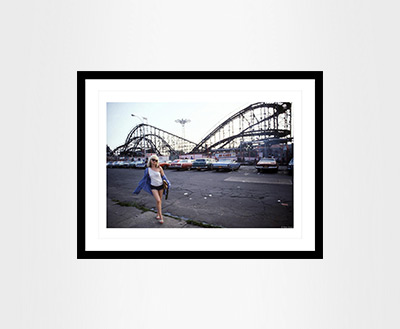 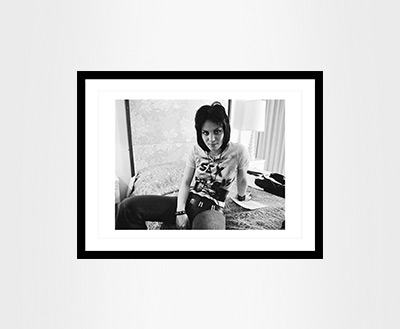 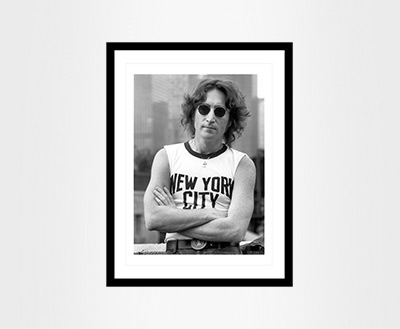 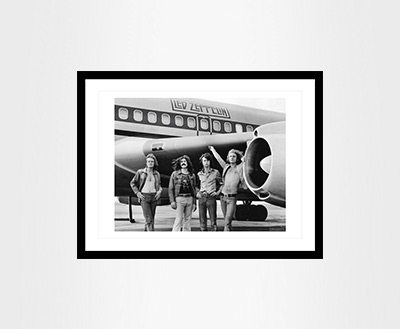 Led Zeppelin - In front of Starship
1973 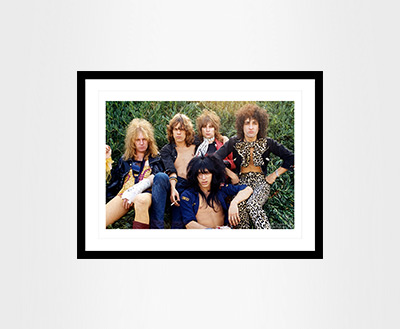 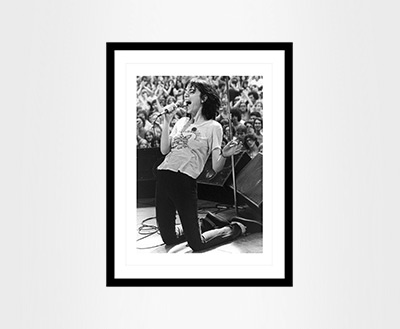 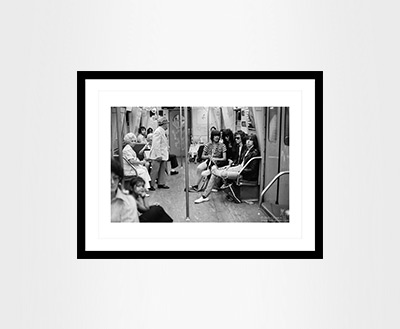 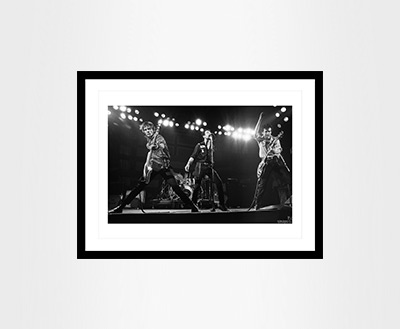 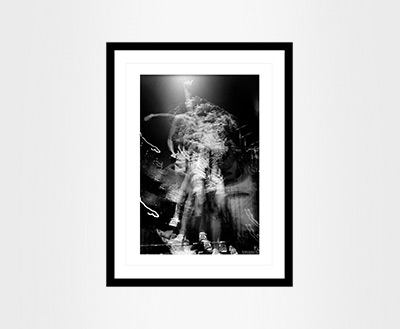